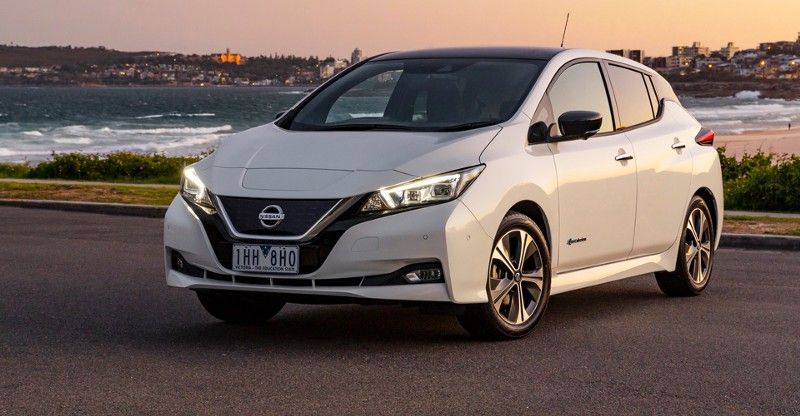 For us in the EV sales world know, January is never a strong month. Therefore, and as expected, LEAF sales dropped. Nissan sold just 717 LEAFs in January 2019. We figured that was rock bottom, but then February numbers came out and yet another decline was noted. In February 2019, Nissan sold just 654 LEAFs.

With just 1,128 LEAFs sold in November and only 1,234 LEAF sold in October, sales of Nissan’s flagship EV had been soft. That came to an end in December 2018 when sales went up.

Some truly hard times had seemingly set in for the Nissan LEAF in regards to the U.S. However, it now seems a rebound is occurring. With March sales now in, the LEAF’s rise is underway. In March, Nissan reported 1,314 LEAF sales in the U.S. Though the automaker doesn’t provide breakouts for the normal LEAF and LEAF Plus, we assume some (a tiny number) may be of the latter.

Let’s hope that LEAF sales keep on continuing to rise in the coming months as the LEAF Plus becomes readily available.