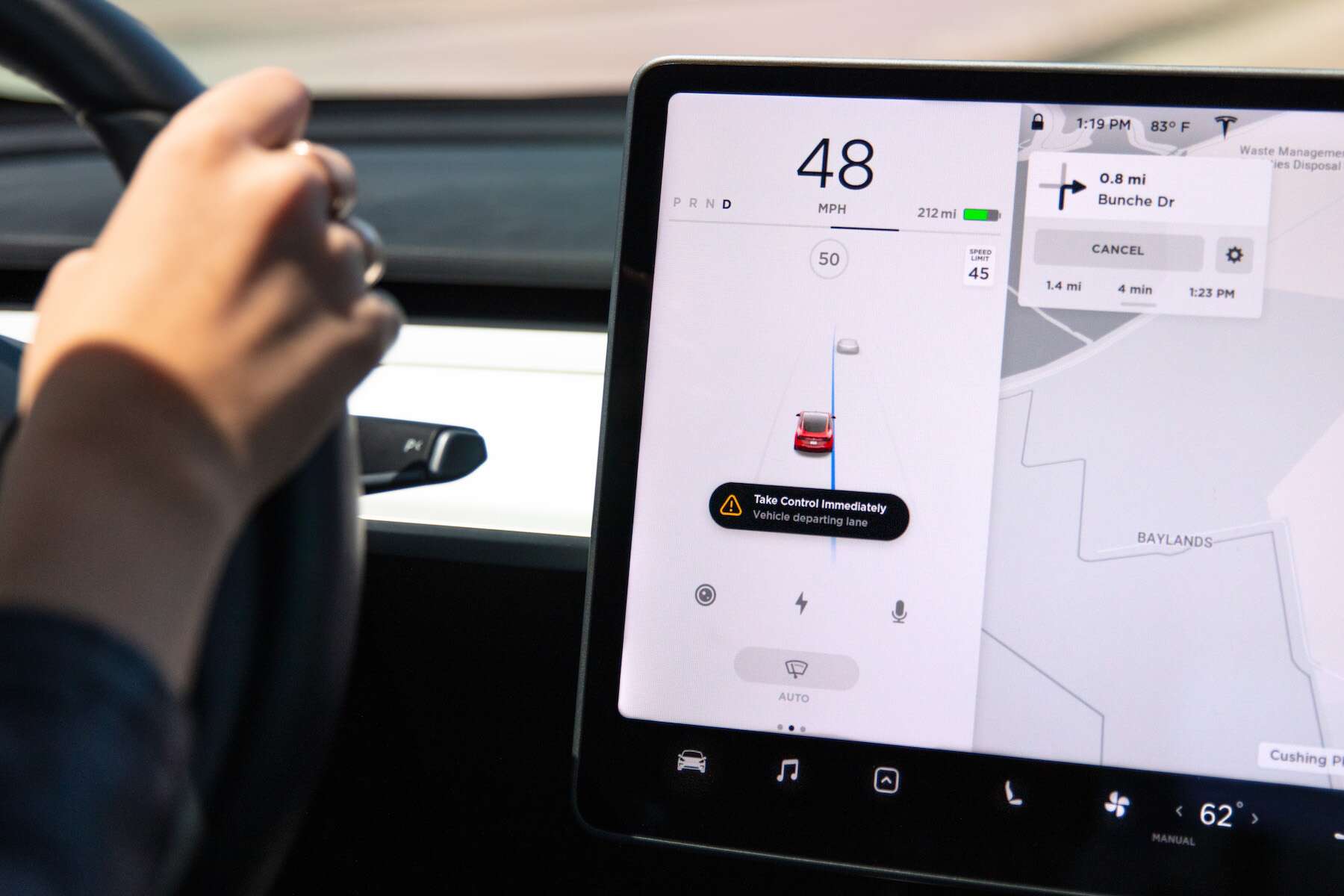 Before you buy a car what they think of first is safety and comfort, right? Tesla has put in mind all this and has come up with a new over-the-air software update with two new safety features designed to help prevent drivers from inadvertently departing their lane, which is a common cause of accidents when Autopilot is not in use.

Tesla is introducing these new safety features starting with Model 3 owners and gradually expanding to all cars that were built after October 2016.

If a driver’s hands are not detected on the wheel, the driver will receive a series of hands-on reminders and alerts, similar to the ones that Tesla cars provide to customers who use Autopilot. If a driver’s hands are repeatedly not detected on the wheel when Traffic Aware Cruise Control is in use, their car will gradually slow down to 15 miles below the speed limit or below the car’s set speed and turn its hazard lights on.

This feature can be turned on or off, and works at speeds between 25 and 90 mph. It is an extension of Lane Departure Warning, which already warns drivers through a steering wheel vibration if they begin to drift out of their lane without their turn signal engaged.

ii) Emergency Lane Departure Avoidance
Emergency Lane Departure Avoidance is designed to steer a Tesla vehicle back into the driving lane if the system detects that it is departing its lane and there could be a collision, or if the car is close to the edge of the road. This feature will automatically be enabled at the beginning of every drive but can be turned off for a single drive by going to the Autopilot Controls menu.