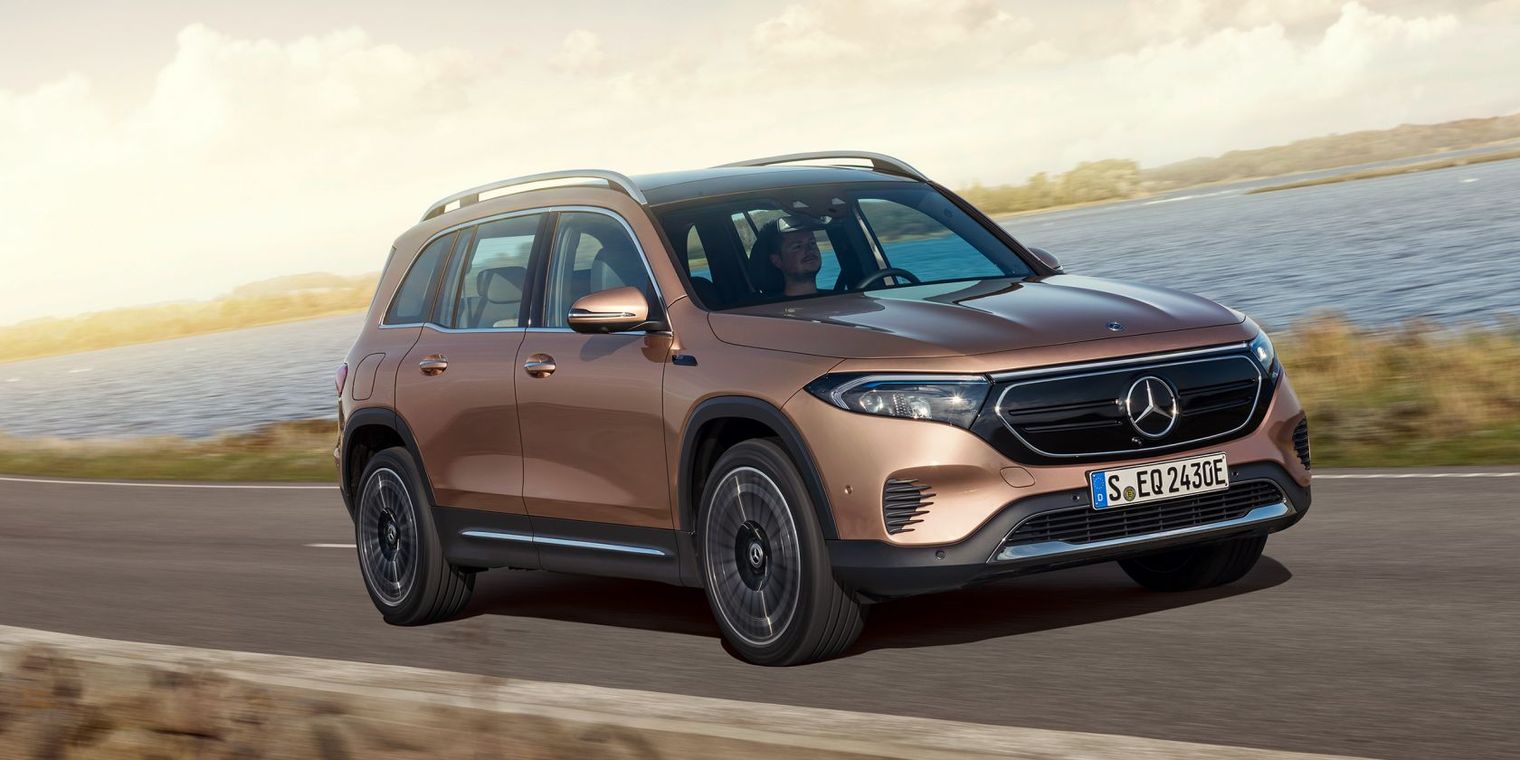 Mercedes-Benz introduced the EQC, EQV and now the EQB will be unveiled. The EQB is set for UK sales in two years’ time and will run a further-developed version of the drive-line destined for the upcoming EQA hatchback. It will use two electric motors, one powering the front wheels and the other driving the rear wheels. Little is known about the new model, but insiders say it will have a battery of at least 60 kWh in capacity and manage a claimed range of around 310 miles.

Mercedes EQB, basically an all-electric version of the GLB crossover, which should become a relatively more affordable option for the customers than the EQC. The EQB is just one of the 10 electric models Mercedes plans to have on sale by the end of 2020.

It might be difficult to differentiate the regular GLB from the EQB. However, if you take a closer look at the front fascia, you’ll notice the grille-less layout — the obvious lack of traditional cooling radiators for the internal combustion engine at the front means the designer is free to tweak the fascia a little.

The wheels also clearly say this is an electric vehicle. With a simpler design, these types of alloys generally produce less air resistance, and it’s probably safe to assume the prototype here rides on special rubber with lower rolling resistance. At the back, there are no exhaust pipes and the design of the lower bumper section is hidden under heavy camouflage.