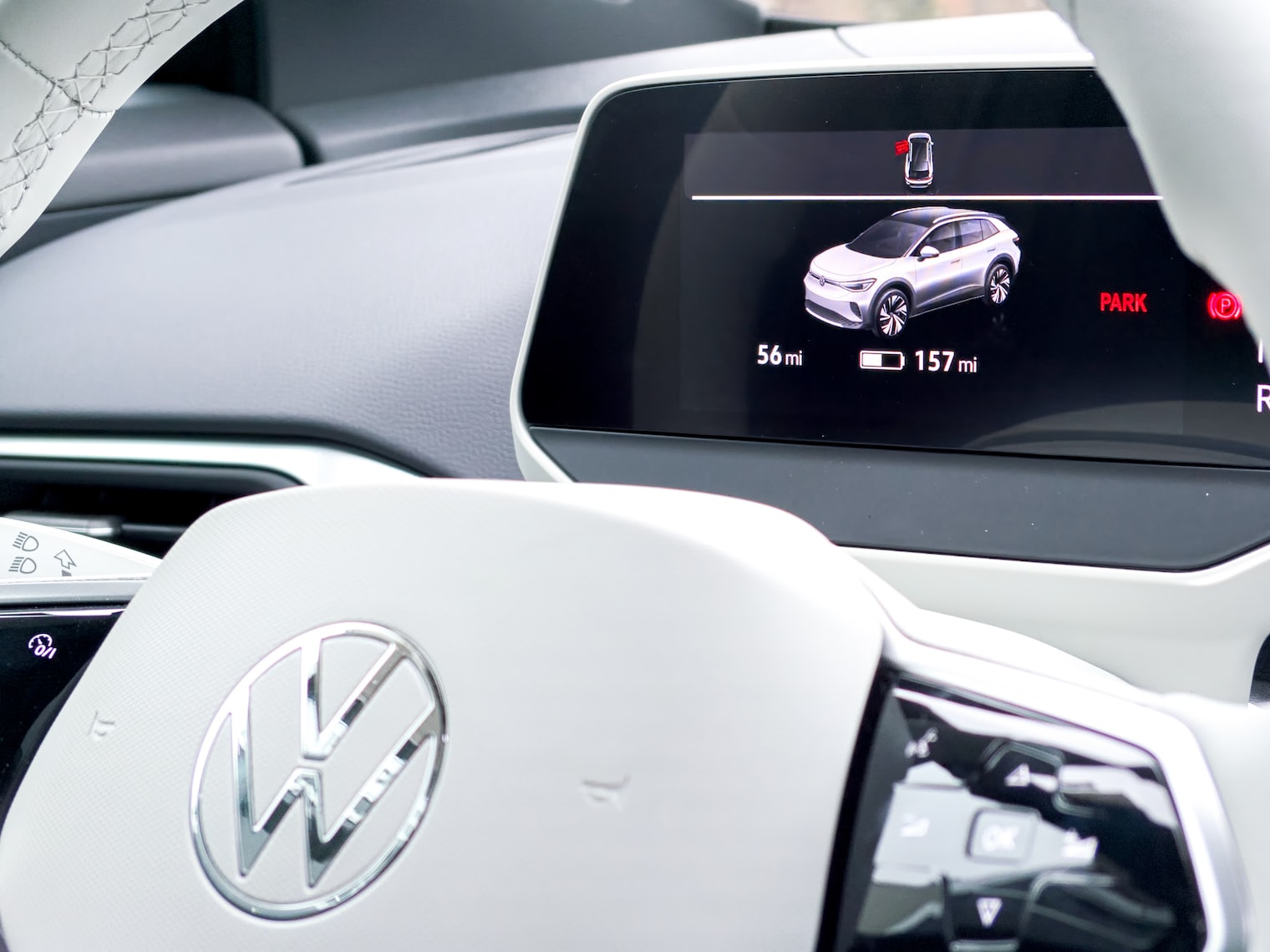 Current-day EVs generally use graphite anode batteries, which tend to provide shorter range compared to their gas-guzzling brethren, according to the researchers. Silicon anodes, on the other hand, have ten times the capacity — but are much worse at holding their capacity over time.

The most important battery improvement is in energy density, the number of kilowatt-hours of juice that can be stored in a given mass. That can extend range, cut battery costs and reduce vehicle weight, which in turn improves range. Startups are racing to achieve that and other improvements through changes to anodes, cathodes and other components.

Silicon has energy storage capacity 10-times greater than graphite, has drawn attention as a next-generation anode material for the development of long-range electric vehicles. However, silicon materials have not yet been commercialized because their volume expands rapidly and storage capacity decreases significantly during charge and discharge cycles, which limits commercialization. A number of methods have been suggested for enhancing the stability of silicon as an anode material, but the cost and complexity of these methods have prevented silicon from replacing graphite.

To enhance the stability of silicon, it is better to focus on materials that are common always such as water, oil, and starch. They dissolved starch and silicon in water and oil, respectively, and then mixed and heated them in order to produce carbon-silicon composites. A simple thermal process used for frying food was employed to firmly fix the carbon and silicon, preventing the silicon anode materials from expanding during charge and discharge cycles.

Using a simple thermal process for frying food, Jung and his team managed to firmly fix the carbon and silicon, stopping the silicon anode materials from expanding during charge and discharge cycles.

“We were able to develop carbon-silicon composite materials using common, everyday materials and simple mixing and thermal processes with no reactors,” said in a statement Dr. Jung, the lead researcher of the KIST team. He continued, “The simple processes we adopted and the composites with excellent properties that we developed are highly likely to be commercialized and mass-produced. The composites could be applied to lithium-ion batteries for electric vehicles and energy storage systems (ESSs).”

The composite materials can develop a capacity which is four-times greater than that of graphite anode materials (360mAh/g — 1,530mAh/g) and stable capacity retention over 500 cycles. The materials enable batteries to charge to more than 80% capacity in only five minutes. Carbon spheres prevent the usual volume expansion of silicon, thereby enhancing the stability of silicon materials. Also, the use of highly conductive carbon and the rearrangement of the silicon structure results in a high output.

Silicon carries an energy storage capacity 10-times greater than graphite. However, when used in batteries, its volume expands rapidly, making its storage capacity decrease significantly during charge and discharge cycles. This has greatly limited its commercialization.