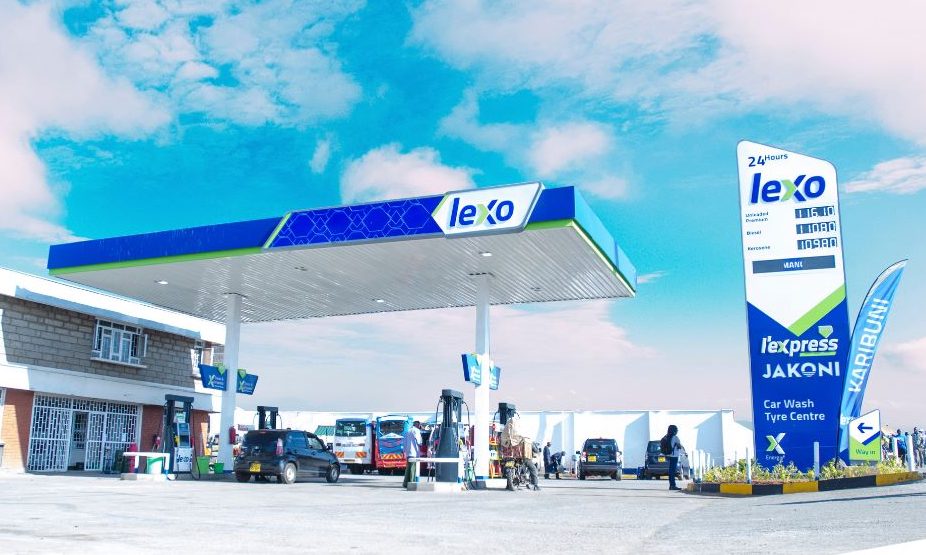 More electric cars are seen on the Kenyan roads and this calls for more charging stations to install more public chargers to beat the fossil fuels. ChargeNet Kenya, the zero-emission mobility products and service subsidiary of Mayleen Corporation is helping this by installing Electric Vehicles stations in Nairobi.

The centers will provide the equivalent of petrol stations for electric cars.
At the ABC Shopping Mall along Waiyaki Way, an EV station is already in use and has been charging for free for two and half months, a move aimed at promoting the uptake of electric cars in Kenya. According to the CEO of Mayleen Corporation says the charging station at ABC Mall is charging for free for three months to promote the growth of electric cars. They provide EV chargers that can power Asian or European electric vehicles.

You will be required to pay Ksh 80 per kilowatt-hour (kWh) when the test charge ends. The company plans to install two charge stations in Kasarani and Ngong Racecourse that are to be completed soon. ChargeNet Kenya is operating the ABC Mall station with the management of the shopping mall but the firm is jointly working with fuel dealers. It has signed deals with Hass Energy and Be Energy.

The Kasarani EV charging system is at Hass Energy’s station next to Santon Estate and another at Be Energy’s Ngong Racecourse station.
“By end of October, we expect to install ten charging stations across Kenya and for now our focus is the capital, Nairobi,” Mr. Ruwan says. The firm’s chargers offer a two-in-one with powering system: Level two station whose full capacity is 6.6 kWh which has dual port systems and level three DC fast charger station whose capacity is 30kW.A dual-port system allows users to charge the Asian and European/American cars, the two types of electric cars.

Manufacturers install level one chargers on all EV cars for domestic use. Level two and three chargers offer more efficient and fast charging systems that can be used in the domestic and international markets. A level two charger takes about two hours to fully charge a Nissan Leaf— one of the most popular electric cars in Kenya, depending on the onboard charging output while level three takes about 20 minutes to fully power the model. The United Nations Environment Programme says the global car fleet will triple by 2050, with the developing world accounting for over 80 percent of the increase, highlighting the need to shift to clean energy.
The agency is promoting the introduction of clean energy vehicles in the developing world.

ChargeNet Kenya’s EV charging systems are already in use by Rubis Rwanda in the capital Kigali while in Kenya,  the Kenya Bureau of Standards plans to formulate standards for e- mobility and has tapped one of the firm’s engineers to its advisory panel. The firm has received inquiries from families keen to install EV chargers at their houses for models like the BMW i3, an indicator that Kenyans are looking at clean and non-fossil transport.