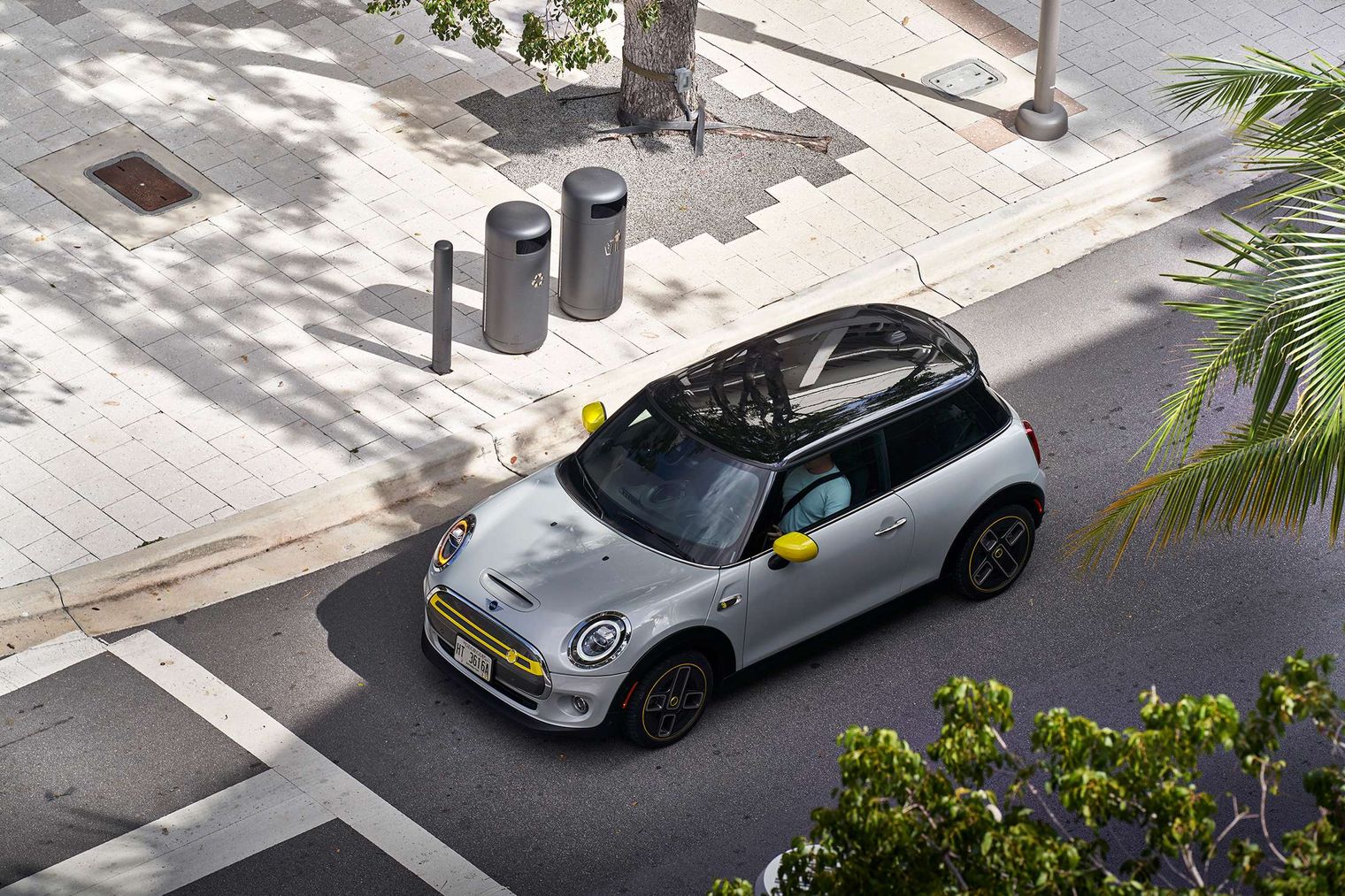 The Mini Cooper SE, the brand’s first fully electric car, is already causing quite a stir with more than 78,000 people placed an order for the purchase and 45,000 ordered even before the car was available. The biggest issue surrounding the car right now is how far can one travel before running out of charge.

MINI said the car was tested in the new WLTP cycle used in Europe and returned an expected range of 146–167 miles (235–270 km). Those were encouraging figures to start off with. However, the MINI USA website shows a different range altogether, down to 110 miles (176 km). While no official EPA range estimate was provided, the difference in the range estimates can be explained in a number of ways.

As far as charging goes, the Mini Cooper SE will have a J1772 plug-in charge port that can deliver up to 11 kW Level 2, as well as a CCS DC port with charging at speeds of up to 50 kW. On the DC Charger, the Mini Cooper SE is capable of going from nearly empty to 80 percent in about 30 minutes. When plugged into a 7.2 kW charger, 80 percent gain from about flat occurs in 2 and a half hours.

The Mini Cooper SE has a 184 hp (135kW) electric motor that makes 200 lb-ft of torque and is the same motor used in the BMW i3. The Mini Cooper SE, however, will be a typical MINI and front-wheel drive versus an i3 which is rear-wheel drive. Being a pure EV means the center of gravity is lower and as such compared to a typical Mini Cooper, the center of gravity drops by 30 mm. The car has a 60/40 weight distribution in-line with other Minis.

Nevertheless, the Mini Cooper SE is meant to be a fun city-car. The car will go on sale this year.