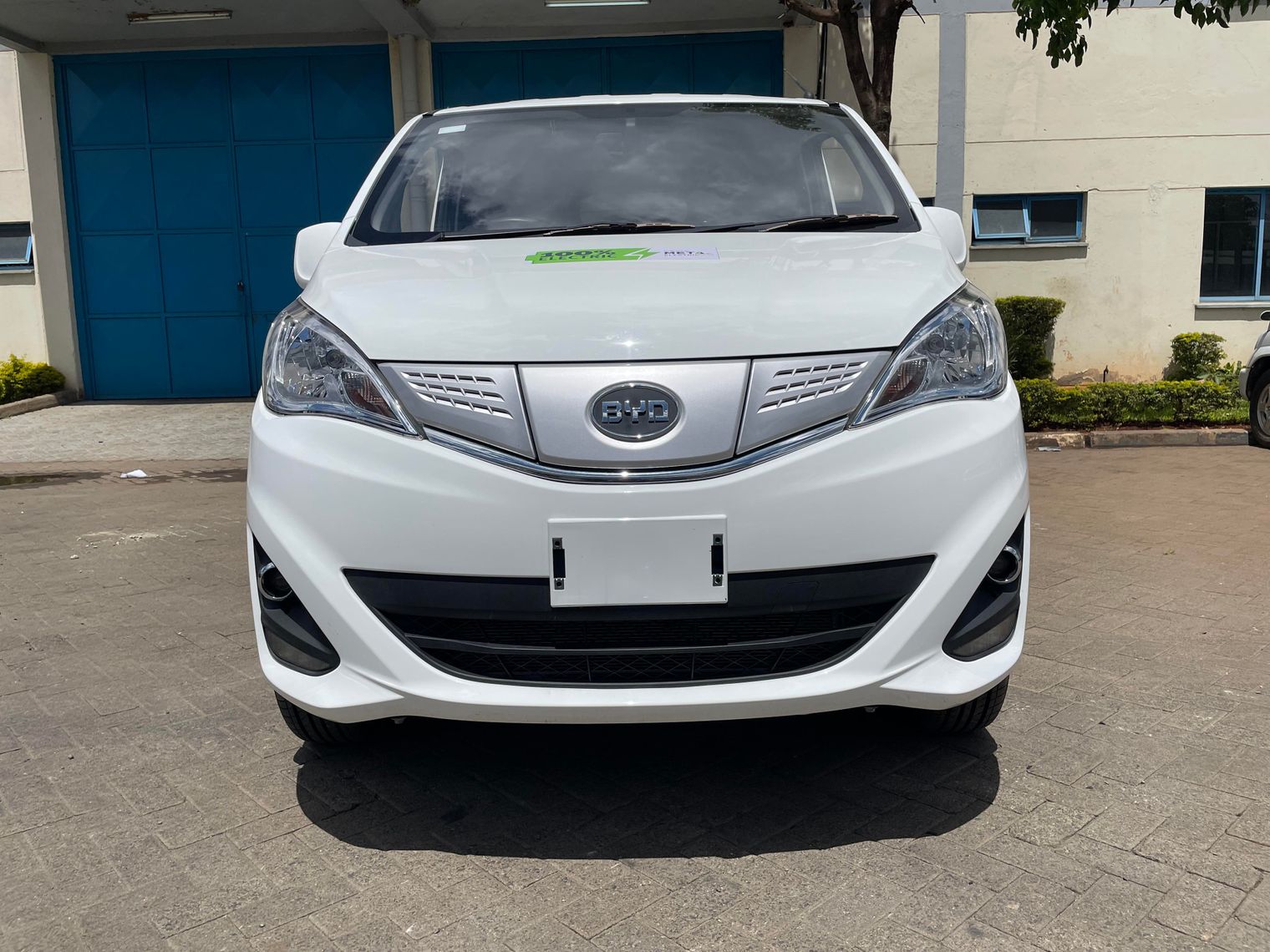 Nairobi is the capital city of Kenya and as expected it is congested because most people come to the city to get greener pastures. Several startup electric companies such as Opibus which converts EVs, Nopea, and electric taxi, and now META which is offering lease option for anyone who wants to use EV for a while before opting to buy one among others, are coming up with projects that are doing away with the pollution that is found in the city.

META Electric, a subsidiary of Maris Ltd, an Africa-focused investment company, wants to help catalyze this transition, is now offering a leasing program with the option of direct sales for commercial electric vehicles, starting with BYD’s electric T3 van. Vans play an important role in the global economy. Electric cars have advantages over the ICEs such as low maintenance cost, clean air among others. Additionally, Electric vehicles reduce both carbon and pollutant emissions in the Kenyan roads.  META Electric is targeting fleet operators in the e-commerce, hospitality, logistics, and security industries initially, before expanding to other market segments.

The T3 van is ideal for operations in Kenya, the Van is powered by BYD’s proprietary NCM battery with a capacity of 50.3 kWh, giving an estimated 300 km driving range on a single charge. The 40kW DC charger allows charging from 0-100% SOC in 1.3 hours. A 6.6 kW AC charger will charge the van in about 8 hours. With a 3.8m³ cargo space and 0.7-ton payload, the BYD T3 meets the transportation needs of most urban logistics systems, and META Electric’s leasing platform will lower the barriers to entry for fleet operators who may not want to pay for the vans outright.

META Electric has so far received two new electric vans, which will be leased to companies in Nairobi which are serious about reducing their carbon footprint. The Nairobi company Neo Kenya Mpya is one of the firms that has already received one of the electric vans from META Electric, a positive sign for the future of greener public transport.  Brian Chege, META Electric’s General Manager says the fight against climate change is urgent and the company needs environmental pathfinders who are prepared to go the extra mile at this early stage of adoption. META Electric wants to lead the way.

Kenya is one of the best countries for electric vehicles. Around 93% of Kenya’s installed generation capacity is now dominated by renewables including wind, geothermal, hydro, and some utility-scale solar. Fleet operators can take advantage of reduced off-peak tariffs by charging their vehicles at their premises during the night.