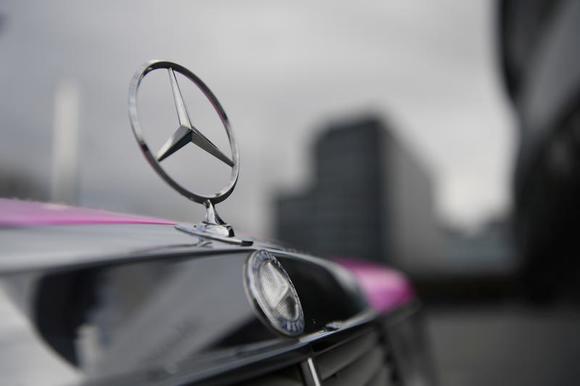 Daimler's CEO emphasized the importance of low-emission technologies and innovation; he said the automotive industry is on the transformation transit. Ola Källenius noted next to the well-known things: to build, frankly, the world's most desirable cars. Currently, there are two technological trends that it is focusing on; electrification and digitization. The Stuttgart-headquartered firm gave out billions to see the new technology's completion; he added that they would drive their path towards a CO2 free driving and promised this decade would be transformative. Källenius' comments came on the same day Daimler announced its Mercedes-Benz Cars division had sold over 160,000 plug-in hybrids and all-electric vehicles in 2020, a tripling compared to the previous year.

In the fourth quarter of 2020 alone, the German automotive giant said approximately 87,000 xEVs, a term which refers to both plug-in hybrids and all-electric vehicles, were sold. Daimler added that the share of xEVs at Mercedes-Benz Cars hit 7.4% in 2020, up from just 2% in 2019. Looking ahead, it's forecasting that the percentage of xEVs at Mercedes-Benz Cars will grow to roughly 13% this year, with several new models will roll out in 2021.

"We more than tripled sales of our plug-in hybrids and all-electric cars," Källenius said in a statement issued on the company's website. "Demand for these vehicles increased sharply, especially towards the end of the year," he added.

Daimler's uptick in electric vehicle sales comes when both politicians and companies are looking to embrace low and zero-emission forms of transportation. Last month the European Commission, the EU's executive arm, presented its Sustainable and Smart Mobility Strategy. It aims to have at least 30 million zero-emission cars on the road by the year 2030.

Drivers' habits do seem to be changing. In the U.K. — which recently announced plans to stop selling new diesel and gasoline-powered cars and vans by 2030 — road users' demand for battery electric vehicles rose by 185.9% in 2020 with 108,205 new registrations, according to the Society of Motor Manufacturers and Traders.

According to the Global report during December 2020, the Tesla Model 3 was the best selling car in the U.K. In Norway, the uptake of electric vehicles is even more pronounced than in the U.K. Norwegian Road Federation reported that battery-electric cars accounted for 54.3% of all new car sales in Norway last year.

Daimler is one of many big automotive firms looking to make big plays in the electric vehicle sector and challenge Elon Musk's Tesla. The Volkswagen Group, for instance, is investing 35 billion euros (around $42.86 billion) in electric vehicles and says it wants to roll out roughly 70 all-electric models by 2030.

Nissan is also looking to ramp up its EV offering. Ashwani Gupta, the firm's chief operating officer, said a "turning point" had been reached when it came to vehicles' electrification. Gupta added that the Japanese company was "ready to address that opportunity everywhere in the world."