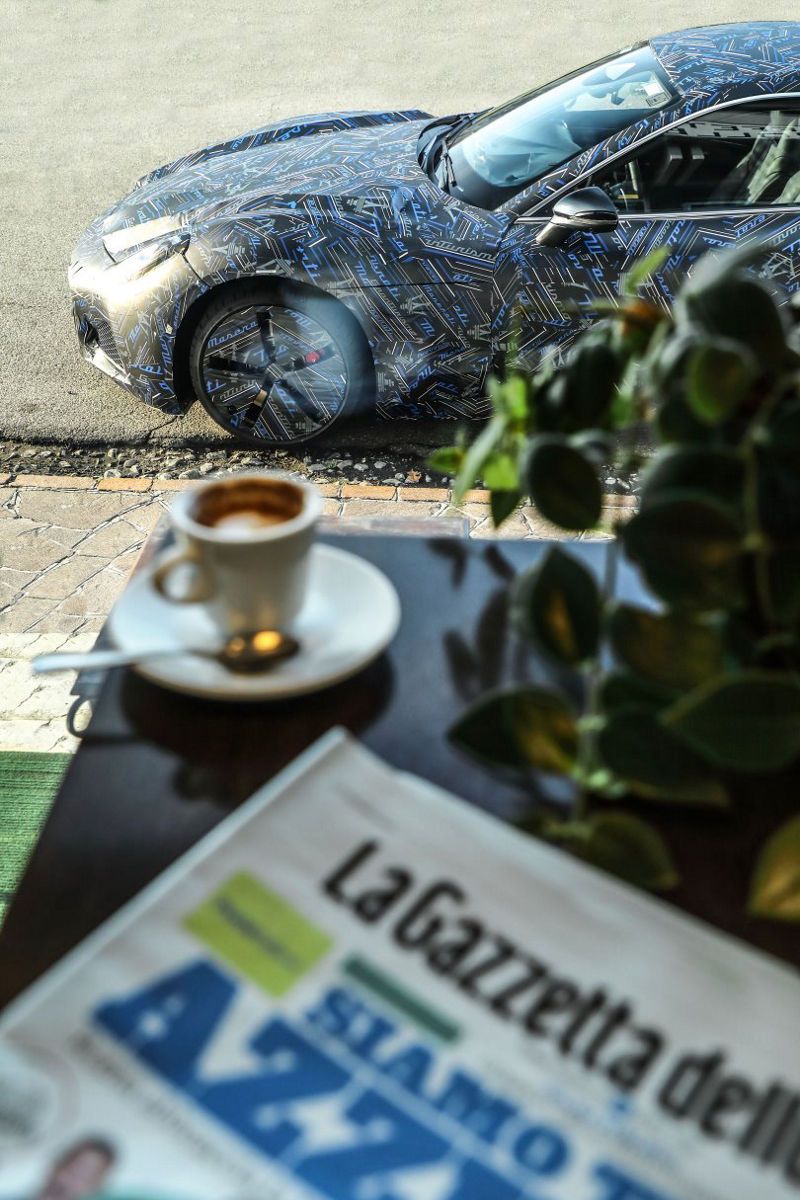 The 2-seater, based on the earlier Alfieri concept, will see pilot production next year with customer deliveries in North America likely in early 2021.

Maserati will finally replace its 12-year-old GranTurismo next year with a new sports car available with a battery-electric powertrain. The details about the car are minimal but the all-electric version is expected to use a three-motor setup enabling a 0–60 time of just two seconds.

Maserati won’t be the only automaker embracing electrification, like Jaguar, Volkswagen, and Porsche are all pushing toward the new powertrain technology. Unlike Maserati, some of these brands are going all-in on electric cars. Volkswagen will release its last new internal combustion engine in 2026. Volvo’s Polestar brand will only have pure EVs after the Polestar 1 sports car.

Part of the reason could be Maserati’s plan to base the sports car on a modular platform that will eventually underpin the automaker’s full lineup, which may have required a change in design.

It means a planned Porsche Macan rival Maserati is working on will also use the new platform and not the Alfa Romeo Stelvio’s platform, as was previously planned. The new SUV is due around 2021, according to Fiat Chrysler Automobiles’ most recent five-year plan for Maserati that was announced a year ago.

Maserati’s battery-electric powertrain, branded Maserati Blue, will consist of up to three electric motors and run on 800-volt battery technology, possibly developed in partnership with Ferrari.

The new sports car will be revealed next year, likely during March’s Geneva International Motor Show, it may not be available for sale until the following year or even 2022. Production will be handled at Maserati’s plant in Modena, Italy, where the production of the GranTurismo will finally cease this December.