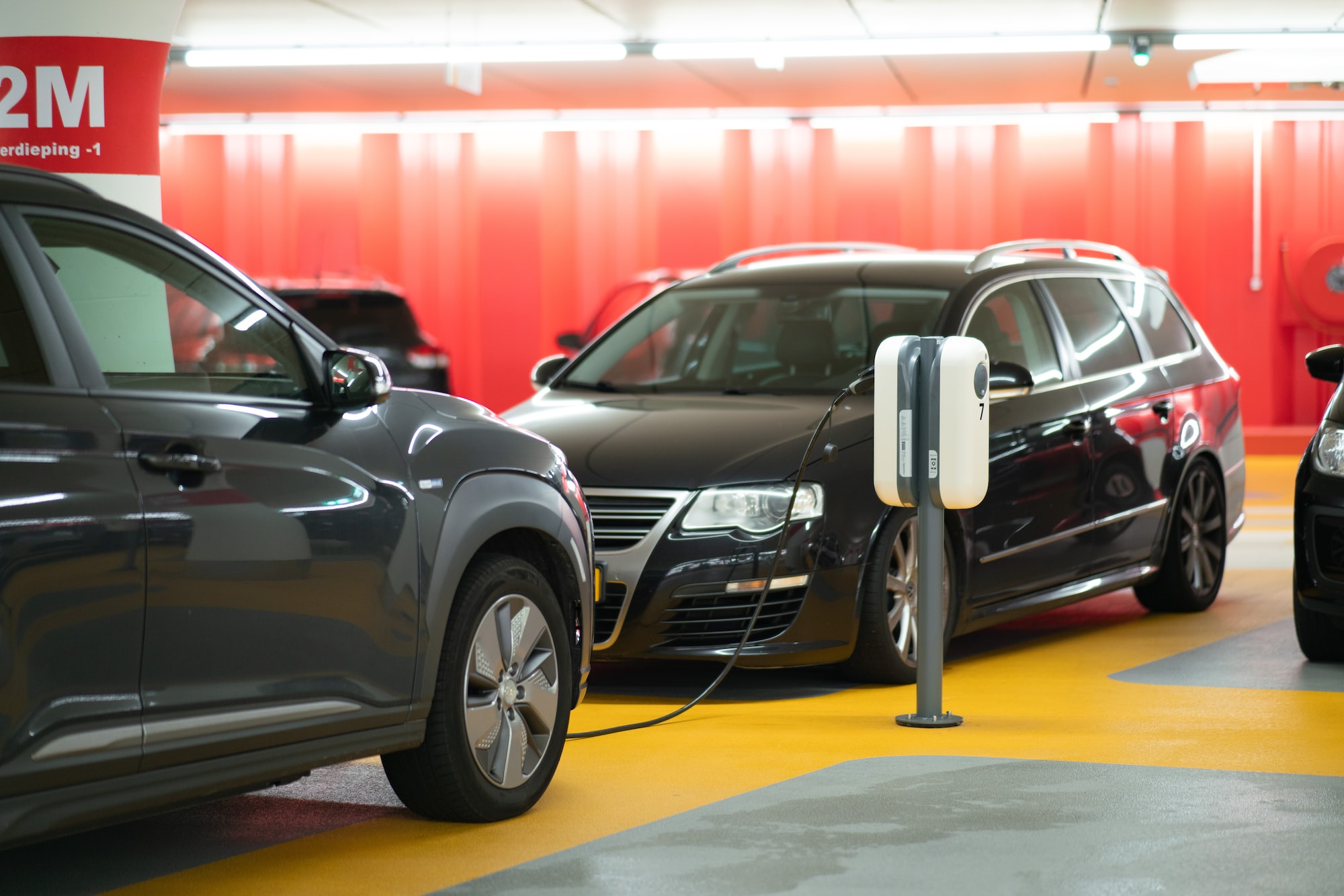 Electric vehicles (EVs) have made huge technological strides since they were first introduced, and they’re more popular than ever before. However, we have some drivers who are hesitant to switch from gasoline cars to EVs, maybe due to misconception that EVs still suffer the same shortcomings they did in their earlier years. While electric cars do, indeed, have their downsides, there are also considerable benefits to owning one.

Here are some of the pros of an EV

1. They’re easier on the environment.

For many motorists, simply knowing that electric vehicles are better for the environment is reason enough to make the investment. EVs don’t even have an exhaust system, meaning they have zero emissions. And since gas-powered vehicles are large contributors to greenhouse-gas buildup in the earth’s atmosphere, making the switch to an electric car can help contribute to cleaner air and a healthier planet.

2. Electricity is cheaper than gasoline.

Until you compare it to the fact that many EVs run at one-third of that cost, given that electricity is significantly less expensive than gasoline. And since you’ll likely charge your electric car in your garage most of the time, installing solar panels on your home can save you even more money on powering both your residence and your EV.

Since electric cars are, well, electric, they don’t run on oil and therefore don’t necessitate oil changes. The brakes on an EV typically don’t wear as quickly as those on a conventional car, which means even more savings for you.

If you live next to a busy road or have simply driven in rush-hour traffic, you know how noisy conventional cars can be, even if it’s just the hum of smaller engines. EVs, on the other hand, is practically silent. They’re so quiet, in fact, that many legislators in the U.S. have proposed the installation of noise-making devices to alert pedestrians that they’re nearby.

If you’re the original owner of an electric vehicle, you’ll likely receive a tax credit just for helping to lessen your impact on the environment by driving a zero-emissions car. That tax credit can be as high as $7,500, depending on the make and model.

6. They can shorten your commute time.

Driving an EV means you have the privilege of using the HOV lane any time of day — even if you’re riding solo. If you live in a high-traffic area, this not only saves you so much time but also a decent amount of sanity. Talk about a win-win.

Cons of owning an EV

Of course, nothing is perfect, and electric cars are no exception. There are a few important factors to consider before signing on the dotted line at the dealership.

1. Most EVs have pretty short ranges.

Although the EV range is constantly improving, it’s still one of the main pain points for consumers deciding between electric and conventional. On a full charge, most electric models are limited to a range of 60 to 100 miles, but a small minority of models can go between 200 and 300 miles per charge.

2. Recharging can take a while.

Compared to the few minutes it takes to fill up a conventional car at the gas station, recharging your EV is a much more significant time investment. While most electric car engines take about four hours to reach a full charge, some take a whopping 15 to 20 hours. However, there are chargers that can refill your car to 80% within 20 minutes or less. Things are improving on matters recharging time.

If you’ve never shopped for an EV before, you might experience a bit of sticker shock upon beginning your research. Even the more affordable electric car models start in the $30,000 to $40,000 range, while luxury models creep into the $80,000s and upward. Until technology advances and becomes less expensive to produce, consumers can expect to pay between $10,000 and $50,000 more for an EV.

Perhaps you live in an area where electric vehicles are relatively common, and so there’s a wide availability of EV charging stations for your convenience. But say you’re on a road trip or visiting family in a more suburban or remote area — what happens if you need to charge up? Luckily, as the popularity of electric cars grows, so, too, do the charging stations they require. But for now, the lack of availability is another major grievance for consumers.

There’s no denying that there’s a greater variety of electric cars than ever before, and there’s no sign it’s going to stop growing, either. But the fact remains — there’s just not as much to choose from when it comes to the aesthetics of your EV, especially when compared to how much you can customize conventional vehicles. On the upside, this will definitely change as EV prevalence continues to grow.