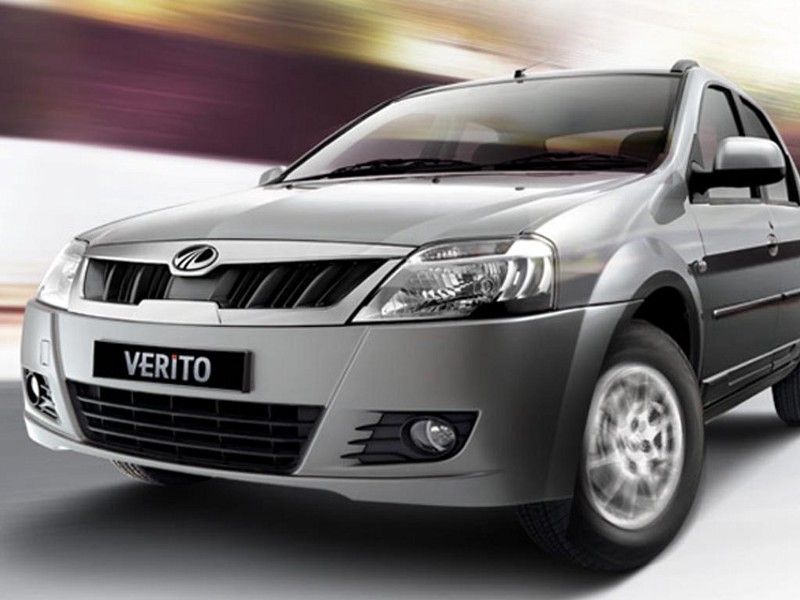 Mahindra e-Verito gets a decade old design but still continues to look fresh thanks to use of chrome which Indians love on their car. The car looks like the Mahindra-Renault Logan that later became the Mahindra Verito due to the split of the two companies that is Mahindra and Renault in 2010. Later, the Verito got an electric revival with an electric motor and now will be supplied for the EESL tender running along with Tata Tigor electric.

Mahindra e-Verito is spacious electric sedan with a huge boot space of 510 L. The battery that supplies power to electric motor is place beneath the car that has allowed the car to be spacious. Electric badge at the rear and Mahindra Electric (ME+) on the side fast charging panel notifies (on top-end) the electric variant. While the overall appeal of the car is not new or unique the car is still decent looking. Fresh looks and upgrade will lead to increase in cost which at the moment is not good for the electric car market. E-Verito gets body colored bumpers, door-handles and ORVMs and gets power windows.

Mahindra e-Verito gets nice and spacious interiors with dashboard finished in grey-beige hard plastic. The round A/C vents too are finished in silver accents and some chrome is used on the e-Verito badge in front of the passenger’s seat. There could have been a better finish of the gear knob. The dashboard also features a 2-DIN Audio system that features a USB and AUX port. Mahindra e2o plus does get a proper infotainment system, but to save costs on the e-Verito Mahindra decided not to carry forward the unit used in E2o plus.

Mahindra e-Verito that is being supplied to EESL and also on sale in many cities is powered by a 72V 3-phase AC Induction Motor that makes a power of 41 hp and 91 Nm of torque. The engine is mated to a direct drive single speed transmission. The car doesn’t feel heavy to drive despite having a gross weight of 1700 kgs and handles well in sharp turns.

Mahindra e-Verito also supports regenerative braking which means power is generated and send back to the vehicle while you braking (kinetic energy being converted into potential energy, physics).

The top-variant D6 of Mahindra e-Verito also gets the option of fast charging. While the normal charging time of electric car is about 8–9 hours the fast charging takes less than 2 hours to give a full charge that lasts a range of 140 kilometers.

Sedans like Mahindra e-Verito will soon be seen in the fleet of cab aggregates like Uber and Ola. Going forward major corporate will be looking to change its fleet to electric mobility to set an environment friendly examples and once the charging infrastructure is in place its only then we will see individual buyers opting for EVs. Mahindra e-Verito electric car is a perfect family sedan for everyday commute of less than 100 kilometers but will see its full potential only once the charging infrastructure is in place.