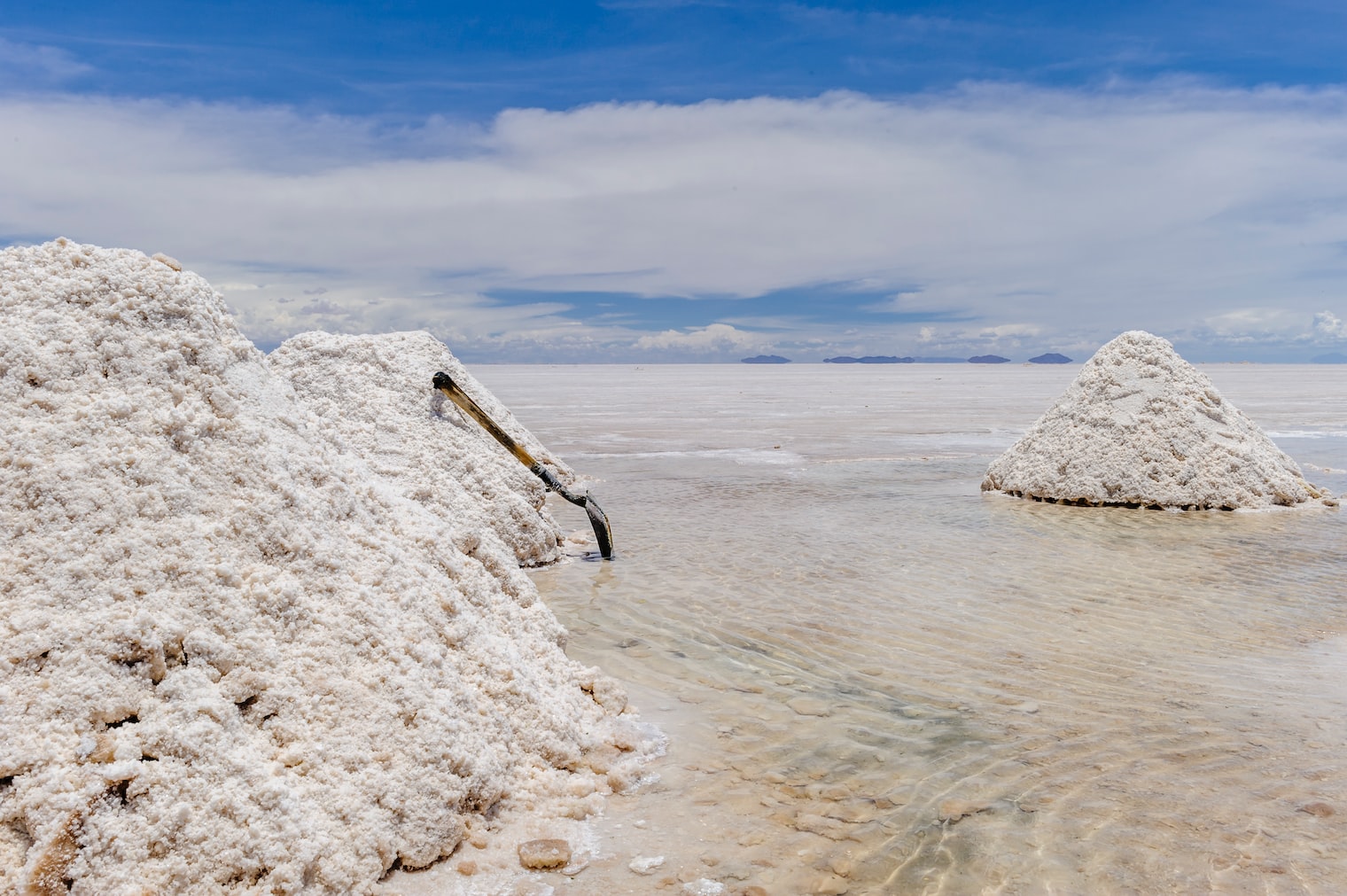 Lithium And The Booming EV Industry

EV industry evolves, battery requirements are changing to address greater safety needs, range specifications, and energy density. With renewables and clean sources forming a vital part of the global energy mix, the lithium-ion battery market has emerged as quite a game-changer in the overall energy cosmos.

Electric vehicles using lithium batteries could significantly reduce the emissions associated with road vehicle transport. However, the future availability of lithium is uncertain, and the feasibility of manufacturing lithium batteries at sufficient scale has been questioned. The levels of lithium demand growth implied by electric vehicle deployment scenarios are significant, particularly where scenarios are consistent with global GHG reduction targets. This uncertainty gives rise to a wide range of estimates for the future demand for lithium-based with as 50% reduction in global emissions by 2050 at between 184,000 and 989,000 t of lithium per year in 2050. However, lithium production is forecast to grow to between 75,000 and 110,000 t per year by 2020. Under this rate of production growth, it is plausible that lithium supply will meet increasing lithium demand over the coming decades to 2050.

Touted as the single most important component in the portable electronics revolution, lithium-ion batteries in the past few decades have paved the way for innovations such as mobiles & smartphones.

In fact, it has been reported that there are more mobile handsets powered by rechargeable lithium-ion batteries than there are people, which in turn is favorably impacting the rapid commercialization of this business sphere. Signifying the robust growth potential, the global lithium-ion battery market in 2017 gathered a remuneration of over $24 billion in 2017.

Sales growth is exiting in China as well as other countries, the top market, and the drive to fill the battery supply chain has cooled. The result to a 30% price plunge for lithium that’s spurring concern over where the bottom may lie.

With more EVs expected to hit the roads by 2040 than the fossil fuel ones, the electric vehicles trend has been the newest outgrowing the combustion cars. With such a vast and complex value chain, it is quite overt that lithium-ion batteries themselves are not new and have been mass-produced since the early ’90s. However, within the realm of battery cells, the EV application has led this industry to evolve into a standalone sector with tremendous growth potential.

Estimates claim that, with more than 550,000 EVs being sold across the globe in 2015, electric car registrations witnessed a remarkable 70% surge from the previous year’s registrations. Recently in 2017, the global sales climbed further to 54%, in turn helping EVs in remaining on track to reach the SDS target.

The International Energy Agency further forecasts the number of EVs to hit 125 million by 2030, claiming that government policies will continue to remain as the linchpin for their remarkable adoption.

The aforementioned data significantly goes on to validate that lithium-ion batteries are here to be the technology of choice in the ensuing years as well. A report compiled by Global Market Insights, Inc., further throws light on the same and claims the global lithium-ion battery market to be a whopping 60-billion-dollar business in the coming six years.

In the first quarter of 2019, sales of electric vehicles in China, the largest EV market, grew by about 90% compared with a year earlier. While that sounds impressive, it’s half the growth between 2017 and 2018, according to Nikolas Soulopoulos at Bloomberg NEF in London.

Meanwhile, lithium output in Australia, the world’s leading producer, is expected to rise about 23% over the next two years. Lithium producers face other pricing hurdles as well, including a slowdown in the world’s ability to convert mined ore into lithium materials. Some converters in China reported delayed expansion due to overly aggressive project timelines, extended periods to commission their facilities and tightened credit, according to a July report by Orocobre Ltd.

Lithium stocks will remain volatile, but producers that can adapt faster to the changing needs of their customers are likely to win in the race to dominate the market