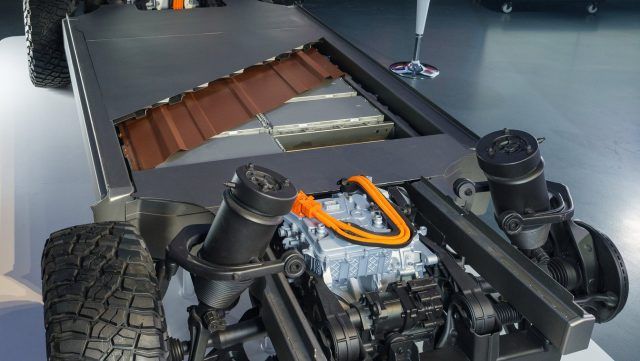 Cost is still a challenge for adopting electric cars; however, with the proposed Lithium batteries that operate at higher temperatures, they can be cheaper and safer than other metal batteries for electric vehicles.

Currently, many Electric Vehicles use nickel and Cobalt. The nickel-based batteries can overheat, which is a safety risk; Tesla has been on the highlight for its EVs catching fires; they are also expensive, while the Cobalt used to make the batteries is difficult to mine and is toxic. There have been so many child abuse cases in Congo whereby underage children have been exposed to mining the Cobalt, which is a risk to their health due to its toxicity nature. The children who mine the Cobalt in Congo are sometimes underpaid due to the poverty levels in DRC. However, several human rights organizations are fighting for the stop of child exploitation.

Electric Vehicle manufacturers prefer nickel- based batteries over the LFP because of the density of nickel batteries, which means they can carry a vehicle far when charged. But Wang and his team have shown if warmed-up LFP batteries charge frequently. Still, only partially for about 10 minutes, EVs with Lithium batteries can travel a long distance with little or no inconvenience. It is also essential to also consider when the batteries charge frequently; they can face a risk of fire; therefore, it is better to have it entirely set at once than often charged.

Wang notes that Lithium batteries will continue to lower Electric cars' costs and improve rechargeability and safety. His team is partnering with car manufacturers to use the LFP batteries in the upcoming electric vehicles.

i) Requires protection circuit to maintain voltage and current within safe limits.

ii) Subject to aging, even if not in use, storage in a cool place at 40% charge reduces the aging effect.

iii) Transportation restrictions, shipment of larger quantities may be subject to regulatory control. This restriction does not apply to personal carry-on batteries.