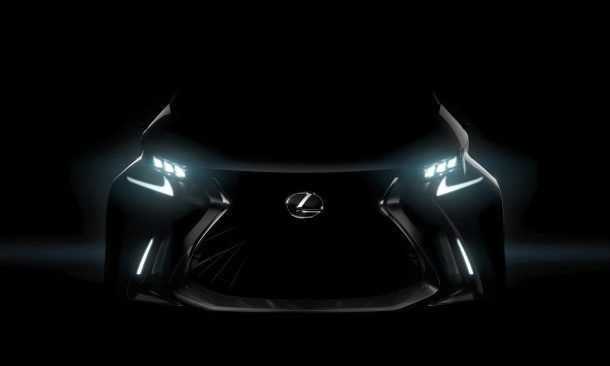 Lexus To Reveal Its New EV in October

Lexus is planning to unveil its purely electric cars during the Tokyo motor show on October 2019. The car will be a small city electric car. Perhaps out of proportion to the small city hatchback, the car is expected to continue Lexus tradition of including a large spindle grille. Brand designers have said it is one of their most difficult tasks to incorporate the brand’s signature front end on electric cars that don’t require such a large air intake.

Lexus chief Koji Sato, says they feel that their future could resemble this design. Lexus is also expected to build an electric SUV based on a new platform that Toyota is jointly developing with Subaru. Toyota has said it plans to launch 10 pure electric models, which includes some from Lexus.

Sato has also said that Lexus is working to develop in-wheel electric motors for its future electric cars. “We expect four wheels operating independently will offer greater agility, stability, and excitement,” .“We will continue to pursue this exciting opportunity.”