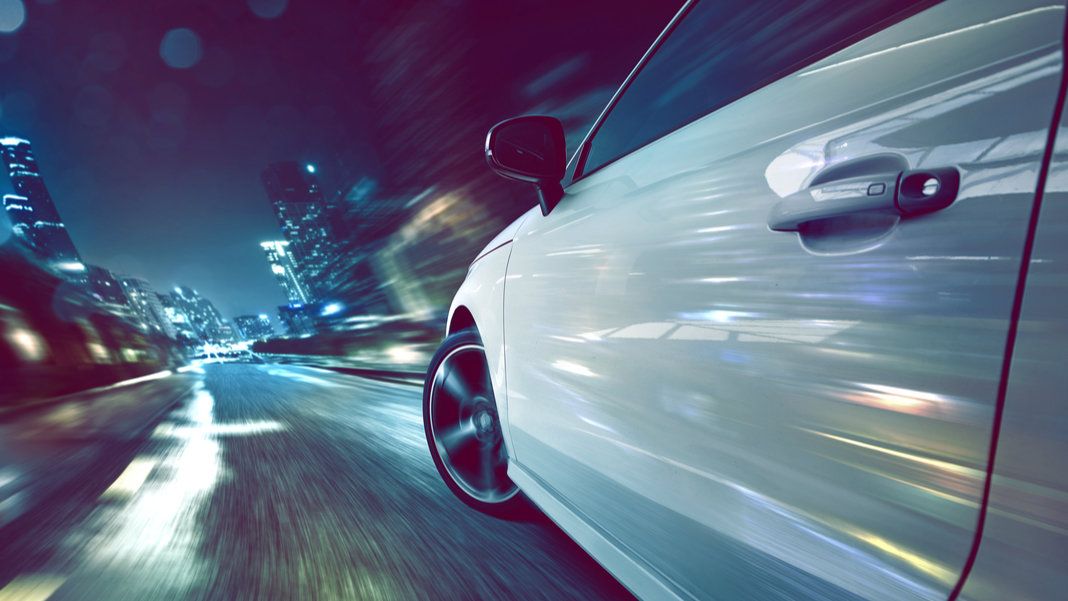 Know-how and cost of converting fossil fuel cars to Electric.

Global warming is not a far-fetched challenge anymore. It is a current event and everyone on Earth must battle it. The effects of climate change are not restricted to melting glaciers, they can be seen when the cities get flooded, winters get colder, and summers become hotter.  To battle climate change, people must take a conscious step towards reducing their carbon footprint. One way of doing it is by converting your petrol and diesel cars into electric vehicles.

Electric conversion involves removing the entire internal combustion engine from a vehicle, installing an electric motor in its place, and also adding a large bank of batteries. A conversion will cost you about $6000 in parts, and about $1000-$3000 for batteries and installation. But, for all this expense, you'll get a zero-emissions vehicle that costs only a few cents per mile to run. Your electric car will also be more reliable and require much less maintenance than a conventional one. Remember that gas-powered cars cost the owner about $1800 per year on average for fuel costs alone, and there is the additional expense of engine maintenance and oil changes. Electric cars have better resell values and are more reliable overall because there are fewer parts to fail. Most of the components are solid-state electronics with no moving parts. The engine of an electric car has a virtually infinite lifespan — the components will probably outlast the chassis. The only real expense is the batteries, which will need to be replaced about every 3 to 4 years.

You can expect your converted vehicle to have a range of 60-80 miles, a top speed of 50-90 MPH, and good acceleration capabilities. It will take about 6-12 hours to completely recharge the car. All of these factors will vary, based on the weight of the car you convert, and the type of engine and batteries you install.

Best Types of Cars to Convert

So, what type of car is the best candidate for an electric conversion? A light car (2000-3000 lbs. curb weight) with a manual transmission. You want a light vehicle because heavy ones severely restrict the range of the electric engine. Automatic transmissions use up too much power because they require the engine to be constantly idling. As far as body style, you need something that can hold all the batteries you'll be installing. Michael Brown, author of Convert It, recommends a car that is light and roomy like a Rabbit, Civic, Sentra, Escort, or light pickup truck. The ideal donor car has a good body and interior, sound transmission, but a dead engine.

For electric cars, the best type of driving is an area that is not too hilly and not too cold. Hills put a larger burden on the engine, and thus reduce its range. Cold weather will also reduce performance, but many happy electric car owners live in Canada and Alaska.

There are two types of electric conversions kits available: custom kits that are tailored to specific vehicles models, and universal kits that can be installed in a variety of vehicles. Universal kits contain all the essential drive-system components but rely on the builder to create custom parts like battery racks or boxes. Custom kits include the entire drive system and battery racks and boxes, customized to suit a particular model.

How Do Hybrid Vehicles Differ from Electric Vehicles?

The main point of difference between Hybrid, Plug-in Hybrid, and Electric Vehicles is their power source. Hybrid cars are powered by a gasoline engine as well as an electric motor. These cars function based on automatic balance wherein the car switches between the gas and electric mode for optimal performance.

How much will it cost to convert a petrol and diesel car into an electric vehicle?

It costs approximately 4,000 dollars to convert an ICE car into an electric car. However, the price depends entirely on the watt power of the motor and the capacity of batteries that you install. In Kenya, Opibus converts ICEs to electric vehicles.  The company's goal is to bring electric mobility to the whole of Africa. Opibus was founded in 2017  and made its first appearance in Kenya in 2018 since then the company has grown from 20 fleets to more than 60 fleets of electric vehicles. It has also expanded its chargers to five and online electric delivery services.

What is the process of making electric cars?

Internal combustion vehicles can be converted to an electric cars using motors, controllers, rollers, and batteries. The cost of your car will depend on how many kilowatt batteries and how many kilowatt motors you get installed in your car. For a 20-kilo watt electric motor and a 12-kilo watt lithium-ion battery, the cost can come up to 5,000 dollars.

ii) Justin Thomas (2020) Converting Your Car to an Electric Vehicle