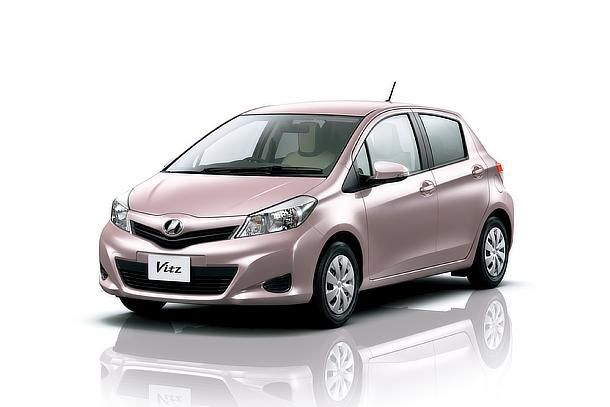 Kenya car buyers are choosing hybrid models due to fuel price hikes and the cost of living as well. Dealers in second-hand vehicles say they have experienced a spike in smaller vehicles and hybrid sales since the onset of the pandemic.

A hybrid combines at least one electric motor with a fuel engine to move the car, and its system recaptures energy through regenerative braking. Sometimes the electric motor does all the work, sometimes it's the gas engine, and sometimes they work together. The result is less petrol burnt and, therefore, better fuel economy.

With a litre of unleaded super petrol going for about Sh160 and that of diesel going for Sh140, Kenyans have been forced to hold onto their wallets. Ken Baraza, manager at Plus Point automobile shop on Ngong Road says currently small vehicles like Toyota Vitz because of their engine capacity have high demand, and trying to get them at the pump is very minimal.

The cost of fuel has affected the running cost of vehicles. Most people are now going for smaller engines and specifically, Toyota is advancing and manufacturing hybrid engines, which normally are very minimal in fuel consumption.

The Vitz model, which belongs to the hatchback family, has an engine capacity of about 1.5 litres and was selling for Sh1 million last year but has now shot up to about Sh1.4 million. Some of the fast-moving hybrid cars are from Toyota, Nissan, and Honda.

Second-hand auto dealers in Nairobi say customer interest in more fuel-efficient cars, especially hybrid vehicles, has been growing, although shortages of parts have limited the supplies of new models.

The auto dealers say global shortages of components such as microchips, exacerbated by Covid-19 restrictions in China, continue to hamper manufacturers’ ability to keep up with demand. Auto companies have been allocating these scarce chips to high-end and other vehicles that generate the most profit, leading to long waits for less expensive vehicles.

Drivers are waiting more than 12 months to take delivery of some models. Used car prices are skyrocketing because of the lack of new vehicles. The sticker shock is expected to persist as the rippling effects of the Covid-19 pandemic deepened by the Ukraine invasion affect the prices of commodities and supply chain movement of commodities.

Because of fuel prices, most people right now  are interested in hybrids because they use less fuel. We have sold about four hybrid fielders in the last month,” said a Nairobi-based car dealer.

The Vitz and Honda Fit have established themselves as the tiny yet roomy, sporty benchmark for small vehicles. They have become common cars on the Kenyan roads. According to dealers, local manufacturing can be an alternative to such global supply chain disruption.