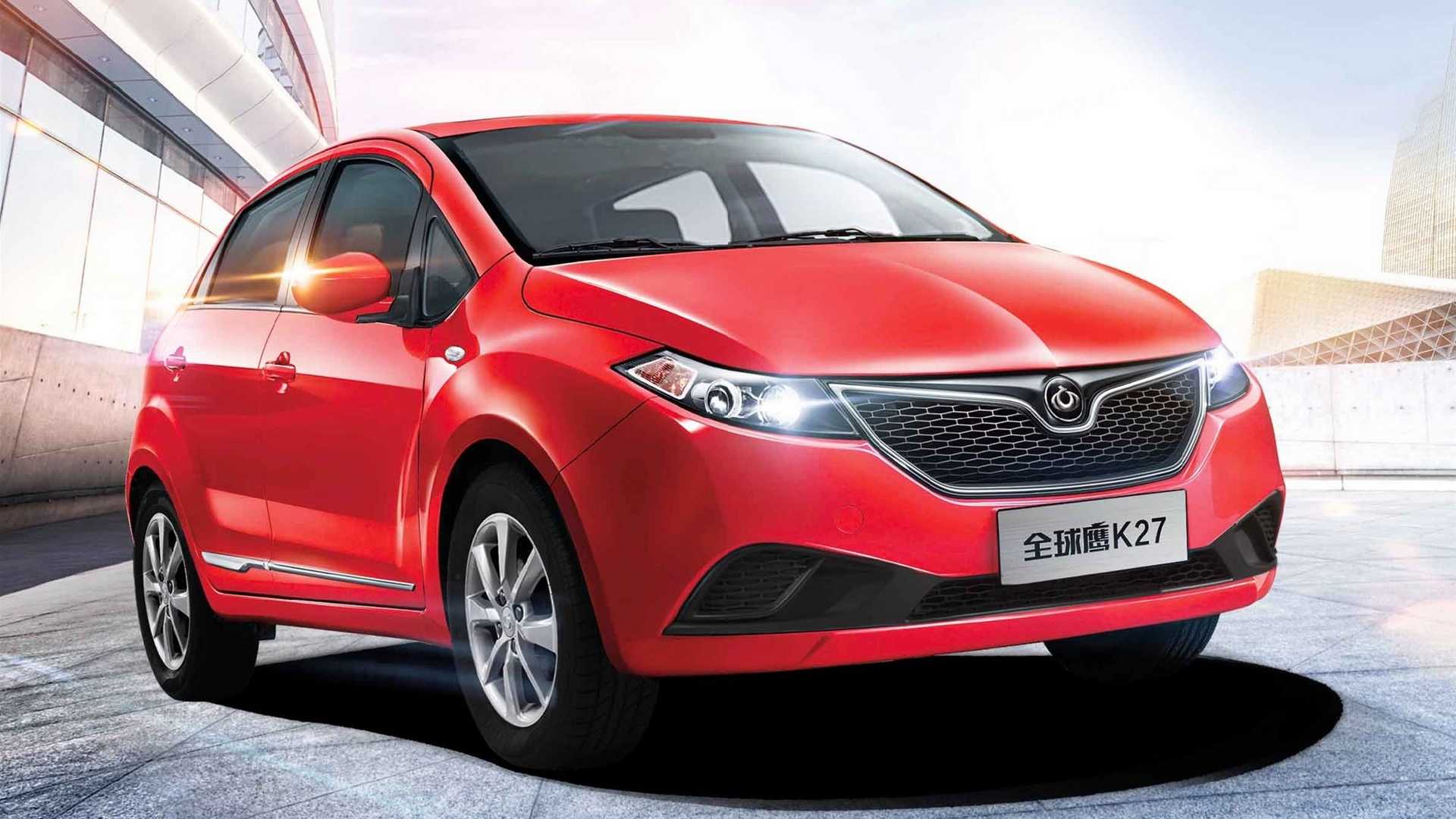 Kandi is a Chinese electric car manufacturer, it is launching its electric cars in US with a reduced price of under $10,000 with the federal tax credit for the launch. Several Chinese automakers are currently looking to expand outside of China, and that’s especially true of electric vehicle makers.

Foreign automakers such as Volvo and BMW, are now producing electric vehicles in China and exporting them globally. The Chinese-made Polestar 2 is due later this year. BMW is also looking at bringing Chinese made EVs to the US.

Kandi is leading the way to sell first in the US. Last year Kandi was granted permission to sell its two electric cars in US. Last month, the automaker released details of the first two cars to hit the market: the Kandi K27 and K23 models.

Both vehicles are four-door compact cars with the K23 being slightly bigger than the Kandi K27. They respectively started at $29,999 and  $20,499 before incentives.For the launch, they reduced the price of the first 1,000 K27 electric cars:

The larger K23 is also coming to the U.S. market. This small electric SUV has a 41.4 kWh battery and a driving range of more than 180 miles. The K23 starts at just less than $30,000, again, before applying federal incentives.

Kandi America is also  offering a special promotion for the first 1,000 pre-orders for each model. The K23 is discounted from $29,999 MSRP to $27,499. With the $7,500 federal tax credit, this brings the prices down to just $19,999 respectively for eligible buyers. The electric cars are also going to be eligible for incentives in other states, which means that the K27 could be purchased for less than $10,000 in some cases.

Both of those vehicles, even without the federal incentives, are less expensive than other EVs sold in the U.S., including the Tesla Model 3, Nissan Leaf, Hyundai Ioniq and Kia Kona EV