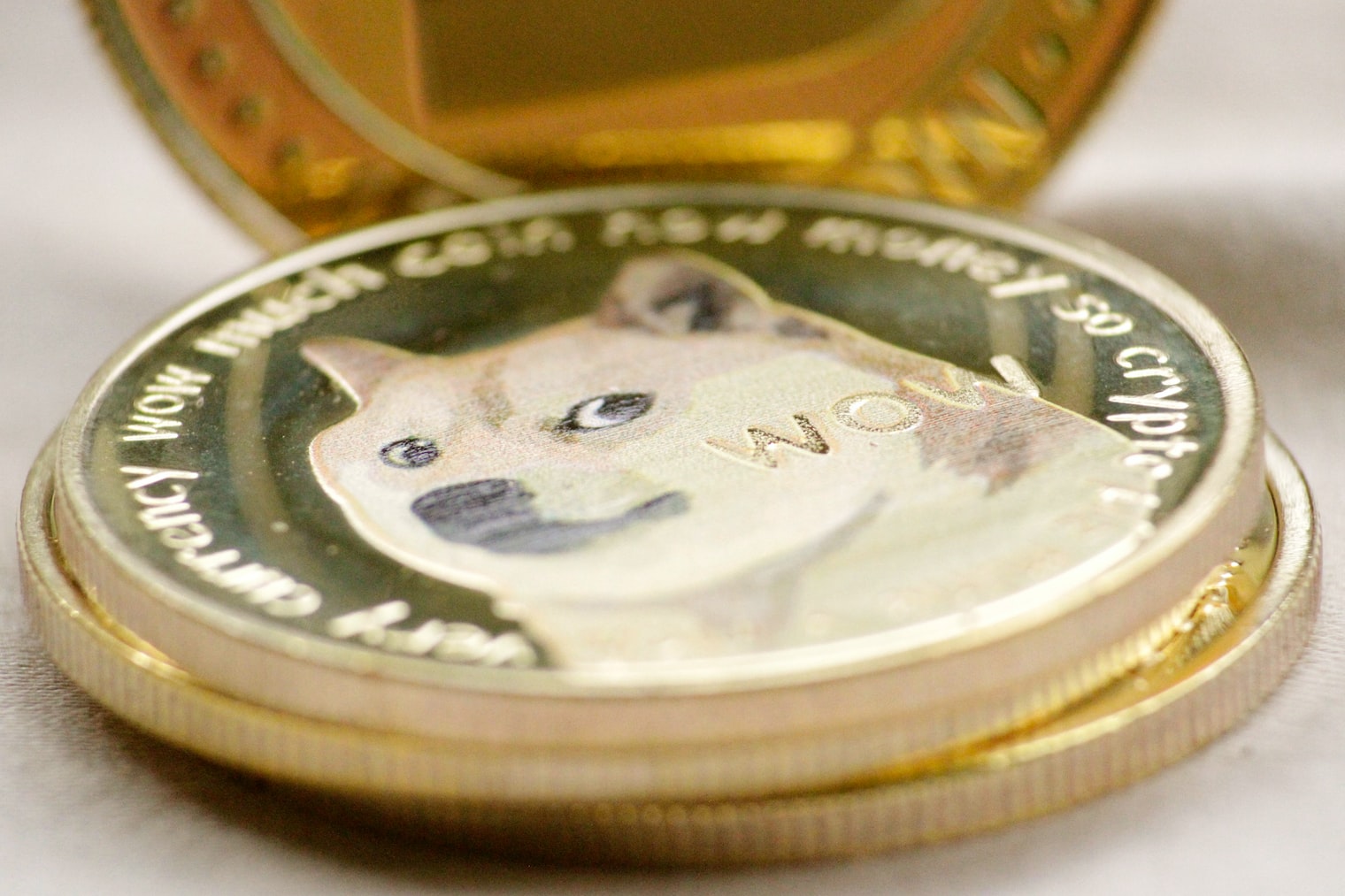 It’s A Million For Tesla

17 years ago Elon Musk came with an idea and started the Tesla company which has manufactured a total of 1 million EVs so far.

The automaker is the largest manufacturer and seller of the EVs in the American market. The company’s Model 3 Sedan is the most popular electric car in the country. It also sells the Model S and Model X ultra-luxury electric vehicles.

Musk celebrated the milestone on Twitter: “Congratulations Tesla team on making our 1,000,000th car!!” he posted, along with a photo of the car and dozens of workers at what appears to be the company’s factory in Fremont, California.

After surviving a brush with insolvency during the Great Recession and what Musk has described as manufacturing “hell” when the company erred by using too much automation on the assembly line, Tesla has surged in recent months.

Despite the recent market turmoil, the company’s stock has more than doubled its value in less than six months. Tesla has now opened a factory in Shanghai and is building one in Berlin.