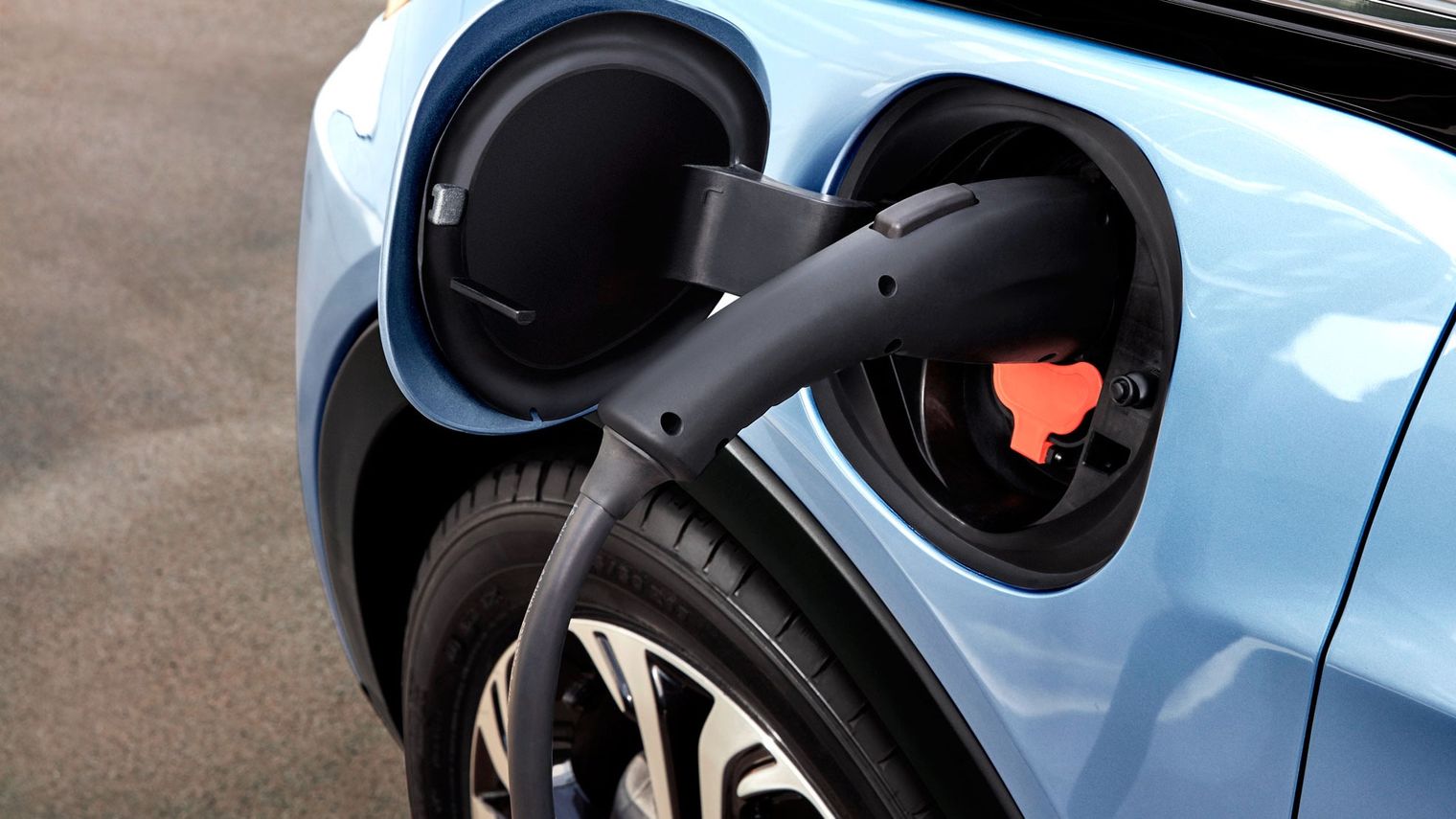 Electric vehicles are fast becoming mainstream. A few years ago there were fewer electric vehicle models were sold worldwide. Infrastructure has been a problem for the longest time because few places had to charge stations and buyers are worried about running out of juice far from the nearest location to recharge. However, the infrastructure challenges are fading away. In America, for example, you can easily find chargers outside shopping centers and offices and a network of chargers are about to start spreading along interstates as electric companies realize there’s money in it for them.

As a result of growth in infrastructure, automakers are racing to produce more electric cars. By the end of 2021, there will be more than 100 models on the market. There may also be 100 ways to calculate how long electric cars take to charge.

How You Charge is Everything

Gas pumps are similar to EV chargers. All EVs sold come with a Level 1 charger, not much more than an extension cord you can plug into a standard 110-volt outlet. It’s not unusual for an electric car to take all night to get to a full charge that way. Some use the 240-volt outlet like an electric dryer. They usually cut that charging time more than in half. For our swimming pool analogy, a Level 2 charger is a garden hose.

Finally, there are Level 3 chargers out and about, like Tesla’s Supercharger stations or the universal charging stations Electrify America has built into some gas stations and shopping malls. These use DC up to 350 kWh if your car can take it, and will charge an electric car far faster than anything you can do at home. It’s like calling the fire department to fill your pool directly from an open hydrant.

However, not every electric car can accept power at that rate. Electric cars manage how much power they will draw from a charger. They throttle back what they receive from the most powerful Level 3 chargers to prevent damage to their components.

Electric cars also don’t charge at a constant rate. Testers often find that the first few percent of charge enters the battery quickly, and the last few percent can take much longer.

Battery Size is an Issue

Manufacturer’s Claims: No One Fact Checks Them

A government agency verifies fuel economy for gasoline-powered cars. Another will check that fuel pumps are dispensing an actual gallon for every gallon for which they charge. But charging times? Manufacturers can claim whatever they’d like. No one is verifying what they say.

And they all say something different.

Some manufacturers report the amount of time an electric car takes to charge from an empty battery to 100 percent. Others say time to 80 percent. At the same time, others report time from 10 percent to 80 percent. And virtually all report their numbers in a best-case-scenario, using a Level 3 charger that buyers may not be able to access.

No one checks these claims.

Finally, charging speed calculations are tricky because they don’t last. Battery technology is one of the hottest research fields on the planet today. The company that creates better batteries will improve electric vehicles and enable power grids to store solar electricity for use overnight, build phones that can run on reserve power for days, and even make human missions to Mars easier.

Consequently, there are new and improved batteries rolling out regularly. Automakers know this and sometimes change their configuration on the fly (Tesla, for instance, builds more efficient batteries into its cars regularly, never waiting for the next model year to improve what they’re offering).

Thus, any calculation involving the cars currently on the market is subject to change at any moment.