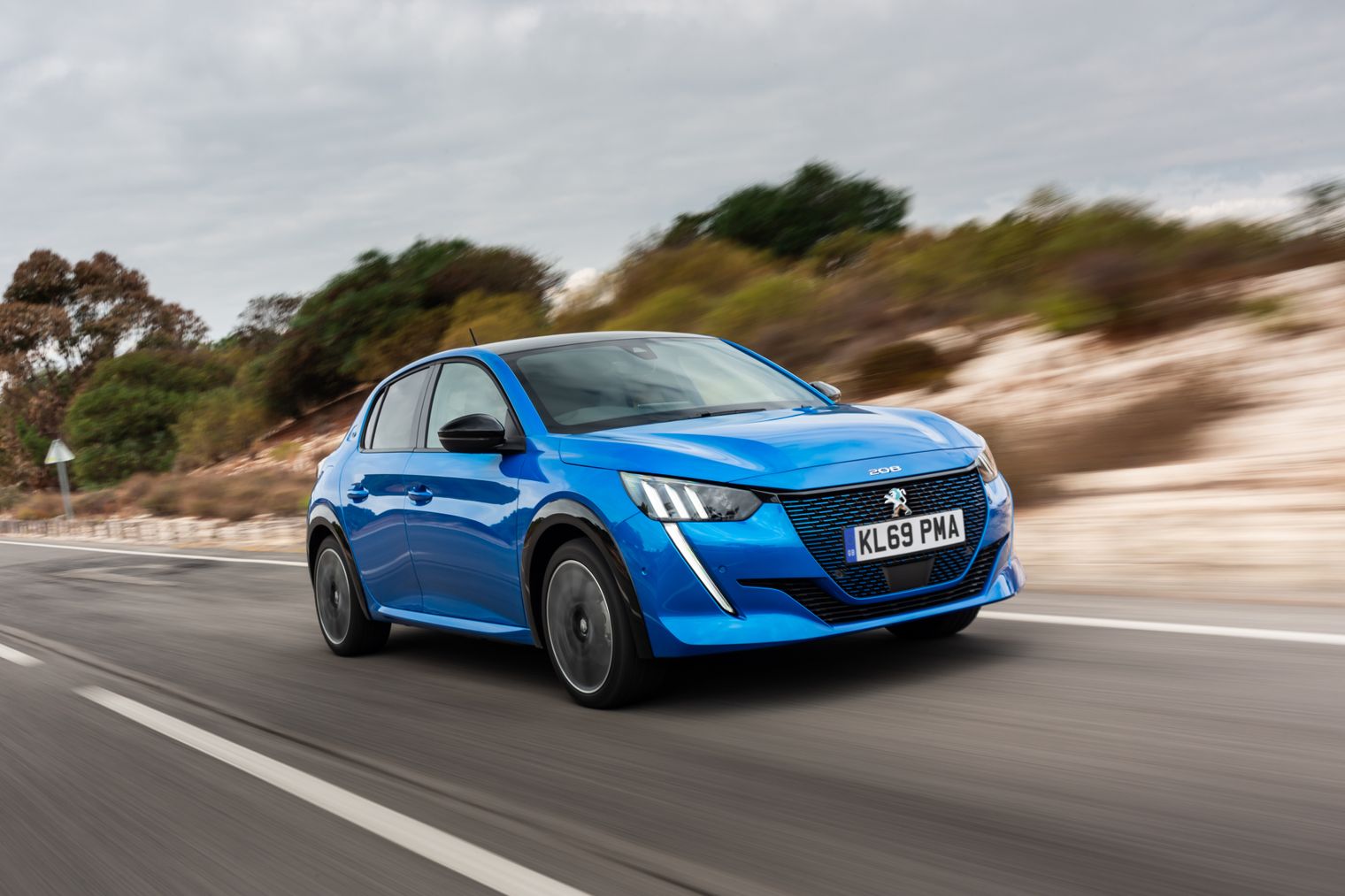 Is it time to own an EV now?

When electric cars were introduced to the market in 2010 , range anxiety, charge time and the price were among the major concerns, however, with upgrade in technology the issue of charge and range have been sorted making it easy and classy to own an electric car.

Many electric cars are available in the market and even more expected to come, the challenge will be deciding either to buy or rent an electric car.

Here are the essential questions to answer before you do.

1. Can you afford an electric car?

EVs tend to be pricy to buy but can be more affordable to lease. Finding federal, state and local government incentives can also reduce sticker shock. And, even if the monthly payment is higher than a comparable gas car, operating costs are lower.

Gas vehicles cost an average of $3,356 per year to fuel, tax and insure, while electric cost just $2,722, according to a study by Self Financial. Find out how much you can save with the Department of Energy calculator.

2. How far do you need to drive on a single charge?

In America, for example, in 2017 almost 60% of EVs were less than 6 miles, this is according to the Department of Energy, the phrase “range anxiety” scared many would-be early adopters.

Tesla's became popular in part because they offered 250 miles of range. But the range of many EVs between charges is now over 200 miles; even the modestly priced Chevrolet Bolt can travel 259 miles on a single charge.

Still, EVs have a “road trip problem,” according to Josh Sadlier, director of content strategy for car site Edmunds.com. “If you like road trips, you almost have to have two cars, one for around town and one for longer trips,” he says.

3. Where will you charge it?

If you live in an apartment without a charging station, this could be a deal breaker. The number of public chargers increased by 60% worldwide in 2019, according to the International Energy Agency. While these stations , some of which are free ,are more available, most EV owners install a home station for faster charging.

EVs can be charged by plugging into a common 120-volt household outlet, but it’s slow. To speed up charging, many EV owners wind up buying a 240-volt charging station and having an electrician install it for a total cost of $1,200.

Currently there are few luxury SUVs on the road, smaller sedans and hatchback are the majority on the roads. However, the coming wave of electric cars are more versatile, including vans, such as the Microbus, and trucks, such as an electric version of the popular Ford F-150 pickup.

5. Do you enjoy performance?

Electric cars beat their gas counterparts in these ways:

Other advantages of owning an EV include:

Once you consider the big questions, here are other reasons to make an electric car your next choice:

Reduced environmental guilt. There is a persistent myth that EVs simply move the emissions from the tailpipe to the power generating station. Yes, producing electricity produces emissions, but many EV owners charge at night when much of the electricity would otherwise be unused. According to research published by the BBC, electric cars reduce emissions by an average of 70%, depending on where people live.

Less time refueling. It takes only seconds to plug in at home, and the EV will recharge while you’re doing other things. No more searching for gas stations and standing by as your tank gulps down gasoline.

No oil changes. Dealers like a constant stream of drivers coming in for oil changes so they can upsell other services. EVs have fewer moving parts and require fewer trips to the dealership for maintenance.

Carpool lanes and other perks. Check your state regulations to see if an EV gets you access to the carpool lane, free parking or other special advantages.

Enjoy the technology. Yes, EVs are more expensive, but they also tend to offer top-of-the-line comfort, safety features and technology compared with their gas counterparts.