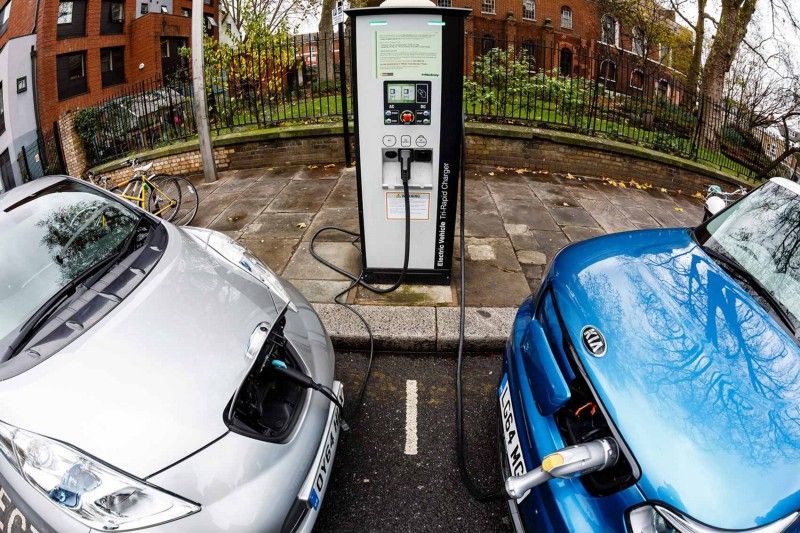 The rising concern for climate change and the gradual adoption of electric cars by the public suggest there’s a good chance we’ll see a predominantly electric car market in the foreseeable future. Although it will take several years before electric cars truly take hold of the market, electric car sales is slowly increasing, suggesting that the change is happening now, albeit slowly. The shift to alternative energy is changing various aspects of the automotive industry, and it’s highlighting the need for other changes as the types of vehicles we use continue to shift.

The shift to electric was once considered far off and unlikely for many people, the rising concern for climate change and sustainability has helped sway public opinion towards the need for transportation based on alternative energy. As more people invest in electric vehicles, the automotive industry is bound to experience some serious changes.

Among the many concerns of shifting to electric vehicles is the safety of those with impairments. An unintended benefit of electric vehicles is commonly believed to be how quietly they can run, as they remain almost completely silent at low speeds. However, as the use of these cars becomes more widespread, people are finding that they pose a danger to inattentive pedestrians, as well as to those who are visually impaired. The risk associated with silent vehicles has been considered great enough to cause intervention by the U.S. Department of Transportation’s National Highway Traffic Safety Administration, which has recently mandated that electric vehicles be louder as a safety precaution.

As the automotive industry continues to change and more people make the switch to electric vehicles. As more people recycle their old and inefficient gas guzzlers, we’ll begin to free the roads of high-emission vehicles and replace them with cars that won’t contribute so greatly to climate change. Hopefully this change can be made in time to prevent further damage to the environment.

The impact of electric cars on the automotive industry has been slow so far, but as alternative energy climbs higher on the list of priorities for governments and citizens, the shift may be more sudden than we expect. A shift in perspective is already occurring among Americans and Africa has not been left behind , we have few countries which have adopted EVs, and as the threat of climate change becomes more real, we are likely to see even more changes occur in the automotive industry. These transformative shifts will hopefully lead to cleaner air and a healthier environment for future generations

A report from the United Nations’ Intergovernmental Panel on Climate Change suggests that time is running out for humanity to change its course for global warming. Without reducing emissions by at least 45 percent over the next decade, we are likely to face the serious effects of climate change through catastrophic sea level rise, food shortages, and widespread drought and wildfires. These dangers are imminent if we refuse to make the changes necessary to save our planet from an environmental disaster. These start of these effects have come close enough to finally be taken seriously. Environmentalists are imploring worldwide policy changes before it’s too late.

However, the financial barrier to electric cars hinders a large portion of the population who would otherwise invest in alternative energy. New electric cars can cost anywhere from $35,000 to over $50,000, which keeps alternative energy from being a better option for large segments of the population. Even with the federal tax credits allotted for those who make this important investment, the price tag is still too high for many people to consider making the change.

However, as more people invest in electric, the manufacturing costs should go down, which will hopefully make them more accessible within the next few years.