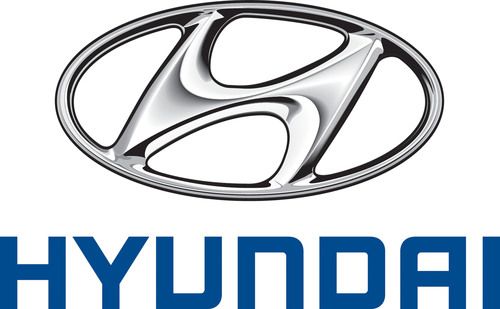 Hyundai has plans to invest on electric cars in Singapore. It plans to have 30,000 EVs in the plant and as many as 6,000 to be sold in the city state.

Hyundai Motor Co. will manufacture electric vehicles in Singapore starting in 2022. The vehicles are planned to be manufactured as part of the operations of the new Hyundai Mobility Global Innovation Centre, expected to be completed in the second half of 2022.

The new innovative lab will be located in Singapore's Jurong Innovation District, a one-stop advanced manufacturing hub developed by JTC Corporation.The innovation centre will occupy a footprint of 44,000 m2 with a building area of 28,000 m2. A small-scale pilot EV production facility was also part of the initial plan for the new human-centered manufacturing facility.

The Seoul-based automaker will produce 30,000 electric cars a year at the Singapore plant, with as many as 6,000 set to be sold in the city-state said Teo Hock Seng, executive chairman of Hyundai distributor Komoco Motors.

The first model under the Ioniq brand will be the Ioniq 5 - a mid-sized CUV that will launch in early 2021. Electric compact crossover, Ioniq 3, will be the first electric car in the new plan in Singapore. Construction for the 28,000 square-meter (301,389 square-foot) Singapore factory is set to begin in October, after delaying it from May due to the corona-virus outbreak.

South Korea’s largest automaker said earlier this month it plans to release new electric vehicles, setting a target of 10% of that market in five years. The company will unveil three EV models under its Ioniq brand starting from early 2021 to 2024, with the aim of selling 1 million of these vehicles by 2025.

Hyundai Motor also said earlier this year it was setting up an innovation center in Singapore to develop and test technology across the automotive supply chain, including the trial of the manufacturing process for electric vehicles. Construction of the facility in the western part of the island-state was targeted to complete in the second half of 2022, it said at the time.

The Singapore plant will employ hundreds of workers, the Straits Times cited a Hyundai spokesman as saying. He declined to give an investment figure for the project.

In October, Dyson Ltd. abandoned a $2.5 billion plan to build electric cars in Singapore because the maker of vacuum cleaners and hair dryers couldn’t find a way of making the project commercially viable. Ford Motor Co. closed its factory in the city-state about 40 years ago, effectively ending car production on the island.