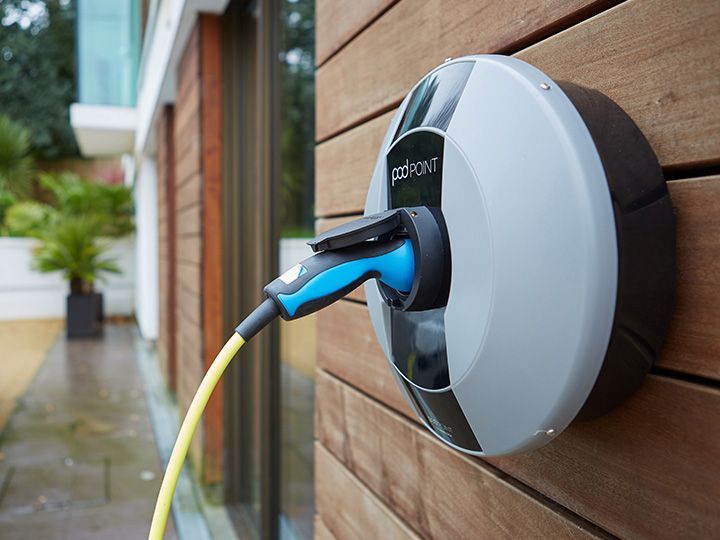 How much does it cost to maintain an electric car?

Owning an electric car means never having to take the vehicle in for oil changes, coolant flushes, and tune-ups, and there are far fewer moving parts that can eventually fail and need replacing. EVs use a simple one-speed transmission and eschew wear-and-tear items like spark plugs, valves, muffler/tailpipe, distributor, starter, clutch, drive belts, hoses, and a catalytic converter.

EV help conserve the environment because they don't produce harmful greenhouse gases depending on the power used to recharge the battery pack. Electric vehicles are also affordable to maintain because they are much simpler than conventional cars with fewer moving parts and none of the auxiliary systems that need attention.

Electric motors are sealed units that do not require regular servicing as they do not have lubricants such as oil or ancillaries like spark plugs and filters that need to be replaced often in order to remain in optimum working condition.

They also lack complicated cooling and fuel-delivery systems that can fail and generally require expensive parts and extensive labor to rectify. Similarly, battery packs are sealed and do not require any specific maintenance.

Like a combustion engine,  they do lose performance over an extended period of time, with most car-makers guaranteeing they will remain properly operational for the life of the car and providing a warranty of between 8-10 years.

At the moment, the cost to replace an EV battery pack (40kWh) is around $8000 – which is not really any more than a failed combustion engine.

According to the federal Office of Energy Efficiency and Renewable Energy, the estimated scheduled maintenance costs for an electric vehicle average $0.06 cents per mile, while it’s at $0.10 per mile for a conventional ICE-powered ride. Those who clock an annual 15,000 miles per year on the odometer can be expected to save an average of $600 per year or $3,000 over a five-year ownership period.

However, as car-makers are set to significantly increase the production of EVs over the next decade, financial analysts predict the price of batteries will drop drastically, by more than half before 2025, which would mean a replacement battery could cost around $2500 within a few years.

With everything in mind electric vehicles still regular check-ups as a conventional mechanical system, such as the transmission, brakes, suspension, and steering, are affected by everyday driving habits in exactly the same manner as a petrol-powered vehicle with consumable elements like brake pads and tires that wear out over time.

Once a year maintaining your  EV is not bad for your car to ensure your car is safe to operate.  Australia for example, states that the servicing costs for an EV are between $300-$400 cheaper per year than a conventional vehicle. Hyundai Kona EV will save  $2205 in running costs over a five-year period, measured against the smaller Suzuki Baleno GL, a conventional light hatch often held aloft as one of the cheapest models to run in the current new-vehicle market.

i) Andrew Maclean (2022) How much does it cost to maintain an electric car?