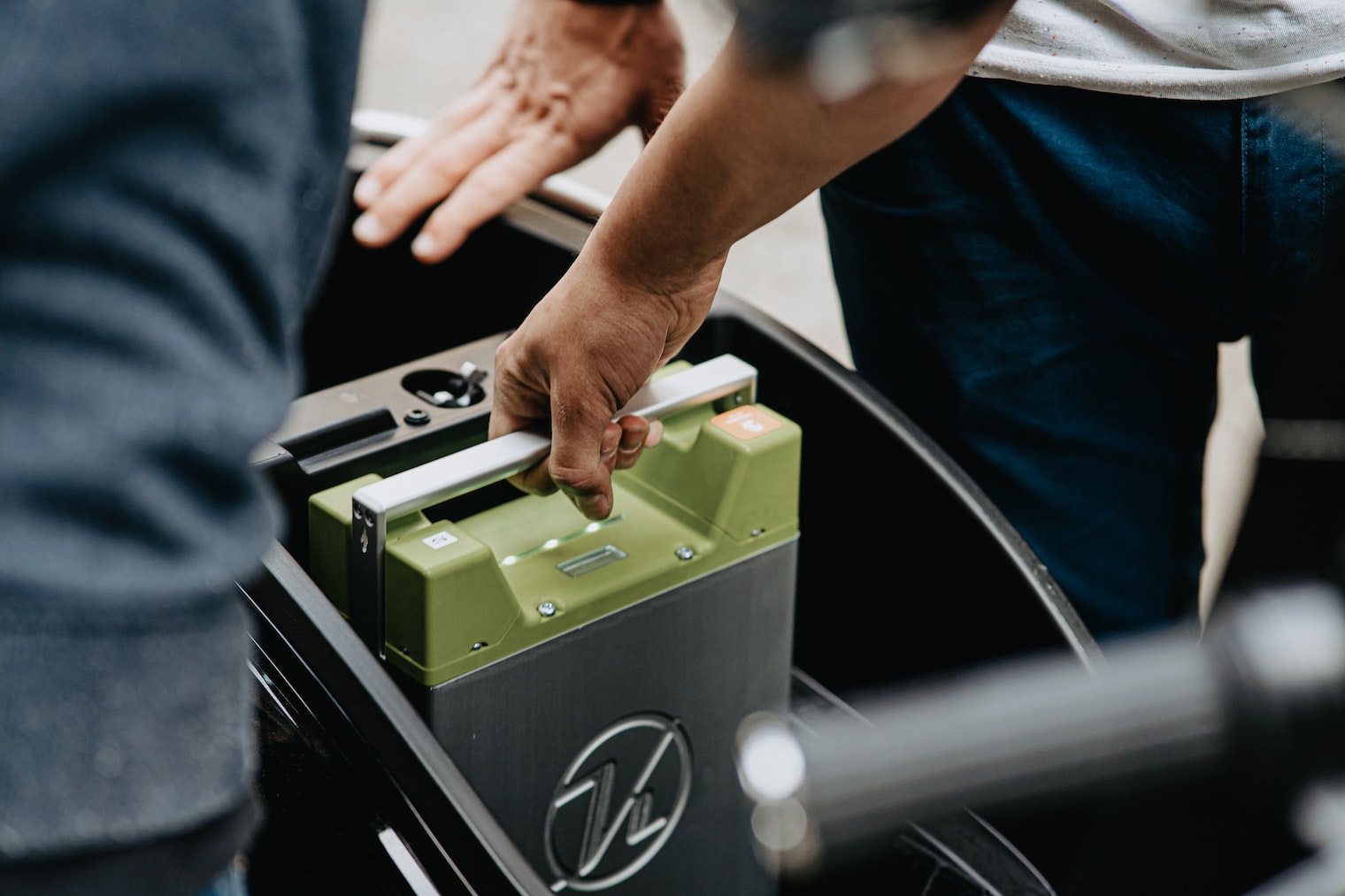 How Lower Battery Prices Can Affect The Electric Car Market

Automakers are investing in electric cars, but there are few challenges such as the range which an EV can travel on a single charge as well as the cost, people claim EVs are expensive this translates to too few people buying them. However, this is changing soon with several startups coming up with new ways of inventing the battery, such as the Nikola company. Traditionally the EVs use Nickel and lithium batteries, but now let's see what is upcoming.

Nikola, a start-up that has focused on hydrogen and battery-powered heavy-duty trucks, isn’t offering many details about the new technology and, considering that other promised breakthroughs have failed to prove production-ready, there are plenty of skeptics. Even if it does pan out, tech consultancy ABI Research warns it would likely take several years, at the soonest, to begin manufacturing. It plans to acquire an unnamed battery start-up that created the new technology. It says it will provide more information once that deal is completed early in 2020.

The company has offered some hints as to how the new technology works, suggesting it relies on modifications to current lithium-ion batteries, rather than completely replacing them entirely. It appears the key to the new battery is removing the binder material and electric current collectors used in today’s lithium-ion cells. That would reduce not only size and weight, but also make the new batteries more conductive, hence faster charging times.

Nikola claims that preliminary testing shows the batteries can withstand 2,000 charge and discharge cycles, or twice the current industry standard for motor vehicles. If that were to prove valid in real-world applications, it would suggest a truck could clock over 1.5 million miles before needing to replace the pack.

The technology also could find other applications, not only in passenger cars but even in consumer devices, such as cellphones, Nikola indicated.

Several technologies appear to offer promise, including “solid-state” batteries that replace the chemical slurry in lithium-ion batteries with a ceramic material. Toyota is just one of the automakers sponsoring research into solid-state technology which is likely to drop the price of an automotive battery from between $120 and $145 per kilowatt-hour today to less than $70, and perhaps as low as $50.

Driving down battery costs will be critical to achieving parity between EVs and gas-powered vehicles — something many auto industry watchers say could happen by the middle of the decade. And whoever comes up with a true battery breakthrough would have a significant leg up on competitors