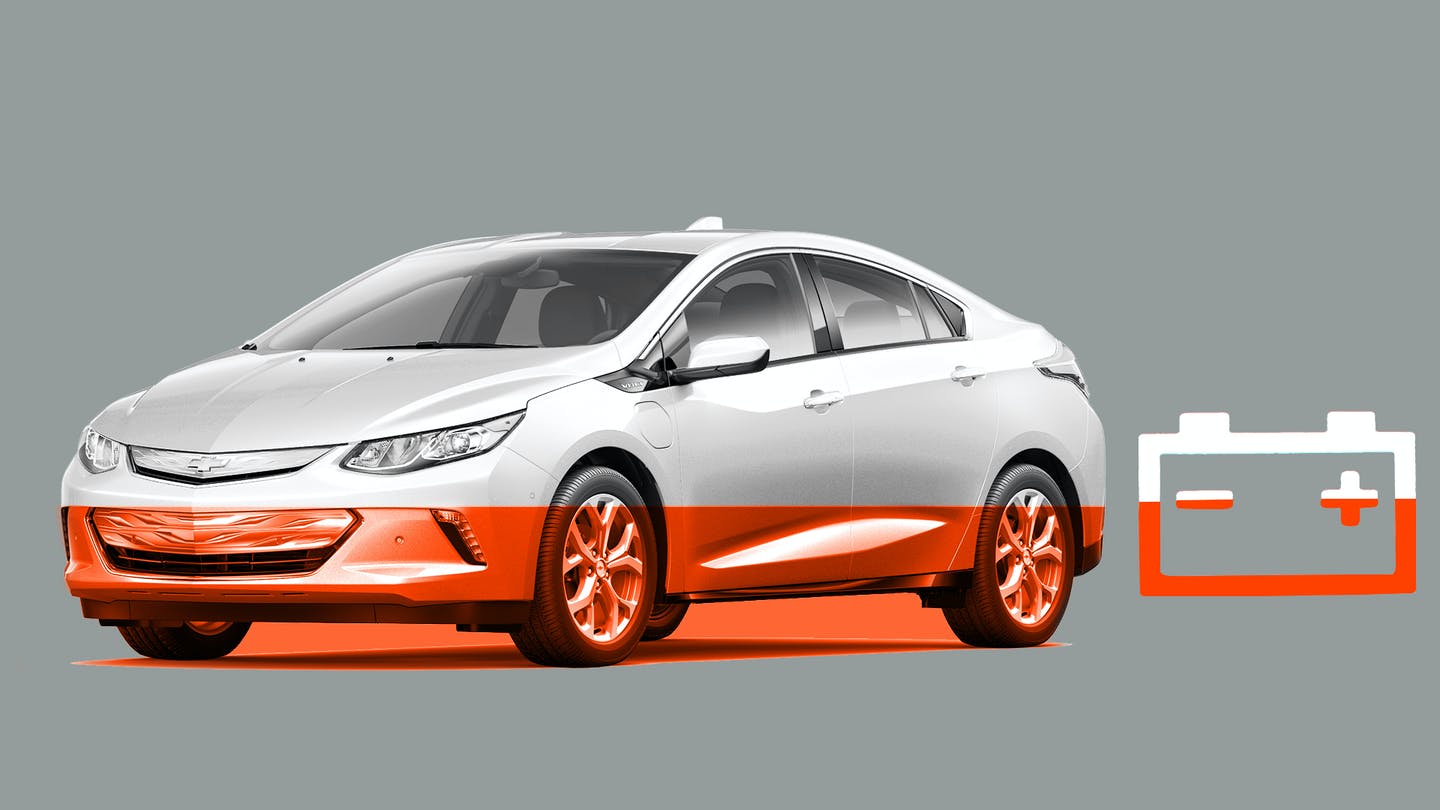 Most manufacturers have a five to eight-year warranty on their battery. However, the current prediction is that an electric car battery will last from 10 – 20 years before they need to be replaced.Electric cars are powered by the battery this means the battery needs to be taken care of in order for the car to last long. Customers are always worried of the battery shelf life whenever they are shopping for an EV, this comes with the range as well. They are always afraid of running out of charge while in the middle of the journey, its called the range anxiety.

Just like any battery, including the one in your mobile phone or laptop, the batteries in electric cars will lose some of their capacity over extended use. Here are few ways how the battery can loose its charge.

Battery loosing charge:- Most EV batteries are lithium ion,these batteries undergo cycles of discharge and charge , and over time those cycles take a toll in terms of how much charge the battery can hold – and therefore, how far your electric car can travel before needing to be recharged.

Keeping your EV fully charged all the time can damage the battery because of the heat generated during recharging.That’s why some electric cars can stop charging when they reach capacity, while others allow you to charge the car to a certain percentage before stopping, helping to preserve the battery. Such as Tesla Model S luxury saloon.

Overcharging -Can cause chemical changes inside the battery itself, which again could negatively affect how efficiently it can store energy. Discharging an electric car battery to empty isn’t a good idea. Most lithium-ion batteries perform at their best when they are  between 50% and 80% of capacity. Charging the last 20% of a battery also takes longer than the first 80%, and that’s why when you’re reading about rapid charging of the kind you might do at a motorway service station, you’ll regularly see figures quoting how fast it takes to charge an electric car to 80% of capacity.

Temperature- Extreme cold or heat can negatively affect your car’s battery and therefore the range you can travel. For example the Nissan leaf in cold temperature can go up to 108 miles this is less compared to when in warmer temperatures.

EV reliability-The Nissan Leaf is rated as one of the reliable car with a 99.7 percentage few complains are that of bodywork but not the battery this could easily mean that the battery life is good.Tesla Model S is rated at 50.9 %At the other end of the scale is the Tesla Model S, with a score of 50.9% most of the faults were of electrical systems and bodywork and just 4% were of the battery. Example in 2015 Nissan reported the case of a Leaf that was bought in 2013 to be used as a taxi covered more than 100,000 miles without losing any of its battery life.

Warranty - Car makers have put into consideration the need to have long life for electric cars and many offer warranties tailored for EV owners. Nissan Leaf offers a warranty that covers up to five years which could be equivalent to 60,000 miles. Renault has a warrant of 100,000 miles which is equivalent to three years , while Tesla offers eight years.

Recycling - Many manufacturers are looking for way to recycle the batteries once they have reached retirement period. They are thinking of them (batteries) to power homes and building but no definite answer has been reached yet. The time that batteries spend in an EV is often just the beginning of their useful life. Once removed from a car, most batteries will still be fit for other demanding jobs like energy storage in the electricity network, or in the home.

Batteries need to be recycled once they reach the end of their working life,which practically involves separating out valuable materials such as cobalt and lithium salts, stainless steel, copper, aluminium and plastic. At the moment, only about half of the materials in an EV battery pack are recycled, but with EVs expected to undergo an explosion in popularity over the next decade or so, car manufacturers are looking to improve this.