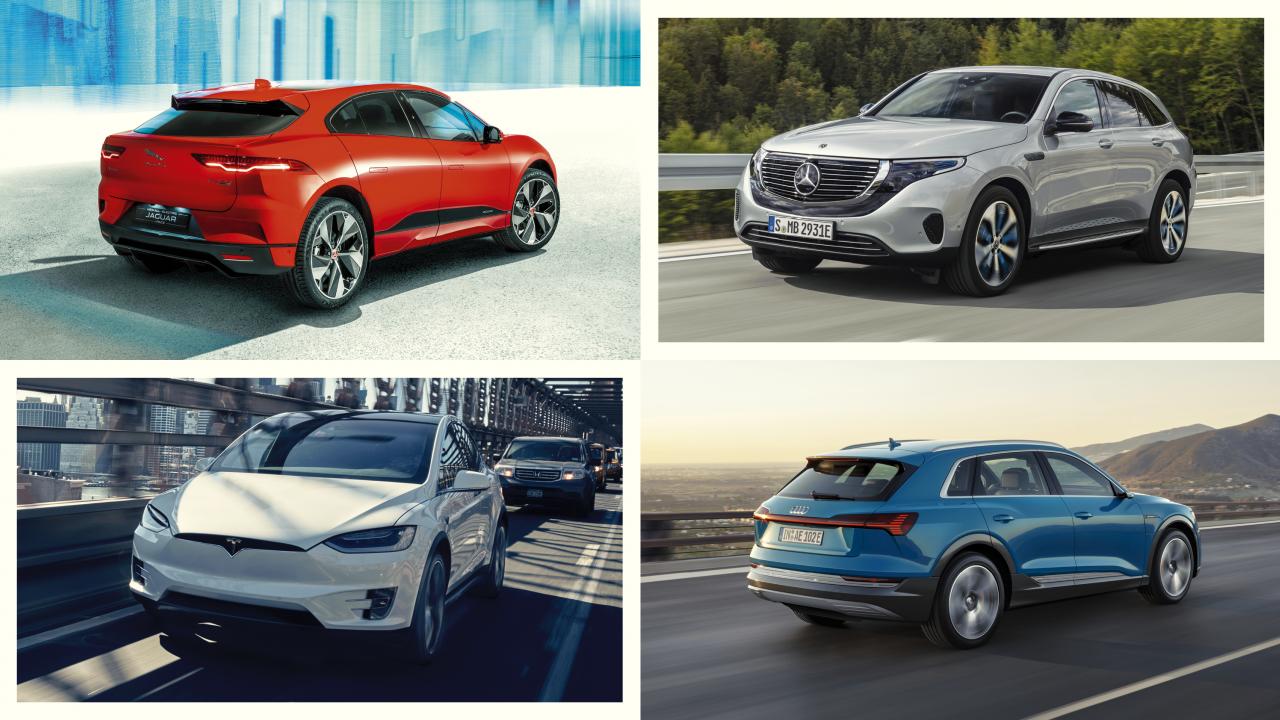 How far can these EVs go till they run out of charge?

Every time you want to go for a drive  using your electric car, range hits at the back of your mind, also it is very important to plan ahead to know charge places. You must know all the charging points that are around the way. There are institution that give range like NEDC but to get the feel on the road their is a need to experience the real world range, therefore Mat Watson from Carwow took 6 EVs,Mercedes-Benz EQC, Jaguar I-Pace, Kia e-Niro popularly known as Niro EV in U.S, Nissan Leaf, Audi e-tron and Tesla Model 3 Long Range,  on the road to give the real world range.

These electric cars were charged overnight , but by the time the test actually began, they dipped below 100 percent, and the road trip was commenced with their battery packs around 95 percent charged.

The test was carried out in low temperatures hovering around 45°F / 7°C, which is out of a lithium-ion battery pack’s window of optimum efficiency - the cars would have definitely gone further if it was warmer outside. But it’s still a relevant test, especially for those who live in colder climates and are thinking of getting an electric car and may have been deterred by claims of dramatic range reductions.

A small EV, like the original 2012 Nissan LEAF with a 24 kWh battery, could have realized over 1000 equivalent cycles within the first 5 years of ownership.  Compare this to an EV with a 75 kWh battery, where both the rate of range reduction, cycle accumulation, and relative loss in range is less significant.

Mat Watson, takes turns driving each of the vehicles and he also quickly reviews each one along the way. Jumping from one EV into another straight away definitely helps with judging how the vehicles feel out on the road, and which of them is the best at covering long distances in.

Among all these EVs that were up the task , Tesla is the giant, will it go furthest or will another model overtake it?  Here,is a snippet of the result from the Carwow video from the car that was out of charge to the winner: