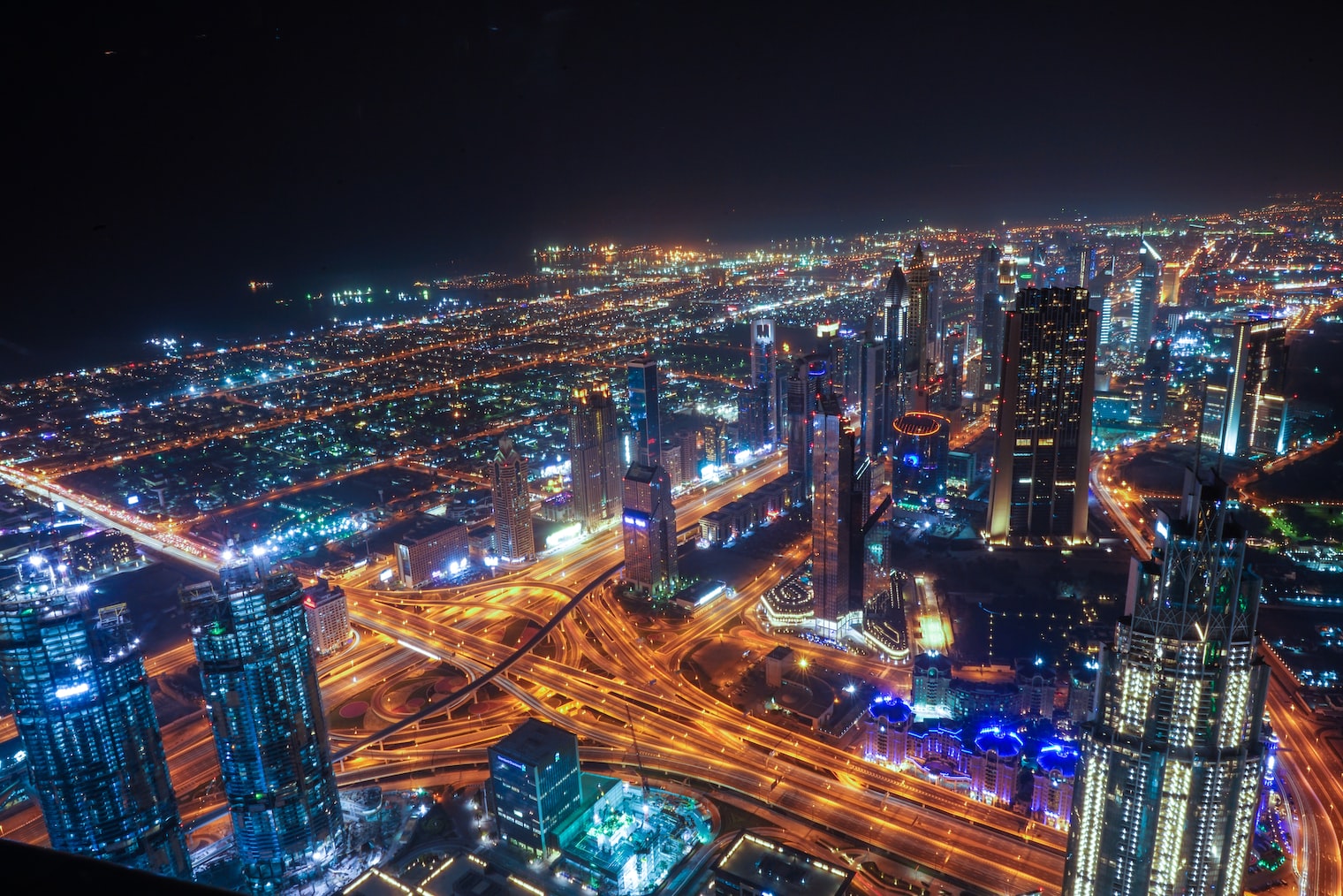 How EVs Will Change Driving And The Economy

The lithium-ion battery was invented 20 years ago, followed 10 years later by the development of lithium-ion polymer batteries. With the latter technology increased energy to weight ratio, EV driving distances on a single charge have steadily climbed upwards to the point that people accustomed to ICE based cars can accept the EV as a city car. The new battery technology is still very expensive and remains the main reason why EVs are generally more expensive than ICE vehicles.

EVs are able to recharge the batteries while driving downhill and utilize almost frictionless, regenerative braking technology where the motor acts as a generator, extending the driving range up to 10% — 15%.

The economy of an electric car is commonly defined by how much electricity a car uses to travel a set distance. It will look something like this: 34 kWh per 100 miles or 340 Wh per mile. It is worth noting, that when it comes to units of measurement ‘per’ is often shown as a “/”, so the above could look like this: 34 kWh/100 miles or 340 Wh/mile. In the case of these units, the lower the figure, the more efficient the car is, as it uses less energy per mile.

Some manufacturers present an electric car economy as to how far a car can travel on a set amount of electricity. That means it would look something like this: 3 miles/kWh. Also, depending on the car manufacturer, the economy may be quoted in terms of kilometers rather than miles. When this type of unit is used, the more efficient a car is, the higher the figure, as it travels further per unit of energy.

If you have no idea, kWh and Wh refers to kilowatt-hour and watt-hour, respectively. A kilowatt-hour is a standard quantity that represents how much energy a 1,000-watt device uses in an hour. A watt-hour is the same, but for a one-watt device. Electric car economy can be calculated by using a car’s battery capacity and its official range. For example, an electric car with a 40 kWh battery pack and a 100-mile range would have an economy/consumption figure of 40 kWh/100 miles. However, using this simplistic approach is more of an approximate guide, as for one reason or another, not all the battery capacity can be used to power the wheels.

So, in reality, the best way to calculate the economy is to fully charge an electric car, drive it until it is flat then measure how much electricity it takes to fully recharge it. This is how official economy figures are calculated, although these are under lab conditions, so you can expect the figures to be a little optimistic compared with driving on real roads packed with stop-start traffic, hills and changeable weather.

Electric car economy, much like petrol and diesel cars, changes all the time depending on things such as road gradient, how fast you are driving, outside temperature and wind direction. However, as demand for electric cars grows and carmakers gain more understanding of what information the electric car market needs, economic figures should become easier to track down.