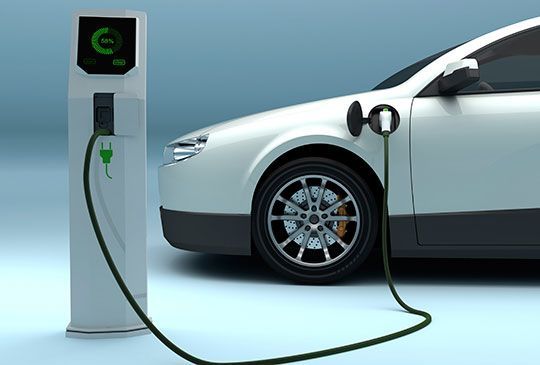 Technology evolves and a need for new ways of adopting technologies that will drive global digital transformation hence exploring the possibility of driving the future of automobiles in Africa using electric vehicles. In a recent publication, the agency said electric vehicles have remained good innovators and would likely be one of the best things to happen in the present day as they assist the global effort to reduce greenhouse gas emissions.

The future of transportation appears to be electric, as more people across the globe are opting for electric vehicles, and the industry is undeniably on a positive path of technological innovation.

According to the International Energy Agency, The number of electric cars, trucks, vans, and buses on the world's roads is on course to increase from 11 million vehicles to 145 million by the end of the decade. In addition to providing a convenient and easy transport method, Electronic Vehicles (EVs) are also environmentally friendly. Their ease of maintenance, cost efficiency, and accessibility make them an excellent choice.

In addition to this, African countries such as Kenya and Rwanda have enacted tax incentives to encourage electric vehicle imports and are developing their own electric two- and three-wheelers. In May 2021, Lagos unveiled its first electric car. It was also the first electric car assembled in Nigeria. Lagos State Governor, Babajide Sanwo-Olu, had unveiled the new Hyundai Kona, a product of the Stallion Group.

At the launch, the governor had committed to providing charging points for electric vehicles (EVs) throughout the state. Hyundai Kona, manufactured by Stallion Group, is a fully electric vehicle and, as expected, emits no emissions, and can be charged both at home and outside of the house.

Additionally, a proudly indigenous manufacturing company, JET Motors is producing custom-made electric vehicles in Africa. These vehicles are suitable for the African and Nigerian environments. In Africa, the adoption of electric vehicles, is, however, not without challenge. In order for African countries  to take advantage of electric vehicles, a few issues need to be handled. first, an EV typically costs more money and is dependent on reliable energy than a gas-powered car. It is no secret that many African countries rank among the lowest per capita income globally and lack reliable energy supplies.