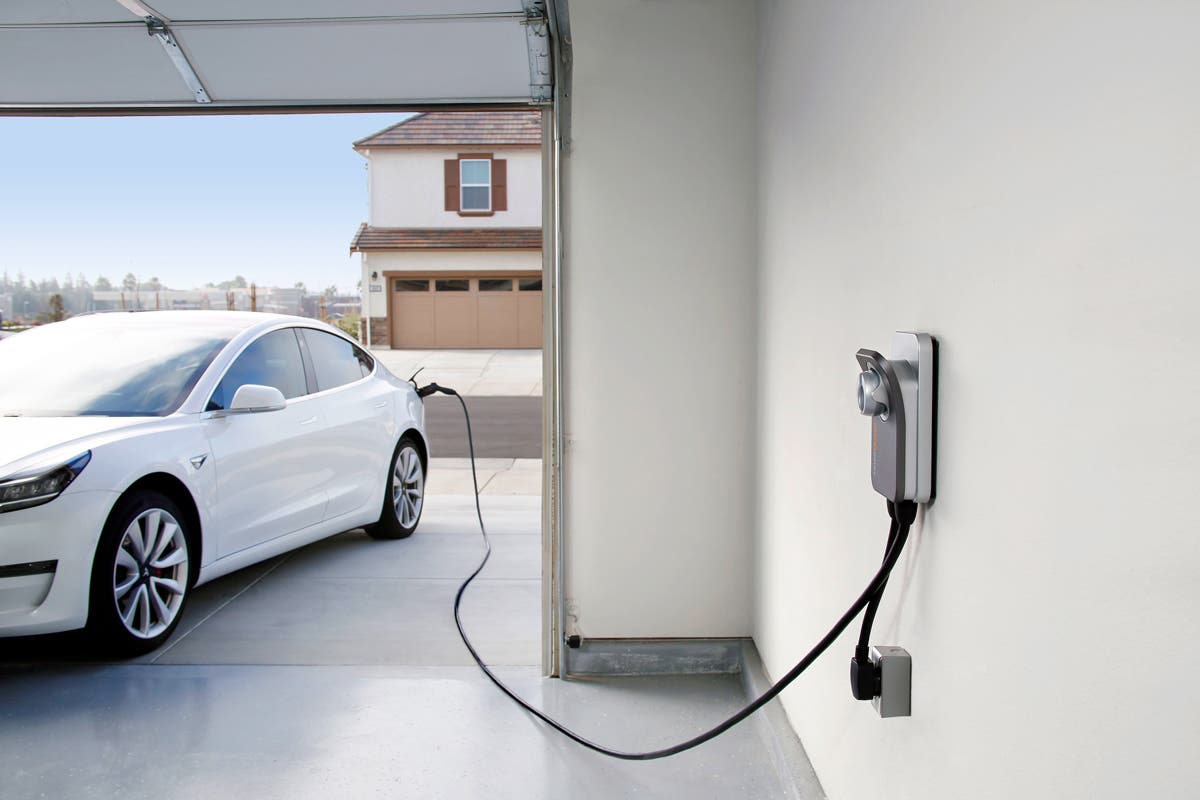 How electric vehicles are likely to change the housing market.

We will  look at how the design of our homes is changing to accommodate electric vehicles and what the future holds for electric cars.

Electric cars are not new in the market. Their history dates back to the 19th century when they were popular cars and taxis until the ICEs came and the world fell in love with them. Around the 2000s EVs came back to life due to the concerns of air pollution and climate change and also the overpricing of oils(Petrol and Diesel). Several governments and car manufacturers revived the technology of electric cars. In 2008 the launch of Tesla Roadster was an eye-opener for the companies to develop their own EVs. What followed was the launch of Nissan Leaf that is currently thriving in the market.

The sale of new petrol and diesel cars banned from 2030 the impact on property desirability and pricing will start to be seen within the next five years. There are several charge stations available around the globe with few countries yet to construct. Few years to come the whole world would have moved to electric vehicles hence on-street charge stations will be insufficient to cope with demand because there must be standardization of bay and the potential loss of parking on both sides of a street.

The property market is in high demand currently, it becomes easy to ignore the future demands. However, in the future local authorities will announce plans to provide necessary infrastructure due to the demand to charge EVs at home.

There are two major issues homeowners face when they switch to electric cars:
a) Security- For example, if you own any Tesla Model EV, there is a fear of people having an assumption of you being rich and theft as well. But as EVs go mainstream the burglary cases will go down, because no one wants to steal a car that may run out of charge while on the road where there are no charge stations close by.
b)Charging- It can be more problematic. A garage is ideal as you have the option of charging your car using a standard 3-pin plug socket. But dedicated charging points are much faster and not too costly to install. And these can be installed on the outside of your house if your car is parked on a driveway.

The electric supply is on the benefiting side however, there is still a worry on how they will fuel them. Nissan and its energy supplier, Ovo, are joining forces to see if Nissan can give the energy supplier to manage its battery. Ovo wants to be in charge of charging the battery when the electricity is cheap and sell it back to the grid to help balance the high demand. Car users can save money to cover the annual cost of charging their cars.

The transition to EV mobility could also dovetail with Airbnb as hosts with existing homes look for ways to attract a growing number of guests with EVs.
Rental property owners are also beginning to view EV charging stations as key amenities that attract tenants without taking up too much space.

Taken one step further, in the future we may see houses built with a balanced system of energy use. Electricity is generated by solar energy during the day, stored in a battery, and used to power the house at night. Our cars may help power our homes. And if that’s the future, perhaps the heyday of the garage isn’t over yet.