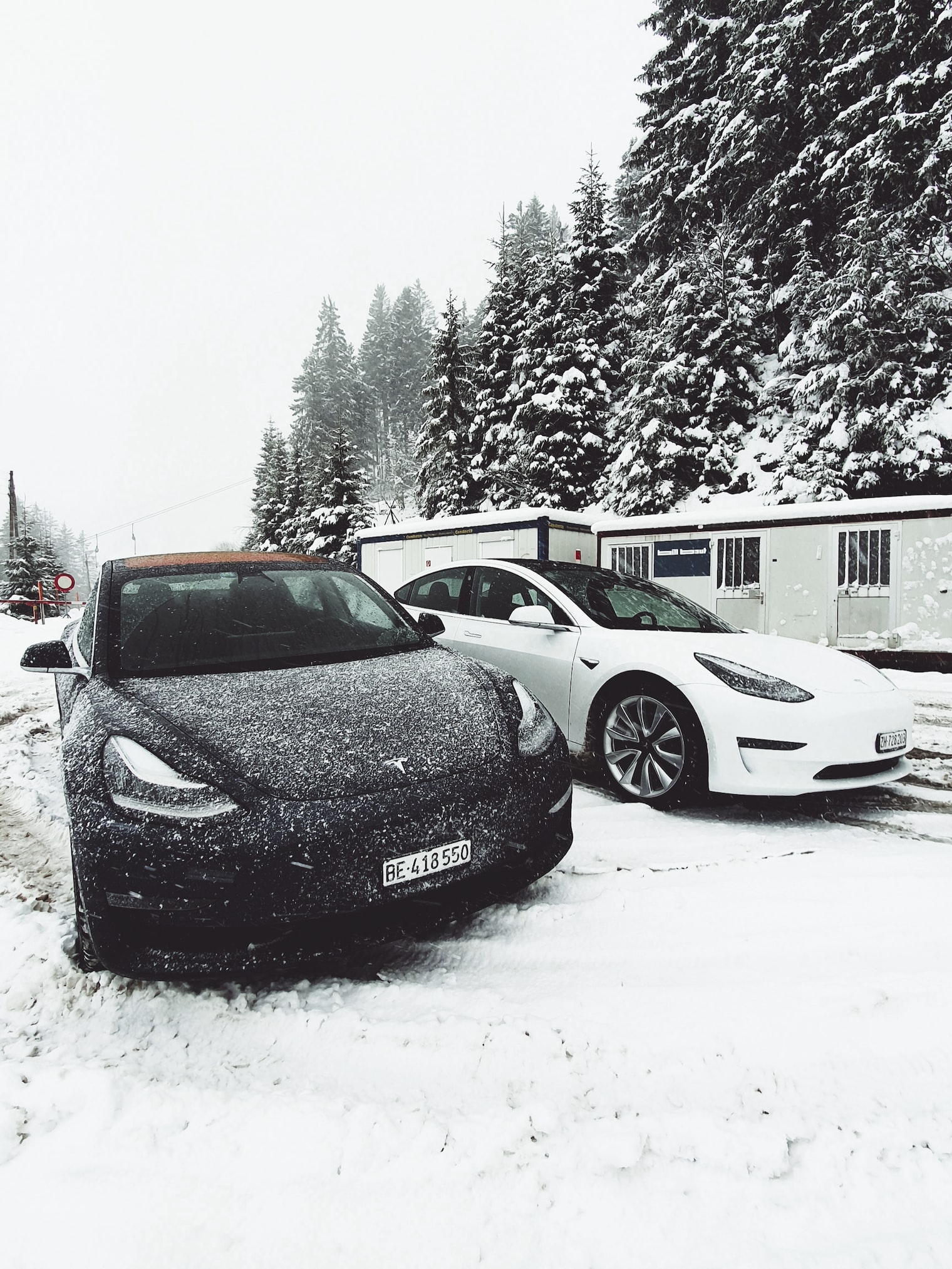 How efficient are EVs during cold seasons?

Electric cars have gained popularity over the past year. However, there are still few things need to be done to improve comfort especially during the cold seasons, the driving range of electric vehicles reduces significantly. At lower temperatures, the range can drop up to 30% of maximum capacity.

Research shows the efficacy of electric car batteries and the range of these batteries is tied directly with the external temperature. The optimal temperature to get the most out of your EV battery sits at around 21°C with battery power decreasing considerably as the temperature lowers. When temperatures drop below -7°C the average driving range of an electric car decreases by as much as 41% such cars include the BMW i3, Nissan Leaf, Chevy Bolt, the Volkswagen e-Golf and the Tesla Model S.

If you are considering purchasing an electric vehicle, battery drain from frigid temperatures isn’t the only thing you need to worry about. As temperatures hit both ends of the spectrum, the use of air conditioning and heat will also increase your costs because they drain your car battery more quickly, too. Using electric vehicles (EVs) as mobile power storage could eliminate the need to build costly stationary grid storage for energy from renewable sources.

Range and recharging times remain the primary concerns for people who don’t know the difference between an electric car and a toaster. The debate continues to rage between advocates of battery electric cars and those who favor hydrogen fuel cell vehicles, with proponents pointing out it only takes a few minutes to pump hydrogen into a storage tank while it can take several hours to recharge the battery of an electric car. There is some truth to that claim, although it totally overlooks the reality that most electric cars recharge in the garage overnight and never need to visit a charger during a normal day of driving.

Thermochemical storage with high energy density, which can store heating energy and release it in forms of both heating and cooling. The inactive chemical components inside the battery have to be very efficient so that smaller quantities are necessary. Also, replacing metal by composites in the battery’s structure could contribute to weight reduction, another Solvay specialty already widely applied for light-weighting in the aerospace and automotive industries.

Regarding performance, the objective is to progressively increase the voltage of batteries and hence their energy density. A few years ago, the average capacity of high-performance batteries was 3.7V. Today they can reach 4.2V, and the aim is to reach 4.9V in the near future. Every additional tenth of a volt gained is no small victory, as even slight increases in voltage translate into considerably higher energy.