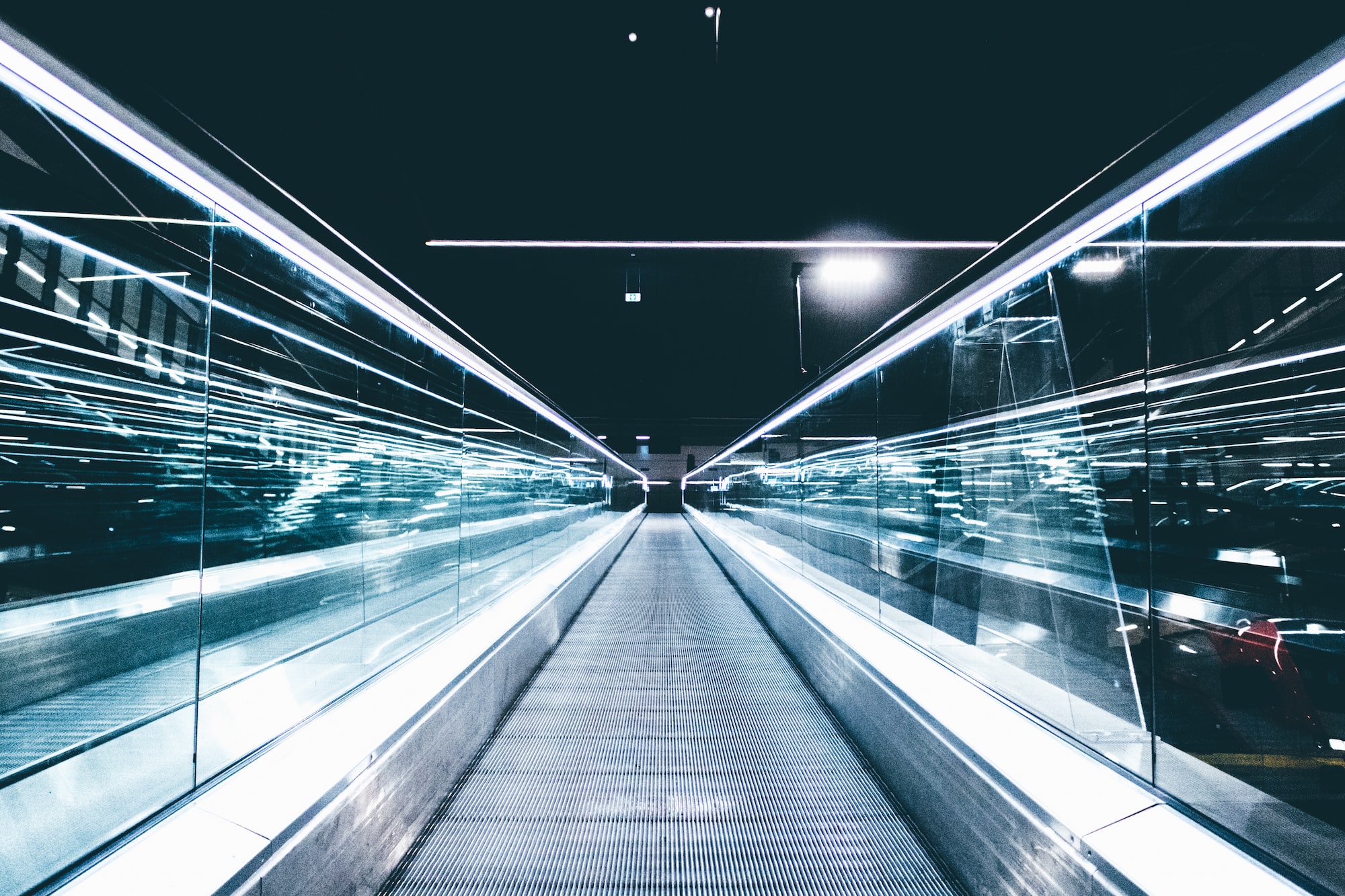 What Is The Future Of Electric Cars?

An EV gets its charge from rechargeable batteries and thus has no internal combustion engine, therefore produces zero emissions. The EV industry is gearing up for better 2020 with hopes of more EVs to come up. British showroom are set to double its production this year.

By the end of last year, 19 battery electric plug-in cars were on general sale in the UK, ranging from the sub-£20,000 electric Smart cars with ranges of less than 70 miles to the top of the range Tesla around £80,000, claiming a range on a single charge of more than 300 miles.

The EV boom will also create a demand for more power, which may create problems for balancing and even running the power grid, especially given that peak EV charging times coincide with peak-heating demand in winter. There are other mobility options too, including improved public transport with trains, buses and trams, that are powered with green electricity or hydrogen. This might be seen as more socially and environmentally beneficial, together with the overall need to reduce demand for traveling.

While EVs may not be the best bet, they do have a role to play and with longer-range versions now emerging, expansion of their use seems inevitable. A recent report by the UK Energy Research Centre suggested that as part of a wider programme of technical fixes and demand reduction in all transport sectors (including aviation), EVs could help reduce UK transport emissions by around 25% by 2050. This percentage would rise to 50% if lifestyle changes were also made.

If the drain limit protections are built in, then the potential battery capacity from millions of EVs linked to the grid could act as vast distributed grid stabilizing system. Such a system could also have smart–charging controls, so that EV charging is only done when there was a surplus on the grid and not at times when home heating demand was high. One way to achieve that would be to charge higher prices for input power at peak demand times. Incentives would presumably also be offered to EV owners for permitting V2G power withdrawals.

Safety is a key issue, with some high–profile and fatal accidents occurring with early versions. Not everyone is convinced that driverless car can negotiate the real complex, chaotic world. However, it is claimed that self-driving EVs will reduce congestion since they can use road space more efficiently, while electronically hailed taxi variants can avoid the need for parking at destinations.