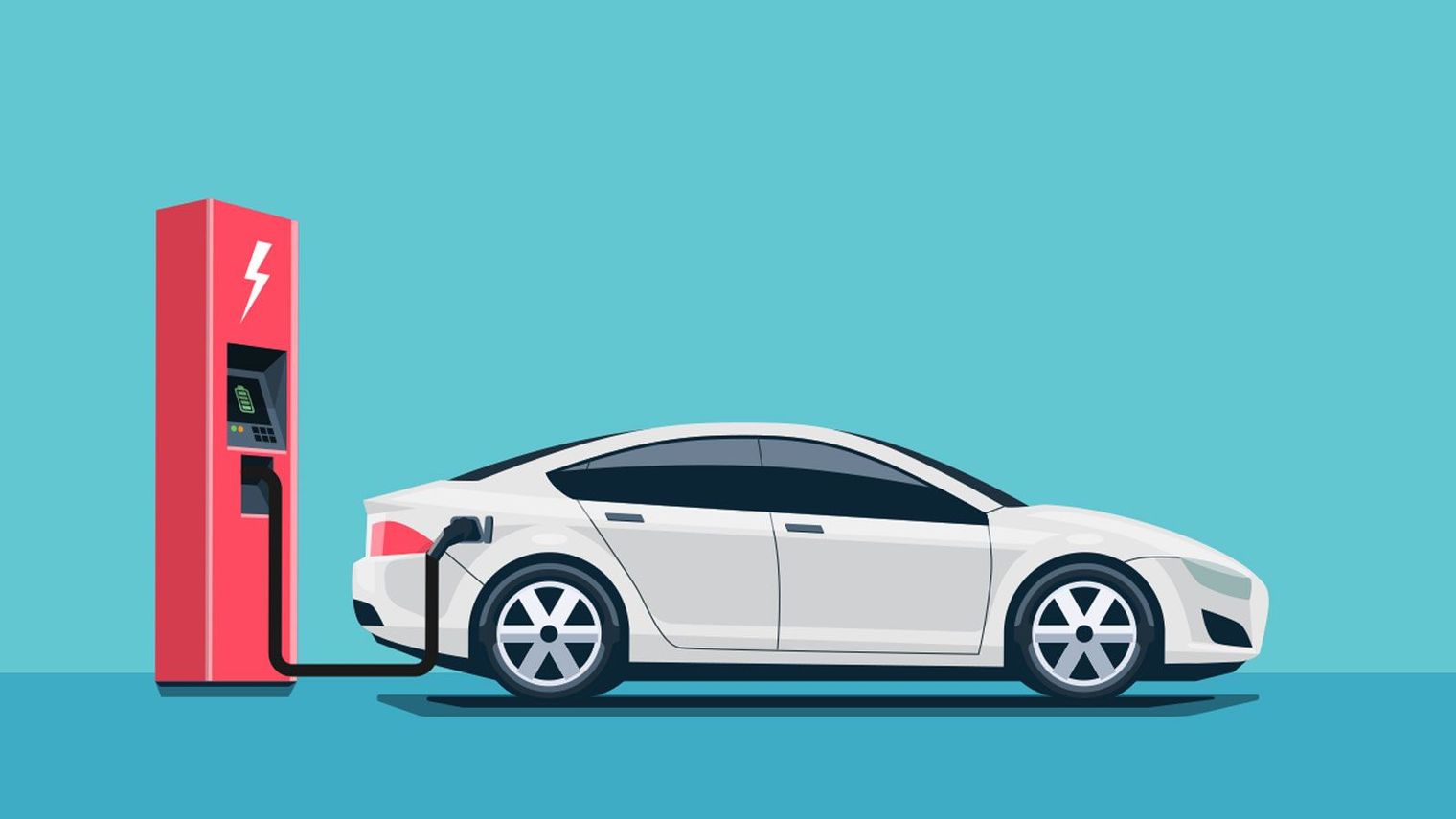 Strategies of pushing for adoption of electric vehicles in Africa.

Every day there is a surge of emissions in Africa's transport systems, therefore governments need to find ways to encourage their citizens to switch to cleaner, healthier electric vehicles primarily, minibus and motorcycles.  Investment in generating more solar-powered electricity to charge electric vehicles (EVs) could encourage their use, cut pollution and costs for passengers, and help stabilize unreliable energy systems.

For a smooth transition from internal combustion engines vehicles to electric vehicles, African governments need to have data that will help them analyze the transport systems, unluckily they do not have sufficient data that will help spearhead the EV conversation. Once the data is collected then governments can approach financial institutions,  and development banks to put money into building electric infrastructure.

Currently, nobody wants to invest in electric vehicle charging before without enough EVs to make it profitable. But nobody wants to buy an EV that they are unable to charge. The Kenyan government, for example, had announced the plans to reserve the BRT section for only electric vehicles and, also power generation stem (KenGen ) said it is in talks to put up public charging systems.

The University of Oxford researchers noted that in 2018, carbon dioxide emissions from sub-Saharan Africa contributed only 2.3% of global emissions. Less than 12% of those African emissions came from transport.
But with populations growing, migration to cities from rural areas accelerating, and the continent's middle class expanding, demand for road transport in the region will increase, they said.

Researchers said between 2010 to 2016 the transport emissions grew by 84% citing data from the Belgium-based Partnership on Sustainable, Low Carbon Transport.  Most of the citizens from Kenya to South Africa have limited ownership of private family cars and the official public transport system is limited. The majority of urban journeys are undertaken using informal private transport,  often old and imported second-hand minibus taxis or two- and three, wheeled vehicles.

There is a stark difference between the baseline values for fuel economy in Kenya and Uganda. Kenya’s fuel economy baseline is 7.3L/100km or 170 gCO2/km, while Uganda’s fuel economy baseline value is 12.0 L/100km or 280 gCO2/km. This large difference is explained by current regulations for used vehicle imports. The age limit on used imports in Kenya is 8 years old, meaning a vehicle any older can’t legally enter the market, whereas Uganda has no age restriction. The result of this regulation, or lack thereof, is that the average used vehicle entering the market in Kenya is 7 years old, and in Uganda, the average is 16 years old.

Mostly, the drivers do not follow formal, fixed routes, and many vehicles are not properly registered, making for poorly documented systems and a "drastic lack" of data, the paper said.

At the same time, many poorer areas have limited access to electricity or struggle with frequent grid power outages, which would make reliable electric vehicle charging a challenge. The best solution in many places would be to install off-grid solar panels alongside charging points, said the researchers, noting Africa's abundant sunshine, the need to curb planet-warming emissions, and the falling price of technology.

Mandatory vehicle registration and insurance, along with GPS tracking should be considered for informal transport operators. Governments should promote the use of cashless payments and mobile apps to better track and understand transport user behavior.

Such changes would generate data to demonstrate the market size and business opportunities for electricity companies, EV manufacturers, and other firms that could, for instance, retrofit existing vehicles with batteries.

How to spearhead fast adoption