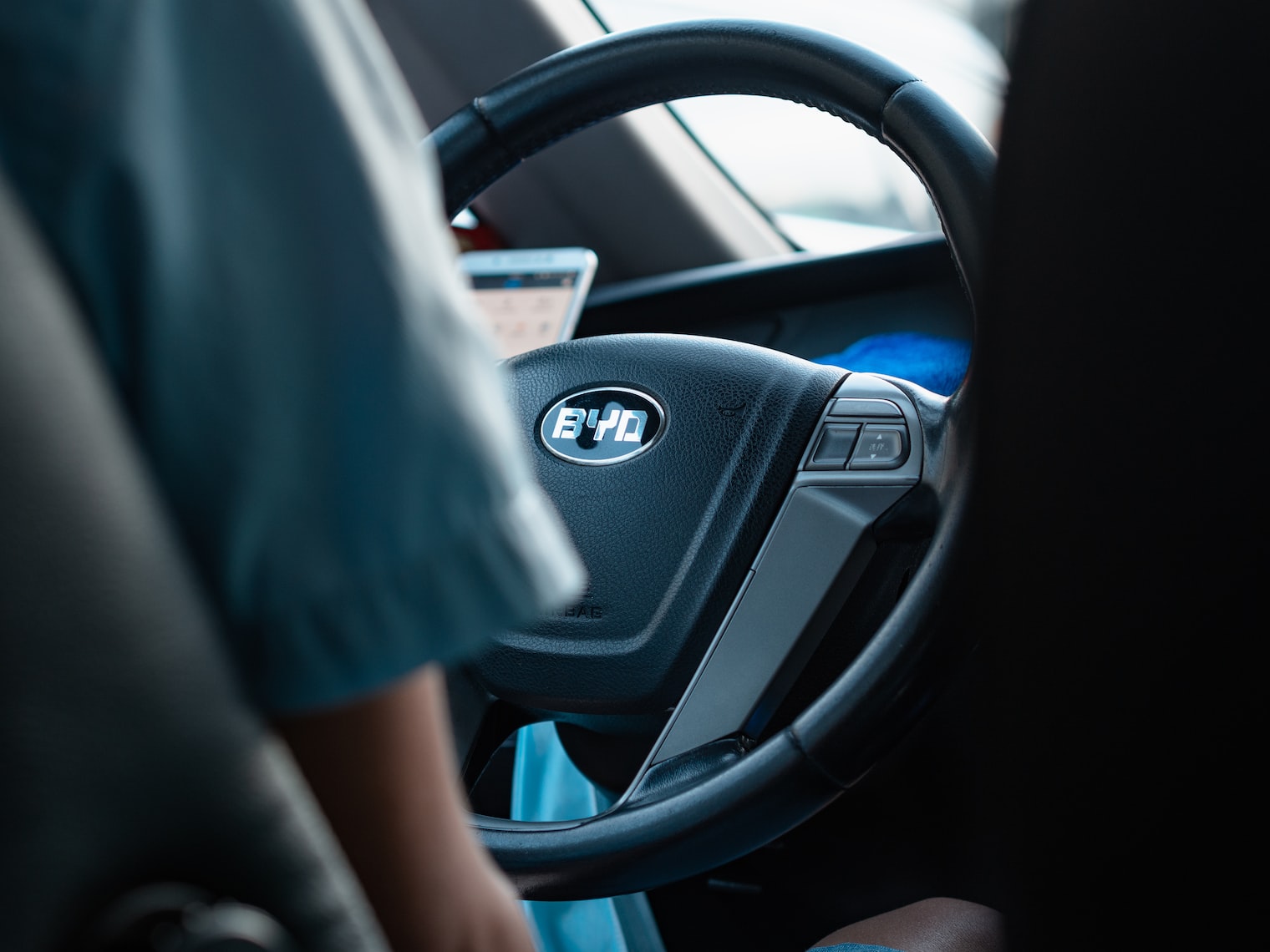 How China Is Driving The Future Of Electric Cars

Close to a decade, China’s government has poured money into the EV industry, offering generous tax incentives and subsidies for car makers and consumers, building charging infrastructures across the country, and placing restrictions on the sales and use of gasoline cars.

As a result of these efforts the EVs have become large part of the Chinese people unlike US. The southern part of China Shenzhen dubbed a“China’s Silicon Valley.” Shenzhen is the world’s only city to have 100% electric buses. It’s also home to BYD, the world’s second largest EV maker in 2018 after Tesla.

To the Chinese government, developing EVs is not just about the environment. It sees EVs as an opportunity to leapfrog competitors and become a major car manufacturer. Whichever country is best positioned to compete in the EV market now could come to dominate the global auto market in the future. And China hopes its name is on that list.

The challenge for BEVs is range. Without a backup gasoline engine to fall back on, BEVs can only go as far as their batteries will take them on one charge. China is pushing its automakers to develop longer-range BEVs by shifting subsidies to the higher end of the market. But with driving ranges for most modestly-priced (i.e., non-Tesla) BEVs struggling to pass 100 miles (160 km) on a single charge, potential buyers are understandably wary of running out of juice.

Big commercial operators that run set routes — like Shenzhen’s 16,359-strong bus fleet — can calculate in advance exactly how much power they need to get their vehicles from home base to their destinations and back again. Ordinary drivers need more options.

China plans to have more than 500,000 public charging stations by the year 2020. The charging pile model is the key to transitioning entire regions to BEV only automobile ecosystems. Today’s petroleum ecosystem works by funneling people to centralized gas stations, where people can fill up their tanks in a matter of minutes. Electric car charging takes at least half an hour to get a meaningful top-up. So instead of centralized stations, an electric car ecosystem needs widely distributed charging points where people can plug in while they park.