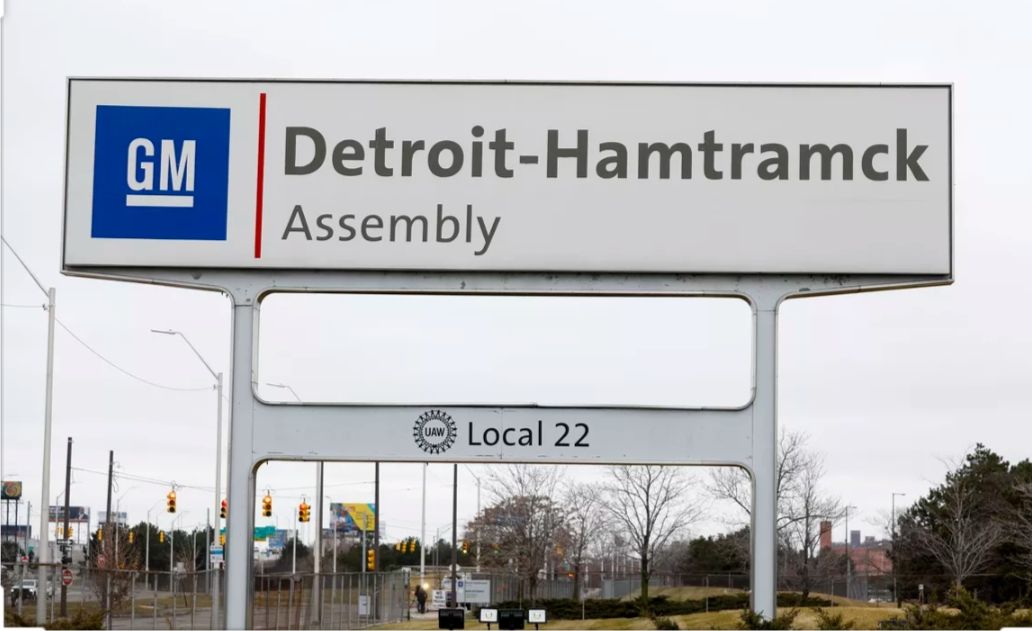 In 2018 General Motors' Detroit Hamtramck assembly plant announced its plan to close permanently as part of corporate restructuring, but it was saved following negotiations with the United Auto Workers union during last year's strikes. Currently it has a new face where it will build electric cars only. It has also been renamed, it will now be called Factory Zero. GM says Factory Zero will be powered by renewable energy by 2023.

Gerald Johnson, GM executive vice president of Global Manufacturing, says: “Factory Zero is the next battleground in the EV race and will be GM’s flagship assembly plant in our journey to an all-electric future. The electric trucks and SUVs that will be built here will help transform GM and the automotive industry.”

Dane Parker, GM chief sustainability officer, adds: “This manufacturing plant will be the epitome of GM’s vision by sustainably manufacturing electric and shared autonomous vehicles that can help reduce crashes, emissions and congestion.”

GM spokesperson said it will invest $2.2 billion in Factory Zero this is the largest investment GM has made in history. Once fully operational, the plant will create more than 2,200 good-paying U.S. manufacturing jobs.

The Factory will build new GMC Hummer EV electric truck late next year. It's also expected to build the Cruise Origin, a self-driving electric vehicle designed by GM and Honda. The factory has also been reconstructed to minimize its environmental impact, GM said. During construction work, waste concrete was used to build temporary roadways. The new factory will also recycle storm water for use in cooling towers and fire suppression systems.

GM has previously committed to using 100% renewable energy, such as wind and solar power, to run all of its US factories by 2030. Factory Zero, for instance, will have a 30-kilowatt solar carport and a 516-kilowatt ground-mounted solar panel array. The site also has a 16.5-acre wildlife habitat that is home to foxes, wild turkeys and monarch butterflies, GM said.

The factory is located between Detroit and Hamtramck, Michigan. It previously manufactured the Chevrolet Volt plug-in hybrid car, as well as sedans like the Chevrolet Malibu and Impala. The name Factory Zero is a play on Factory One, GM's name for the historic Durant-Dort factory in Flint, Michigan. Once home to a carriage manufacturing company founded by William Durant who later started General Motors, the restored building was opened in 2017 as an archive housing historic GM documents.