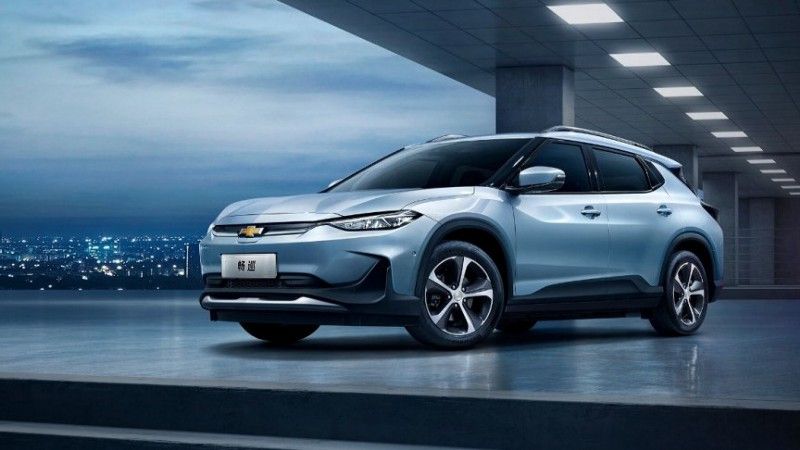 GM has officially launched a new electric car with 250 miles of range, and a confirmed starting price of roughly $23,000. But it’s only for sale in China.

The vehicle has a constant-speed range of up to 410 km under New European Driving Cycle (NEDC) conditions on a single charge. Its battery can be fully charged to 80% of capacity within 40 minutes using a direct current (DC) fast charger.

The new EV from the American automaker will definitely leave that outside of China’s market jealous. The automaker also promised to launch two new electric cars based on the model for the Bolt EV within the next 18 months:

Since this statement, however, 18 months have passed without a single one of those electric vehicles. However, the Baojun E200 and the Buick Velite 6 EV are produced by the joint venture in China.

However, neither of those vehicles is even remotely similar to the Chevy Bolt EV, and both are only sold in China. Months later, GM revealed its Chevrolet Menlo EV electric car.

Customers are entitled to 100G of free OnStar 4G LTE data service every year and a quality assurance warranty of eight years or 160,000 km for the battery, motor, and electric control systems. The warranty remains effective if the vehicle’s ownership changes, ensuring high residual value.

That EV seemed like a more likely to succeed the Bolt EV, but the automaker said it would only make it available in China, but confirmed a range of more than 200 miles in November 2019.

The new Chevrolet Menlo in China will be “available in four variants priced from RMB 159,900 to RMB 179,900 after national subsidies for new energy vehicles,” according to GM.