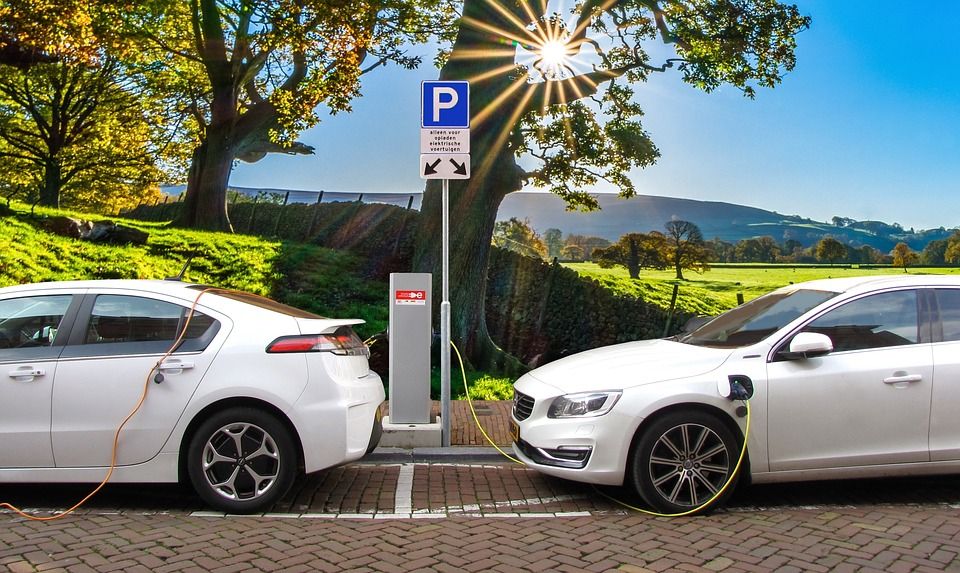 GM could be a better investment for electric vehicles than Tesla

Its been long time since General motors had a stock for its investors . With plans of electric cars this could be one of the hot stocks from GM to its investors.

GM’s stock has more than doubled since early April, a low-point for automakers during the Covid-19 pandemic. Although that doesn’t compare to the 373% rise in Tesla shares during the same time, GM is blowing away the gains at most other traditional automakers. A bounce back in GM’s sales in China and the United States, its two major markets, from the pandemic is part of the reason for the stock’s gains.

But GM’s commitment to an all electric future and its investment in a new generation of electric batteries and vehicles is also giving the stock new life. “GM is one of the few automakers that is showing tangible progress in its transition to EVs,” wrote Morgan Stanley auto analyst Adam Jonas in a note late last month as GM announced a $2 billion investment to build electrics at a plant in Tennessee. “Non-auto investors who missed Tesla are trying to find exposure, and GM is striking the right tone.”

Last month, the company announced an electric Hummer pickup, generating excitement from investors. The truck is due to sold by the end of next year. Wedbush technology analyst Daniel Ives. said that GM could be a major player in the EV market with Tesla. He added that the Hummer EV  will be one of the foundational models as part of GM’s $20 billion push into the EV space.

The automaker said it targets selling 1 million combined electric vehicles a year in the Chinese and US markets over the next five years. “GM has a strong opportunity to establish itself as a major player in the EV market over the next decade,” Ives added.

But GM had more failures in than successes in its effort to make electric cars, including the EV1, an electric car it introduced in 1996, then quickly abandoned. That made electric and hybrid car enthusiasts hate the company for decades to come. It is still making virtually all of its money on traditional gas-powered vehicles such as full-size pickups and SUVs.

Its Chevrolet Bolt EV is the best-selling electric vehicle in the US market not made by Tesla, but that is still less than 1% of GM’s overall US sales, and a fraction of the number of vehicles Tesla is selling.

But CEO Mary Barra insists that the strong sales of traditional trucks and SUVs is what giving GM the cash it needs to make the transition to electrics.

“The strength of our full-size truck platform and the franchise there, full-size SUVs, gives us excellent opportunity to self-fund our growth in EVs and then leverage all the assets we bring, whether it’s manufacturing, engineering, technology,” she told investors in a conference call  following the strong earnings report.

One reason that investors have been excited about electric vehicles is Tesla has demonstrated they can be more profitable than traditional gasoline-powered vehicles.

“EVs require about 30% less labor and significantly less parts and complexity in the manufacturing process, compared to internal combustion engine vehicles, which will be another driver of EVs being cheaper,” wrote Jonas. “As automakers produce more EVs in greater numbers, they will generate significant economies of scale and operating leverage and be able to pass through the economics to the customer, reducing the price of EVs for consumers.”

So that explains GM’s commitment to electrics. Beyond any desire to combat climate change or improve the environment, GM also intends to eventually improve its bottom line. And that also explains why those who want to invest in electric vehicles are giving one of the oldest automakers a new look.