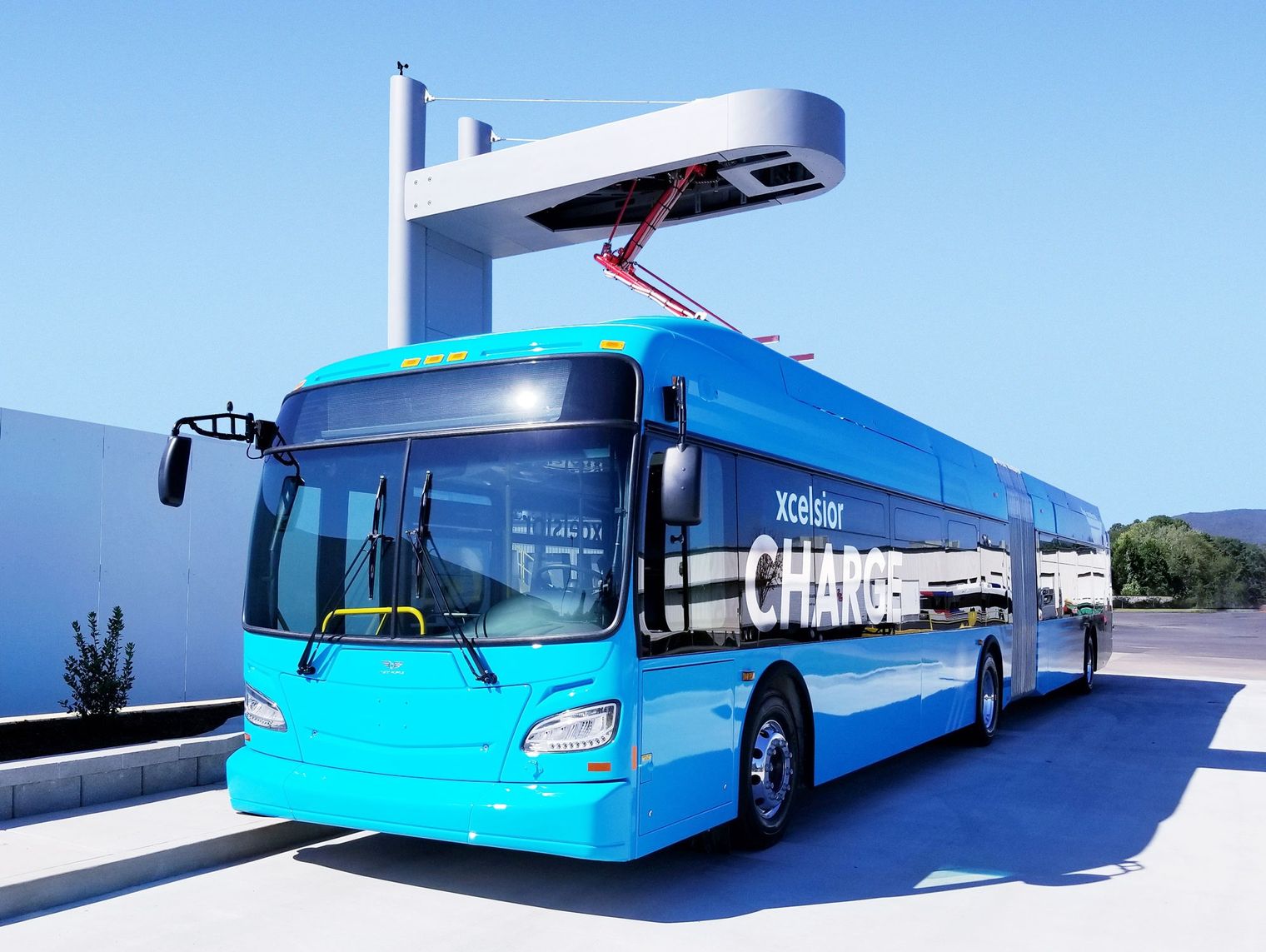 The report, from Allied Market Research, says the rise in demand for fuel-efficient, high-performance, and low-emission buses, strict government rules and regulations toward vehicle emission, and reduction in battery prices drive the growth of the global electric bus market. On the other hand, high manufacturing cost, along with low fuel economy and serviceability, restrain the growth to some extent. Nevertheless, the report notes that technological advancements and proactive government initiatives are anticipated to create lucrative opportunities for the key players.

The battery electric vehicle (BEV) segment accounted for more than four-fifths of the global electric bus market share in 2019 and is expected to rule the roost by the end of 2027, owing to changing perception among individuals toward the adoption of electric buses in developing as well as developed countries. The fuel cell electric vehicle (FCEV) segment, on the other hand, would grow at the fastest CAGR of 17.6% throughout the forecast period, due to the fact that hydrogen fuel cell bus emits water as a byproduct and is considered an eco-friendly vehicle.

The 9-14 meter segment contributed to more than two-thirds of the global electric bus market revenue in 2019 and is projected to lead the trail till 2027. Majority of the electric buses across the world have a height between 9 and 14 meters owing to its advantages such as higher passenger carrying capacity over e-buses with a height less than 9 meters. This factor drives the growth of the segment. Simultaneously, the above 14 meter segment would register the fastest CAGR of 15.6% from 2020 to 2027. The fact that all electric buses with a height above 14 meters are able to carry more passengers from point A to point B when compared with the small sized buses fuels the segment growth.

Here is an analysis of the percentage of bus found in different countries :

Europe -There are around 4,000 electric buses running. A small part of the global circulating of 400,000 units of electric bus according to the Electric Vehicle Outlook 2020 by Bloomberg New Energy Finance).

At the end of 2019, in Europe, the share of electric buses on the sales volumes of city buses should overcome the 10 per cent. According to UITP, it is going to rise up to 20 per cent in 2020. But if we look at the wider angle of the European bus market including also Class II and Class III vehicles, according to ACEA in 2019 4% of the registrated buses were electrically powered. Anyhow, their number increase of 170 per cent.

India- A total  of (70,000 buses sold in 2017) is a market with big potential, when even a small part of the orders will be electric. By 2025, the research company Interact Analysis forecasts that India will account for more than 10% of the total annual demand for electric buses globally, which is more than Europe and North America combined.

United States- Market penetration was at about 0.5% of the total U.S. public transit bus market at the end of 2017, but in the same time 9% of all transit agencies either had electric buses in service or on order. Things are moving fast.

China- When it comes to electric buses, Chinese figures are striking. The ‘Electric Buses in Cities’ report by Bloomberg New Energy Finance, published in spring 2018, tells about this wide-ranging revolution. In 2016 China was able to register 340 electric city buses every single day. In the same year 2016, Europe put about 70 buses on the road each day, regardless of the category (urban, intercity, coaches) and the kind of fuel. In this epochal change toward electric buses adoption, Europe and United States still have the role of background actors.

The electrification of Chinese bus fleets

The plans for electrification of Chinese public transport are quite ambitious. To give some known examples, the city of Shenzhen by the end of 2017 had committed to reach 100 per 100 of electric bus vehicles in operation (16,500 buses), Beijing aims at the goal of 10,000 by 2020, starting from 1,320 last year. In 2018 Guanzhou issued two tenders, the first for 3,138 and the second for 1,672 battery electric buses. A total of 4,810 electric buses. BYD emerged the winner and will provide 4,473 units of electric bus. In September 2018, Yutong Bus declared it has achieved a total sales volume of 90,000 new energy buses in France, UK, Bulgaria, Iceland, Chile, and China Macau among others (Hutong’s annual sales volume, including every kind of bus and coach, exceeds 70,000 units).

According to data from the China Bus Statistics Information Union, in the context of the overall weakness of the Chinese bus market, which decreased by 13.5% in the first three quarters of 2018, a total of 55,658 new energy buses were sold in the Chinese market, with a year-on-year increase of over 20%. In 2019, the Chinese bus market witnessed a decrease of 11 per cent on 2018.

Frontrunners in the industry