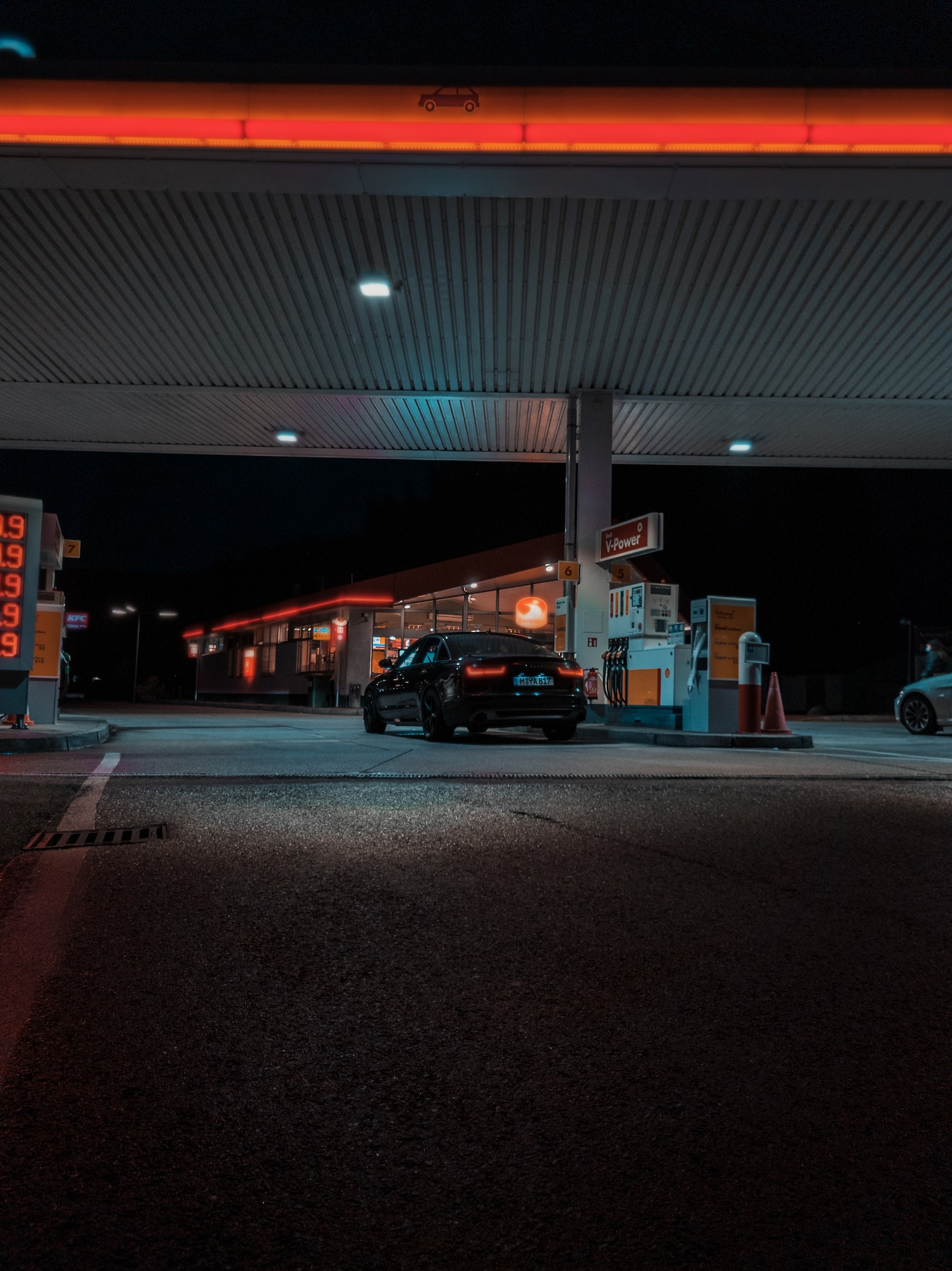 German Gas Stations to Be Fitted With EV Charging Stations

Germany is the country where well established auto industries are found such as VW, BMW as well as the Daimler have their headquarters. These automakers are now heavily investing on the  electric cars. Tesla is also in the process of establishing its first Gigafactory in the Europe, this upcoming factory will be located near Berlin.

Gas stations in Germany will be required to provide charging for electric vehicles as part of the country’s €130 billion coronavirus stimulus package. In addition, the government is also increasing its subsidy for electric vehicles by €3,000 to €6,000 for cars costing less than €40,000. These measures could see many people adopt EVs, having in mind Germany is an automotive industry epicenter.

According to Reuters, the percentage of EVs sold in the country is less than 2 percent compared to 32 percent for diesel cars and 59.2 percent for petrol. In May 2020, the market share for EVs stepped up to 3.3 percent, though non-hybrid fossil-fueled cars accounted for 82.7 percent of sales, according to vehicle agency KBA. Major limiting factor for adoption is range anxiety, with customers worried that they won’t be able to recharge if their vehicle runs out of power while on the road.

France has also followed the Germany route where it has announced a subsidy of up to €12,000 when anyone buys an electric car.