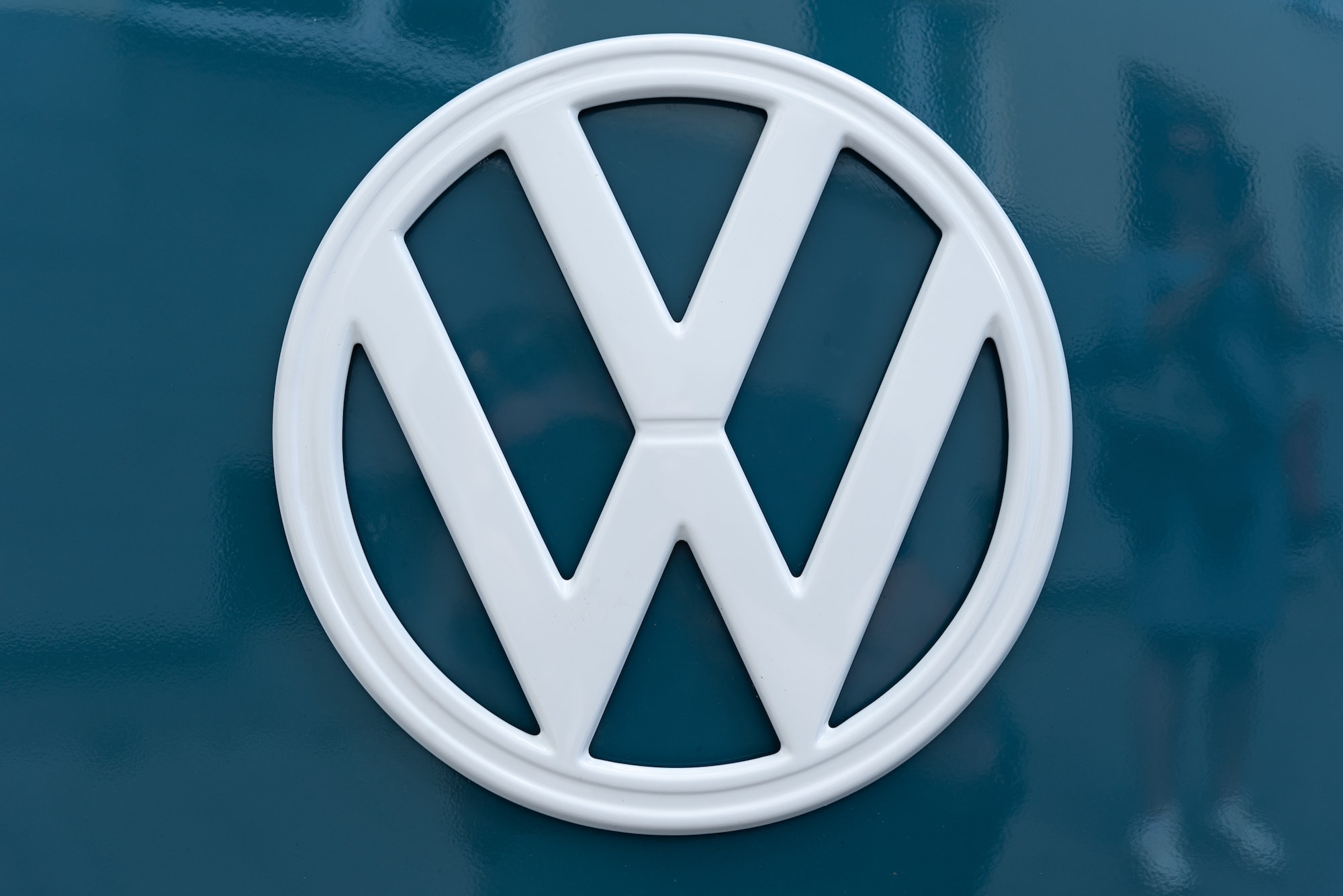 Porsche Taycan — Porsche Taycan has pushed the German engineers to show their skills. This shows that if German continues missing in the auto industry their local brands will be negatively affected, however, this is not the case because we have the outdated vehicles that remain the electric top sellers.

The Taycan and Panamera come with the highest quality finish. The Taycan is not only fast on the drag strip, but also in curves. It is almost absurd how it hugs corners with rear-wheel steering and active roll compensation.

The charge power indicator on the DC column continues to rise at 250 kilowatts (kW), it becomes clear. This car is awesome. The price starts at 105,607 euros, for the Taycan Turbo with several options are starting at €175,483.80 — yet Porsche continuously caters to a luxury market, so there will be clients.

The Taycan is an outstanding electric car and a testament to the skill of German engineers. It is both a reminder and an incentive: either the domestic car industry will promptly introduce further models at this level of engineering. Or it will lose market share worldwide to those who act. Anyone who opts for Tesla once will not come back so quickly.

Volkswagen — The numbers of Volkswagen e-up have gone up, and the discounts on list prices are the same. Volkswagen needs these battery-electric cars because they will enter the CO2 fleet balance as double zero this year. There are several VW EVs in the market, such as ID.3. The production ramp-up of the Golf 8 is not going as well as desired. Only 8,392 units were built in 2019. It is the best-selling car in Europe, but something is wrong.

BMW and Mercedes — Besides Porsche and Volkswagen, BMW and Mercedes could also build first-class electric cars, but so far this remains an oral dream. During the Geneva Motor Show, BMW presented another pre-version of the i4. Finally, a competitor to the Tesla Model 3, if it weren’t for a set launch in 2021 — without the month. And Mercedes has a whole armada of promising prototypes, from the EQB compact SUV to the EQS and EQE sedans. In series, however, only the Smart is available and, oh yes, the EQC, of which 109 units hit the road in February.

Audi — The e-Tron Quattro, which offers the most stable temperature management of all-electric cars, Audi offers the e-Tron Sportback. Sales of the e-Tron S will begin in the summer with two e-machines on the rear axle, which ensure perfect torque vectoring. The modern Quattro presents the first ray of hope for the company slogan. This is to be followed by the e-Tron GT based on the Porsche Taycan and the Q4 e-Tron as the first MEB model from the Ingolstadt-based company. EVs such as Renault Zoe, Volkswagen e-Golf and BMW i3 remain among the top sellers, and even Tesla Model S and Model X are off the Raven drive this is a major challenge to the German machine.