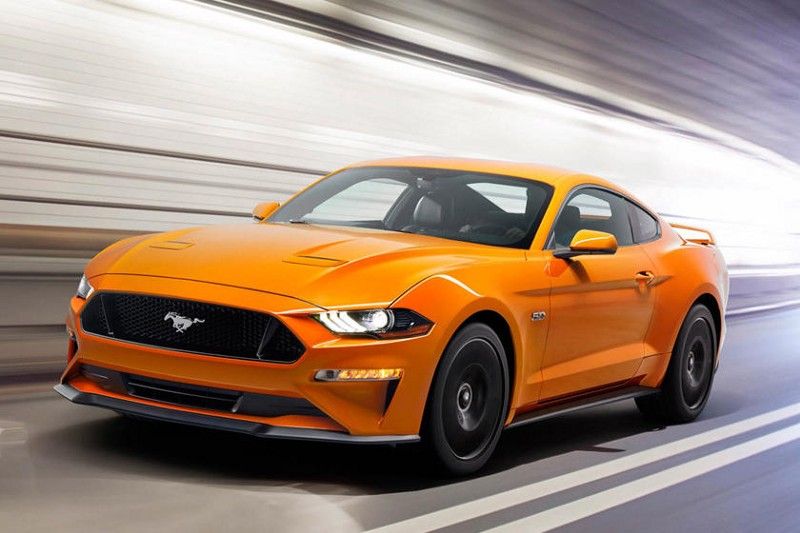 Ford has confirmed its all-electric descendant of the Mustang will go 600km between charges.

Set for a 2020 launch, the SUV was once again teased at Ford overnight Go Electric event in Amsterdam.

The promise of 600 km range is the first official word on the car’s powertrain. A pure-electric driving range of 600 km (more than 370 miles) calculated using the World Harmonised Light Vehicle Test Procedure, and fast-charging capability.According to Ford, the electric high rider will go 370 miles per charge (WLTP).

What we do know is that Ford’s electric vehicle will be performance oriented and that it will go well over 300 miles (EPA) on a charge. Beyond that, not even an official name for the EV has been released other than that it won’t be called the Mach 1, as Ford initially hinted at.

Ford has been largely absent in the electric car segment, so it’s interesting to hear that the automaker is aligning itself to take on Tesla. It’s compelling two to see that Ford is finally putting a serious push behind plug-ins.