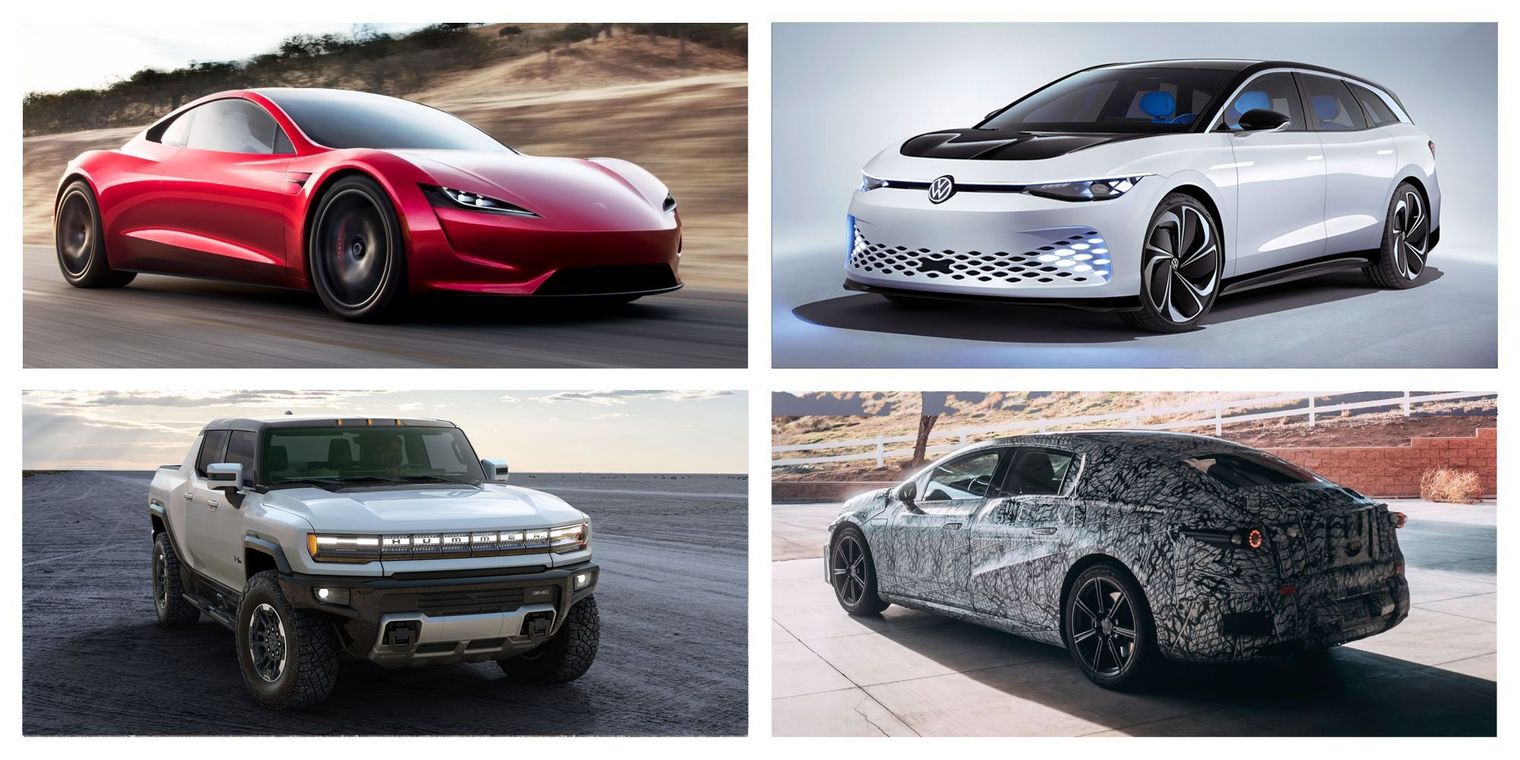 Recently EVs have burst into the mainstream market. Several car brands are planning to go electric by 2025, such as Jaguar which is a luxury brand, Ford will invest US$22 billion by 2025 to revamp its entire European lineup to EVs. As an increasing number of car companies make ambitious pledges to increase sales, the price of electric vehicles is becoming cheaper.  We will highlight the EVs that cost $40,000, most of which have an estimated range of 110 miles on the low end to more than 250 miles on the high end. Electric cars range from luxury brands to mass-market brands like Volkswagen and Nissan.

General Motors and Tesla are among the top companies that have sold more EVs, with most of them offering a federal tax credit of  $7,500 which's is meant to increase the sales of zero-emission vehicles. Here are some of the EVs:

Mini Electric was introduced in the market in 2019 and started selling in 2021. It's the lowest-cost electric car currently available in the US, and its eligibility for the $7,500 federal EV tax credit makes the deal even sweeter.

The Mini Electric has an estimated range of 110 miles. The car is aimed at people who live in cities and people who don't drive for long distances. And with a claimed 181 horsepower and a 0-60-mph time of under seven seconds, it's pretty quick.

It was introduced in 2010 and its second generation. The Nissan Leaf is one of the longest-running electric cars on the market.

The base model gets an EPA-estimated 149 miles of range, while pricier trim levels promise up to 226 miles along with a more powerful motor.

Like the Leaf, the Chevrolet Bolt EV was one of the first EVs to go mainstream. Chevrolet recently unveiled the revamped 2022 Bolt EV, which will retail for more than $5,000 less than the outgoing model when it hits dealers this summer.

The latest generation of the Bolt EV promises 259 miles of range across all its trim levels - just like the previous generation - but sports a much sleeker design all around.

The price of the Hyundai is captivating, especially with the addition of a federal tax credit.  It gets an EPA-estimated range of 170 miles.

There's also a more expensive $38,615 trim level available with the same powertrain but the upgraded interior and tech features.

The Bolt EUV will be available in 2022, this is the new electric crossover from General Motors that shares its innards with the Bolt EV. The EUV is bigger than the hatchback with a reduced range of 250 miles. It comes with more roomy legroom to rear passengers than the Bolt EV. General Motors semi-autonomous driver-assistance tech, Super Cruise, as an option.

Tesla Model 3 has reduced its price by $1,000 to $36,990, hence, making more customers be attracted to the car. The Model 3 offers some of the best range for the money, with the base Standard Range model delivering 263 miles on a charge. The Model 3 Long Range, which costs $46,990, can go 353 miles on a charge, while the sportier Performance model retails for $55,990.

The base 2021 Hyundai Kona Electric sports a 201-horsepower motor and a respectable EPA-estimated range of 258 miles. Hyundai has revealed a refreshed 2022 Kona Electric with a sleeker design but no powertrain changes. The price is not known yet.

The Kia Niro EV shares a battery pack and motor with the Hyundai Kona Electric because they are both under Hyundai. The Specs are slightly different, however, with the Niro EV getting an EPA-estimated range of 239 miles.

In January 2021, Tesla unveiled a new base model of its popular Model Y crossover with a "standard" range. Also recently Tesla reduced the car's price by $2,000, bringing it just below $40,000.

The Model Y Standard Range can travel 244 miles on a charge, according to the EPA, and can be optioned in five-seat or seven-seat layouts. The top-tier Model Y Performance costs roughly $61,000.

Volkswagen's first EV  will be available in the market this year, whereby the first deliveries are expected in March. The vehicle promises a 250-mile range and a familiar crossover shape that's all the rage right now, so it very well may give the Tesla Model Y a run for its money.

The new entry electric-crossover market is the Nissan Ariya, the Japanese brand's first major EV since it launched the Leaf more than a decade ago.

Details about the Ariya are still scant, the sales are expected to begin sales in late 2021. There will be an all-wheel-drive option, and the longest-range model will travel up to 300 miles on a charge.

Since the 2021 Mustang Mach-E is Ford's first major electric car, the vehicle is eligible for the $7,500 federal tax credit, bringing its starting price to just over $35,000.

That starting price gets you an EPA-estimated 230 miles of range for the rear-wheel-drive model and 211 miles for the all-wheel-drive version. There are also several other trims, including one with a 300-mile range and a high-performance model in the works that Ford claims will hit 60 mph in 3.5 seconds.

BMW i3 buyers can still take advantage of the full $7,500 federal tax credit since the carmaker hasn't sold all that many of the quirky hatchback in the several years it's been on the market. That knocks the i3's starting cost to around $37,000. The base BMW i3 delivers just 153 miles of range, significantly less than more affordable options like the Tesla Model 3, Chevrolet Bolt EV, and Hyundai Kona Electric.