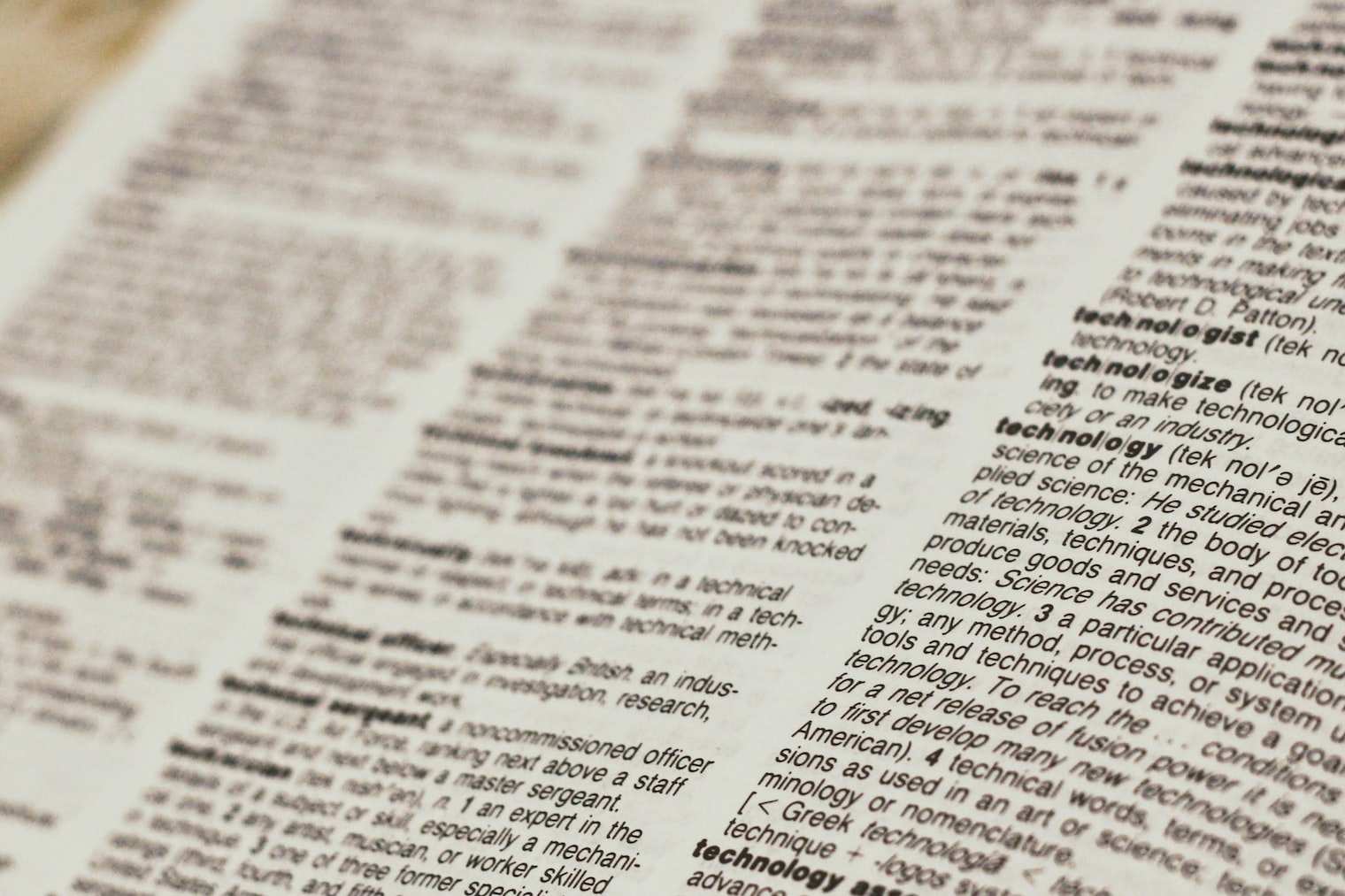 Below are definitions of many terms commonly used in the EV community.

Battery Electric Vehicle (BEV): A car that runs purely on electric power, stored in an onboard battery that is charged from mains electricity (typically at a dedicated ChargePoint).

Plug-in vehicle (PiV): A blanket term for any vehicle with a plug socket, including BEVs and PHEVs.

Electric vehicle (EV): Can be used as a catch-all term for BEVs, PHEVs, and REx, but often used to refer to pure electric vehicles i.e. BEVs.

Range-extended EV (REx): An EV that has only an electric drivetrain, but a small petrol generator to charge the battery when the range is depleted for longer trips. Often considered a type of PHEV.

Hybrid Electric Vehicle (HEV): A 100% fossil fueled hybrid car. The most common is the Toyota Prius. A small battery is charged through regenerative braking that generates some electric power in tandem to a combustion engine, but all energy originates from petrol.

Fuel Cell Electric Vehicle (FCEV): This term refers to an EV which uses a hydrogen fuel cell to power its electric motor. The fuel cells create electricity to power the car. Alternative Fuel VehicleThis term is used for a vehicle that runs on a fuel other than traditional petrol or diesel. It includes engines that don’t solely rely on petroleum such as PHEV, EV, FCEVs, but also includes HEVs.