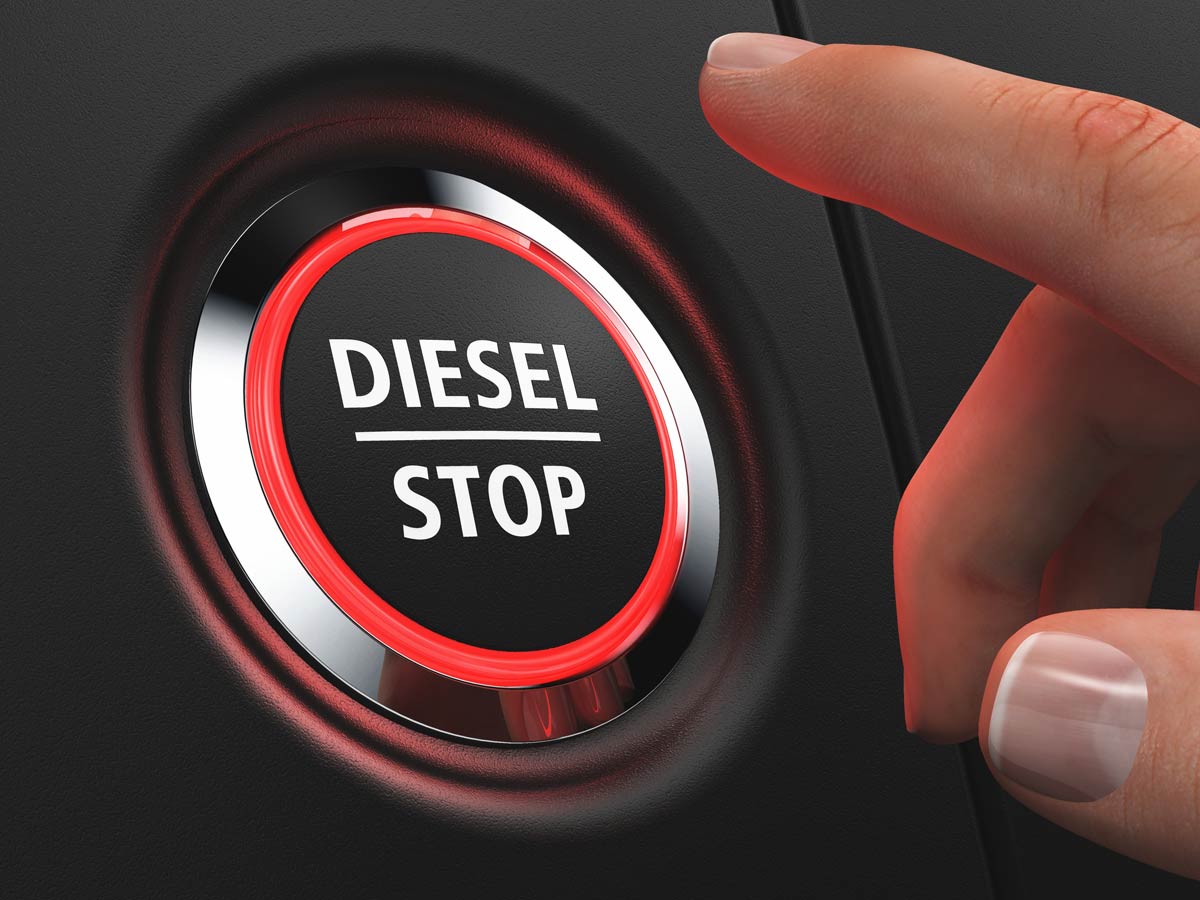 2020 has been a challenging year for everyone, not forgetting the auto industry; despite this, electric cars in Europe have overtaken diesel. The electric future is here with us.
According to the data published by JATO Dynamics it highlighted the demand for petrol and diesel was lower compared to September. Diesel was under 25% of the European market while Petrol cars hiked to 59 % compared to 47% in 2019.
REgistration of electric, plug-in, and PHEV models rose to 25% in September 2020. It is twice the percentage in 2019 September. A total of 327,000 cars were registered in September 2020.

The overall market posted what JATO Dynamics describes as a "timid" recovery. In total, 1.3 million cars were registered across all 27 nations last month, up just 1% over the same period the previous year. That's of little consolation, given registrations dropped by 29% during the first nine months of the year.

He continued: "Although this is largely down to government policies and incentives, consumers are now ready to adopt these new technologies."

While Toyota leads all other brands with the highest registrations of electrified cars (primarily hybrids), the Volkswagen Group is posting rapid growth. The VW Group registered 40,300 electrified models last month, putting it second behind the Japanese brand.

SUVs continue to top the sales charts, grabbing 41.3% of the market, with the Renault Captur, Peugeot 2008 and Ford Puma leading the charge. Despite that, the most registered overall car in Europe was the VW Golf, closely followed by the Opel/Vauxhall Corsa.