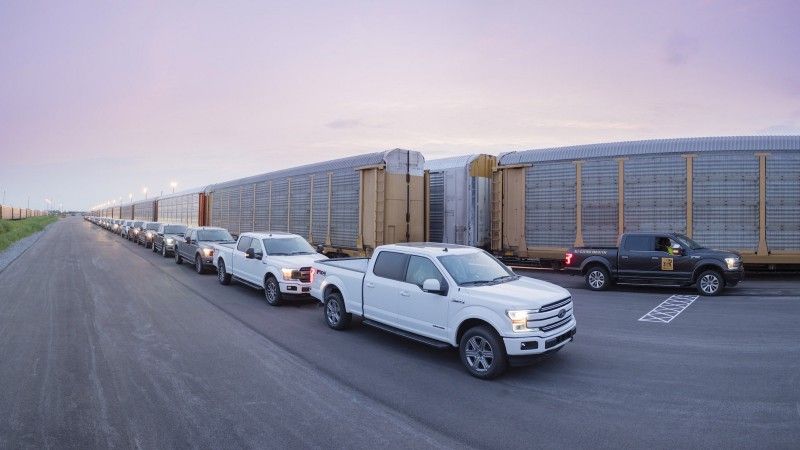 Electricity Rates In The Northeast States That May Affect EVs

Electric cars are taking the West Coast by storm. In California, they amount to 7.8 percent of all car sales. In Washington state, it’s more than 4 percent, and in Oregon more than 3 percent.

One big selling point is operating costs. At the national average 12 cents per kilowatt-hour used as a target for setting home charging rates in California, an electric car can cost the equivalent of about $1 per gallon in fuel. Compared with gas approaching $4 a gallon, that can be compelling.

Washington and Oregon naturally have among America’s lowest electricity costs, with their abundant hydropower.

Connecticut and Massachusetts are at 2 percent and 2.5 percent, respectively, while Vermont, Maryland, Delaware, Rhode Island, and Maine — all states that share California’s mandate — are all at less than 2 percent.

In Connecticut, residential electricity costs 23.35 cents on average. In Massachusetts, it’s 22.61 cents. In Rhode Island, it’s 22.37 cents. And on populous Long Island, where many commuters can reach Manhattan by car, standard rates for electricity can reach 47.86 cents per kilowatt-hour. That’s nearly the equivalent of $5-per-gallon gasoline for electric-car drivers.

A hefty portion of these charges is based in transmission charges, charged by the kilowatt-hour, rather than generation rates. Public Utility Commissions in several states agreed to hefty rate hikes after major hurricanes, to improve tree trimming maintenance, a dearth of which led to widespread and long-lasting blackouts following several storms between 2012 and 2015. Some of the highest rates in the region have also been shown to result from debt incurred by building and shutting down nuclear power plants.

Gasoline in the region, by comparison, may not be cheap, but costs much less than in California. It’s not unusual for plug-in hybrid drivers around New York City to pay more for their plug-in miles than their gasoline ones.

When electric cars first started to become popular, California faced similar challenges with its tiered rate programs in many urban areas, where customers paid higher electric rates the more kilowatts they consumed. For many early customers, adding an electric car (without solar power or battery storage) quickly bumped them into much higher rate categories. As a rule of thumb, driving an electric car can about double the monthly electrical usage in an average home.

California launched a coordinated effort among regulators, utilities and automakers to promote new rate plans that let electric car drivers charge at lower rates than they would otherwise pay. Some signed up for time-of-use rates or separate meters for their EVs that would charge less. Though access to these plans is still rolling out, California required utilities to offer TOU rates to state residents by 2019 or 2020.

Rates like that are still rare outside the West Coast, however. Nationwide, only 1.7 percent of utility customers use them, according to a survey by the Brattle Group, though many utilities have pilot programs. Time-of-use rates have been controversial among utilities even in California, with some arguing that tiered rate plans that charger more for higher usage drive more conservation. That may be because TOU rates require other enabling technologies such as smart appliances, storage batteries, or electric cars to reduce bills.

If authorities in the Northeast want to bring more electric cars to their states, they may need to do more than pass mandates. They should consider taking a close look at their electric rates to give EVs the same operating cost advantage they enjoy elsewhere.