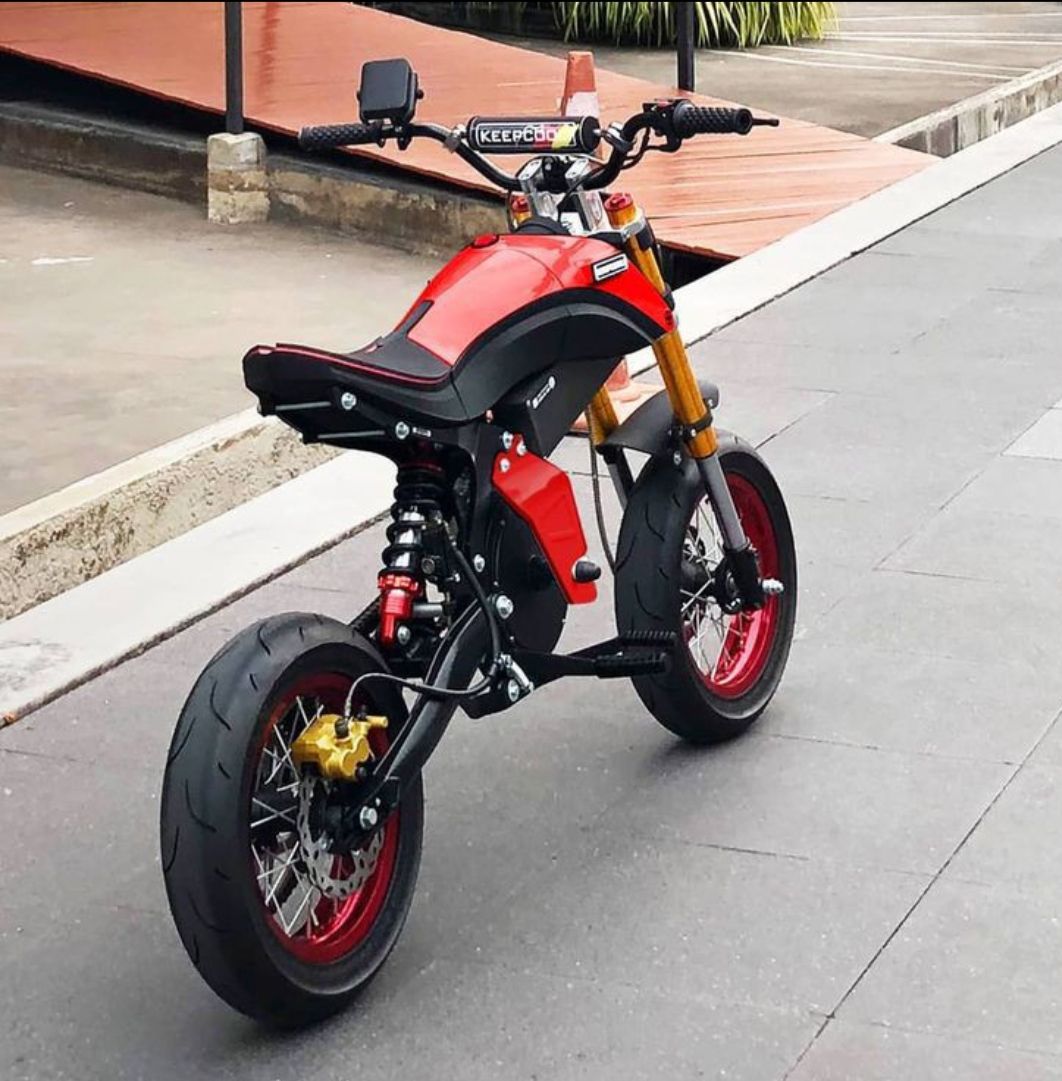 Electric motorbike start-up companies have been in the mainstream for a few years now. Motorbikes are mostly common in Kenya where they are known as boda-boda and several startups such as ARC ride, Ecobodaa, Opibus bikes, Kiri EV among others are creating awareness to lower combustion in the cities. In Rwanda where motorbikes are called Motos and startup companies such as Ampersand and Safi are working day and night to ensure more electric motorbikes hit the roads. Uganda has not been left behind where we have Bodawerk and Zembo are providing electric versions to local drivers.

East Africa is the fastest-growing region and the population is expected to double by 2050 and big money is flowing into growing and stabilizing the electricity grid. Already, renewable energy accounts for almost 90% of the energy supply in some countries in the region, according to the International Renewable Energy Agency.

In December 2020 Rwanda had 7,000 drivers, however, the Ampersand can deliver 40 bikes monthly therefore something needs to be done. The Ampersand CEO, says the demand shows that Africa’s population isn’t content with second-hand trends from affluent countries. People are impatient for the most efficient technology.

In Kenya, the bodaboda are vastly used because of the ability to maneuver around the streets to avoid the traffic jam that is always witnessed in the city. Also, they are used by the online business for the delivery of packages to clients therefore a need to go green. The government is spending millions to produce electricity from the geothermal energy from the volcanic Rift valley. Motorcycle taxis are a big deal, as they are the most common mode of last mile connectivity in East Africa. The region has over three million such bikes, while Nairobi alone has over 200,000.

Starting January the drivers have been working with Sendy and Amitruck, which are the largest delivery companies in the country, ARC Ride’s electric vehicles will be among the first to compete with Nairobi’s petrol-powered motorbike taxis, which number over 100,000. The company says it’s in talks with Bolt to help supply drivers with their ride-share and delivery services.

Most of the motorbikes on East Africa’s roads are cheap petrol bikes, usually imported from India or China in parts before they’re assembled, recently Opibus has started to assemble the motorbikes locally with most of the materials sourced locally and hopes in future to have all the materials sourced in Kenya,  with noisy engines and high repair costs which drain drivers’ income. Electric bikes, on the other hand, are much quieter, have lower repair costs, and can have their batteries replaced in just a few minutes.

Electric bikes, which have zero direct emissions, are also good news for the region’s air quality. In many cities, East Africa’s pollution is considerably above levels considered to be safe by World Health Organization. Air quality in Uganda’s capital Kampala is more than 10 times the WHO’s safe level.