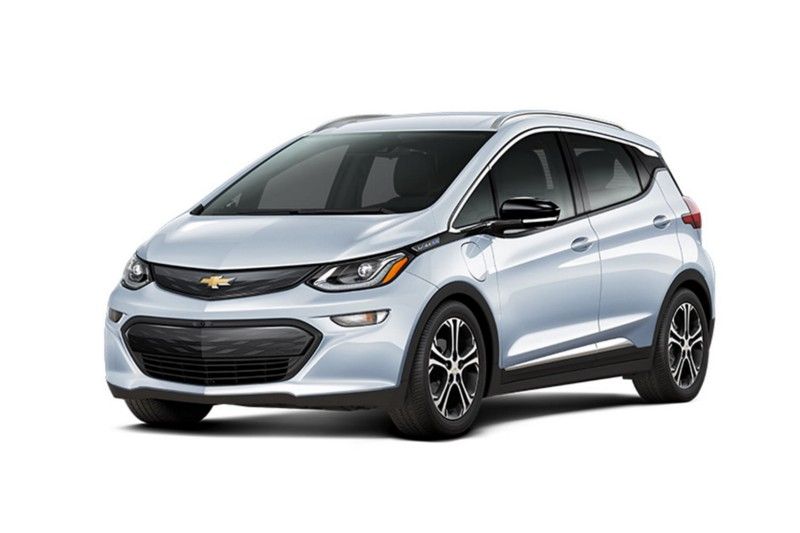 Electric cars are tempting more and more buyers with their low running costs and their gradually-increasing potential range from a full battery charge. However, they’re still pretty expensive to buy, so other factors like reliability need to step up to the plate to convince anyone thinking of going the electric way.

I’m often asked by people if electric vehicles are more or less reliable than internal combustion engined vehicles on account of their advanced drivetrain and onboard computer systems. Of course, as an EV ambassador, I will say they are more reliable than combustion.

Many regard EVs as the high-tech vehicles of the future, the underlying technology dates back to the advent of the Industrial Age. In fact, many of the first automobiles built were electric cars. They were actually quite popular in the late 19th and early 20th Centuries until advancements in gasoline engines, and particularly the introduction of starter motors that supplanted the hand crank, led to their decline.

Which electric cars are the most reliable? Answering that question is like picking the winner of a horse race in that you have to consider their past performances. There’s no predicting the future, of course, but how well a given model has proved to hold up over time can give a reasonable indication of its inherent durability. Unfortunately, that tends to leave out newer models that have yet to establish a mechanical track record.

On the plus side, electric vehicles tend to be inherently less prone to suffer mechanical woes than gas-powered models. They utilize an electric motor and a simple single-speed transmission and eliminate over two-dozen mechanical components that could fail or wear out and need replacing. These include items like spark plugs, valves, muffler/tailpipe, distributor, starter, clutch, drive belts, hoses, and a catalytic converter. There’s still a good number of moving parts remaining in any EV, including the steering, suspension and braking systems, and a host of electronics, both in the cabin and those used to control the vehicle.

Another positive is that federal regulations require manufacturers to cover an EV’s battery pack under warranty for at least eight years or 100,000 miles, whichever comes first. Hyundai extends this to lifetime coverage on the Kona Electric, while Kia bumps it up it to 10 years or 100,000 miles on the Niro and Soul EV models.