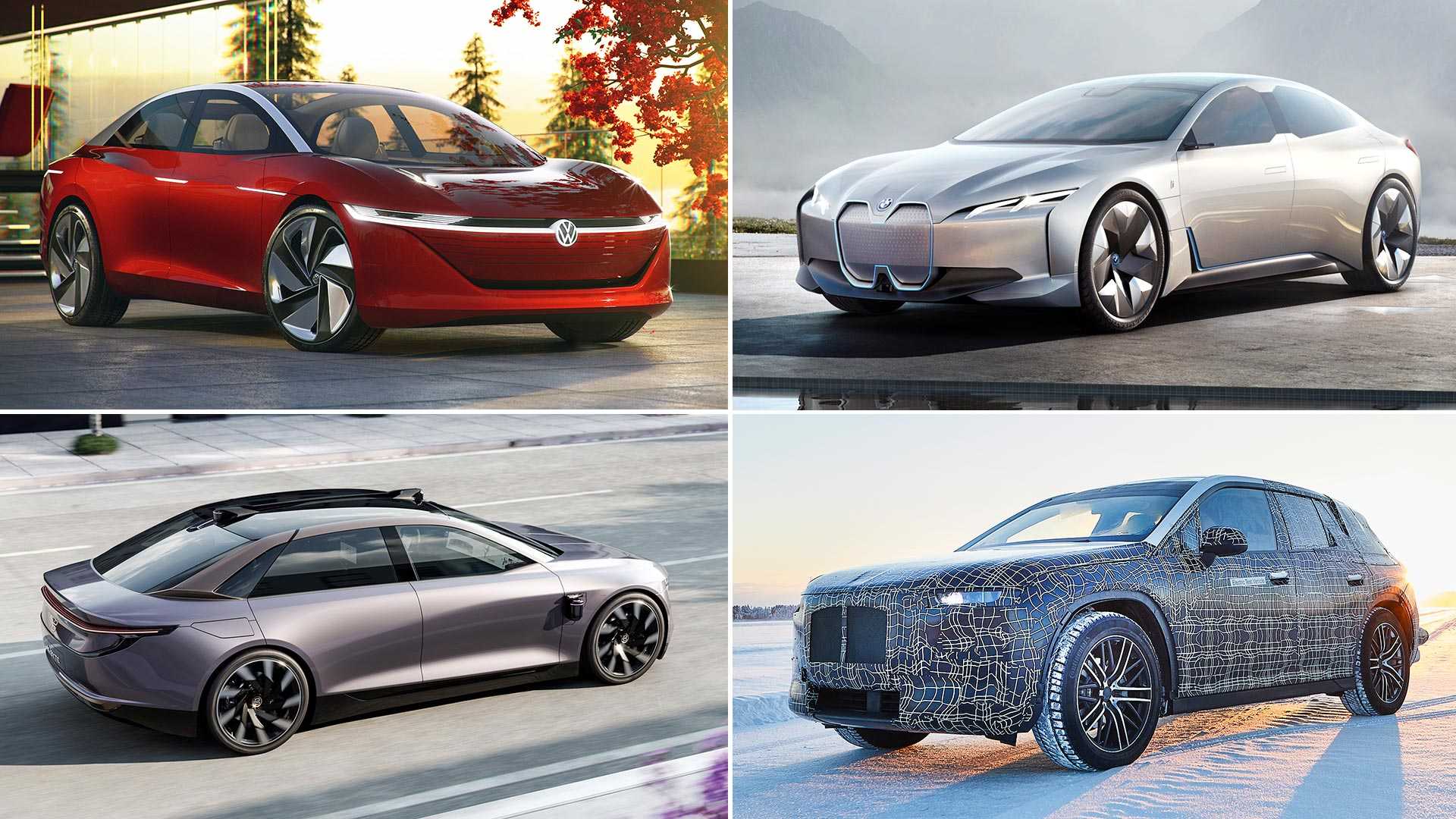 Electric cars hitting the road in 2021

2020 hasn't been a good year because of the pandemic that hit the globe. Most auto companies were closed when the Coronavirus curve was high, such as Tesla. Tesla had a successful battery day while some went bankrupt.

A higher percent of the anticipated electric cars are compact SUVs due to the Tesla Model Y, which was popular. The Ford F-150 is still years out; two of the first e-trucks from Tesla and Rivian are expected on the road next year.

However, all is not lost; some exiting electric cars are expected to hit the road next year.

Ford Mustang Mach-E- It is fully electric can go for 300 miles on a single charge. The first fleet comes out with 270 miles and costs $58,300 at the beginning of the year. According to Ford, the limited number of First Editions are all reserved. In 2021 the base version of the Mach E select will go on sale; it has a range of 230 miles and a smaller battery. Price starts at less than $45,000.

Tesla Cybertruck- The CEO, Elon Musk, revealed a year ago few details of the Cybertruck. The first model is expected to hit the road in 2021 amidst the confusion of the angular design. The car will be popular in the dual and the tri-motor versions with all-wheel drive and 300 and 500 miles. The single motor which can go for 250 miles will be available in 2021. Price range is $39,000, compared to $69,000 for the tri-motor version.

Rivian R1T-In 2019, before Rivian was even close to delivering its first vehicles, Amazon backed the company and ordered thousands of EV vans for its delivery business. They will hit the road in 2021, where the pickup will be released as well. Rivian plans to build its first electric SUV.

Mercedes EQA- The EQA compact electric SUV was supposed to come out this year, but it was delayed until the end of 2021. There is no detailed information about the car, but it's expected to be cheaper than other Mercedes cars. It is a move to compete with Tesla Model Y. Later; the electric sedan will be on the lineup.

Nissan Ariya- Nissan Leaf was the pioneer in the electrification journey. Next year it plans to release a sleeker and more spacious Ariya. Nissan's first electric compact SUV started as a concept car in Japan in 2019. Ariya will start at $40,000 in the U.S. and Europe and stay charged up to 300 miles

VW ID.4- ID.4 is the SUV that scares Tesla. Its starting price is $39,995. The pricier ($43,995) 1st Edition with a bigger touch screen, panoramic sunroof, and 20-inch wheels has been sold out. It has a lower range of 250 miles than some other e-SUVs, but enough for one to run daily errands. It's expected to be in the market in the first half of the year.

Volvo XC40 Recharge- The Chinese-owned Swedish auto company started its electric journey in 2017, and the XC40 will be its first project. The XC40 has an electric battery and a motor with a 200-mile range and fast charging. The user system for maps, music, and other apps on the center screen is all Google-powered, so it'll be very familiar for Android users. The first deliveries start in January for the $53,990 electric SUV.

Lucid Air- The luxury sedan can go for 517 miles on a single charge. The top-of-the-line Dream Edition comes out first for a staggering $169,000 with a 503-mile range. Afterward, the cheaper models will follow, such as the Grand Touring Version, the base model (Air Pure), which is more compatible with Model S pricing and range until 2022.