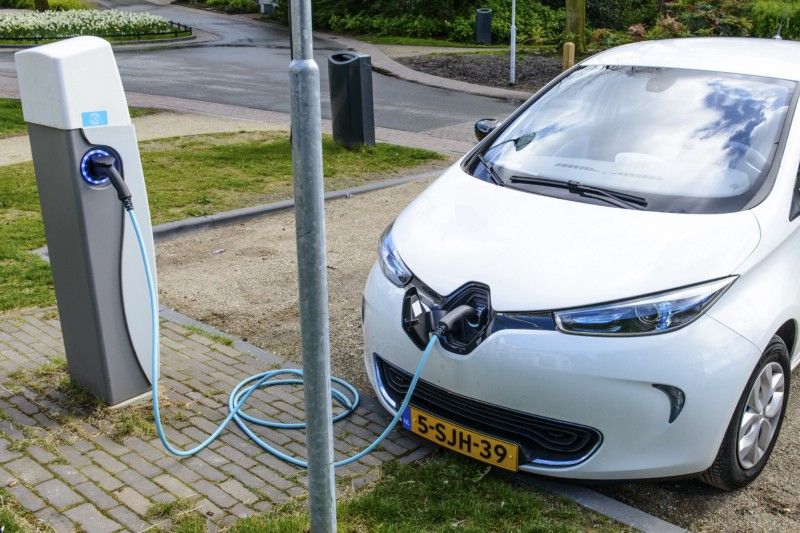 People use electricity for lighting, heating, cooling, and refrigeration and for operating appliances, computers, electronics, machinery, and public transportation systems. There are companies that have imported EVs in the country such as Nopia ride and Knights and App. they are making efforts to import many electric cars by the end f 2019. The country is working to develop new standards for electric cars that are imported to make sure they are safe for the environment.

For those who own electric cars, it’s nice to be able to cut down or even eliminate the need for using petrol to fuel a vehicle. On average, it takes around eight hours to fully charge an electric car battery. Kenya Power is the largest power company in the country, which means they will be in charge of supplying power for electric car charging stations. There are a few charging stations available in Kenya.

Most developed countries have adopted EVs it makes sense for Kenya to begin the electric journey. However, KEBS has to come in to see if the batteries if they will be able to withstand harsh temperatures in Kenya. It is important to know that electric vehicles can run without the worry of battery explosions in dry and extremely hot temperatures. There is much work to be done before Kenya is ready to maintain electric vehicles, but it appears that the proper steps are being taken at this point to get things ramped up and in gear to move forward. One thing that Kenya will have to watch out for is a major influx of petrol and diesel vehicles being brought into the country as Asia and Europe get rid of the cars and move into electric vehicles only.

Auto manufacturers including Audi and Jaguar have released plans to market their first electric vehicles in Kenya by 2019. Nigus Enfinity, an auto manufacturer from Nigeria plans to introduce an electric car by 2018 and they want to have an assembly factory in Kenya by the year 2020.