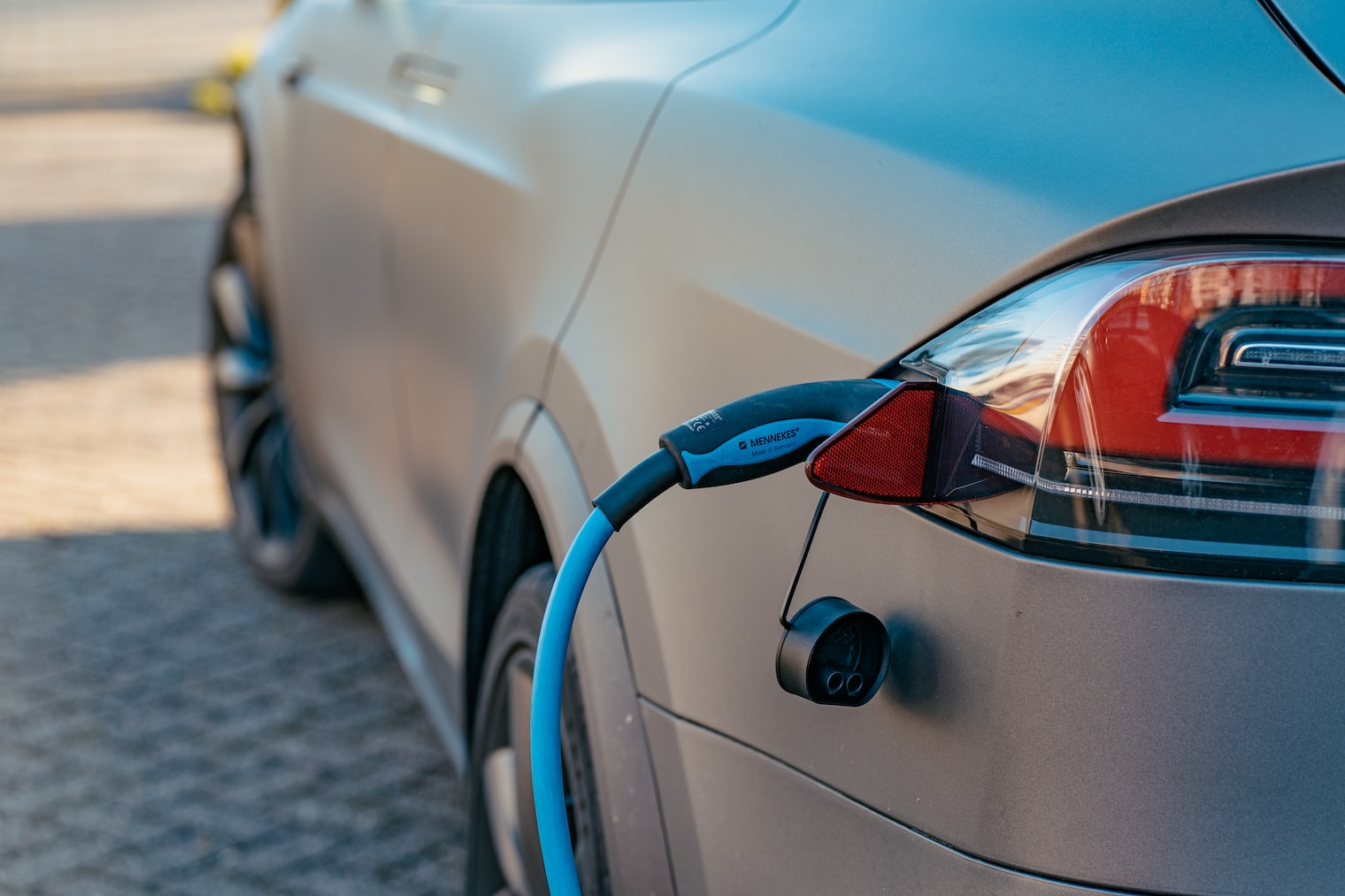 As the need for a clean environment keeps going up electric car companies are trying to find solutions that will lure more people to invest on EV, hence improvement in the charging technology means you can charge your car in less time. New battery technology could give electric cars more than 200 miles of charge in as little as 10 minutes.

Lithium-ion batteries also present a worry for drivers: that their vehicle will run out of power mid-journey and leave them potentially facing a lengthy recharge. Now scientists say they are addressing the issue by making it much quicker and easier to charge the battery, meaning cars will spend less time at charging points and get back on the road faster.

Rapid charging in a matter of minutes requires a high current. However, at low temperatures even at 30C (86F) , such charging of lithium-ion batteries can cause problems as metallic lithium forms in spikes around the anode. Higher temperatures of about 60C (140F) would allow the lithium ions to move fast enough to avoid this problem, but keeping a battery hot can also result in problems.

To do so, the team developed a battery that uses thin nickel foil to create an internal self-heating structure. By heating the battery to 60C, then cooling it to room temperature, they were able to charge the battery to 80% in 10 minutes but avoid damaging it, even when repeatedly charged in this way. A Tesla Model S currently takes 40 minutes to charge from a flat battery to 80% using a supercharger.

This might attract more customers to buy EVs because the future is electric.