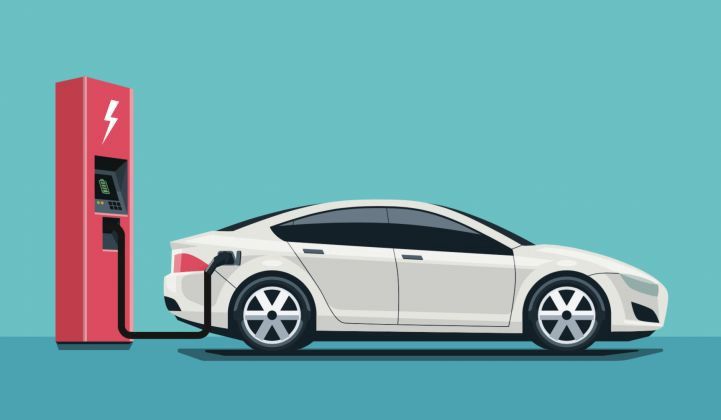 Electric Cars Can Save Thousands In Health Costs

Billions of dollars in health costs could be saved if drivers in the people switched to electric cars, a new report issued by the Electric Vehicle Council (EVC) has shown. We know that they create zero emissions from the tailpipe, meaning that they’re not emitting any health impacting pollutants into the local atmosphere, but until our whole grid is powered by zero-emission renewable energies.

Emissions from electric vehicles (including manufacture, transportation, and disposal) are about a quarter less than for ICEs, even when the electricity they’re using comes almost entirely from coal-fired power stations.

The energy mix of the US grid is currently 30 percent coal, 32 percent natural gas (which is much cleaner burning than diesel or gasoline), and 37 percent renewables including nuclear. The proportion of renewable energies powering the electricity grid is expected to grow steadily, and depending on who you ask, could account for between 50 and 80 percent of total electricity generation by 2050. By then, the lifecycle emissions of electric vehicles would be about 85 percent less than for ICE vehicles.

All vehicles including EVs create some particulate matter from tire and brake wear. However, with EV’s regenerative braking systems, even these emissions are less than for ICE vehicles.

What’s currently more important from a public health perspective is that those emissions are displaced away from the areas where people live closest to vehicle traffic. This zero-tailpipe emission represents the greatest urban health benefit of EVs.

Cities all over the world, in both developing and developed countries, have in recent years suffered from air pollution levels that surpass international standards and threaten the health and lives of their citizens. The main cause of the degradation of urban air quality.

For example in the UK, air pollution is responsible for 40,000 premature deaths per year. A study found that the health-related costs of diesel vehicles were 20 times greater than for plug-in electric vehicles and that switching a million cars from diesel to electric would save more than £360m ($470m) in health costs from local air pollution per year.